Lucas Babin, born in 1979, in Woodville, Texas, is a professional male model.

While growing up as one of five children in Woodville Texas, a place he sincerely refers to as the “Coolest Town in the World”, Lucas developed his love of music and performing arts. He learned guitar and piano at an early age and would eventually perform in local establishments while studying film in college. Singing and songwriting would continue to be his passions, but Lucas realized he needed a larger stage.

Shortly after arriving at the West Coast, Lucas decided that modeling might provide him with an excellent opportunity to succeed. From that point farward, his rise to the top of his profession, has been nothing but dramatic. It was only in year 1999 that Lucas walked into the Ford agency in Los Angeles, where smitten staffers snapped Polaroids of him on the spot. The photos were sent immediately to photographers Bruce Weber and Mario Testino, who along with Steven Mejsel, have made a reputation for scoping fresh talent. 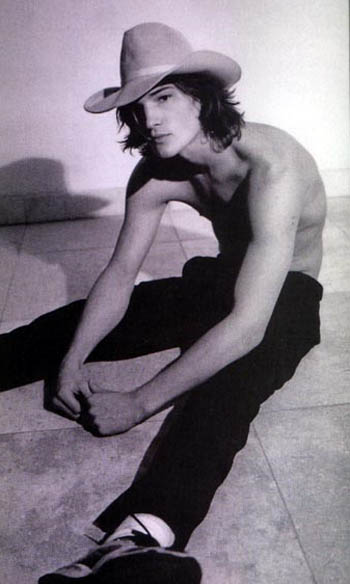 According to his agent, Lucas snatched both the Abercrombie & Fitch and the Gucci campaigns on the basis of a single Polaroid. From there, it was off to Milan, where he walked eighteen fashion shows, opening and closing for Versace. And he was on to the Versace print campaign, all in less than a year.

His numerous editorial shoots and featured in magazines such as Italian Vogue, L’Uomo Vogue, British GQ, Spanish GQ, and Rolling Stone’s “Whats Hot” issue. Lucas was also a success on the fashion runways of Italy and France. In Milan, Lucas booked shows such as Missoni, Roberto Cavalli, Burberry, Gazzarrini and Versace even walking the runway with Donatella herself! In Paris he booked Daniel Faret and Sonia Rykiel. During these shows, Lucas found a little time to travel Europe with a few of the many friends he made during an impromptu singing and piano playing performance he put on at the Hotel Principe Savoya in Milan. He was an immediate hit with the crowd. 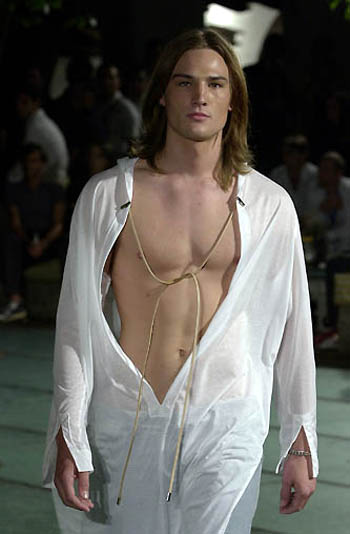 Along with his accomplishments in fashion, Lucas added considerably to his acting resume when he filmed a Greg Araki MTV pilot called This Is How The World Ends. He filmed the pilot after having done a few episodes of the Network’s hip and edgy series Undressed. Other noticeable television appearances include a turn as a guest star on the hit WB series “Angel”.

He continues to make his mark as a model and actor but still likes to relax by fishing, surfing, skiing, flying and firing off the occasional potato gun. 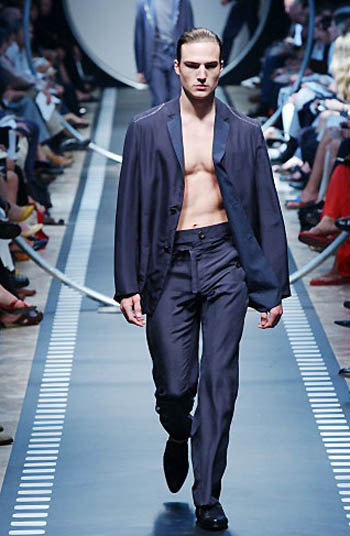 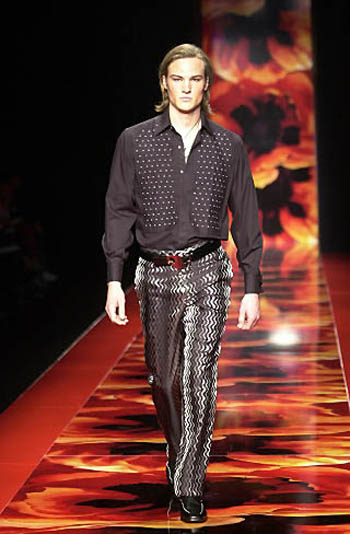