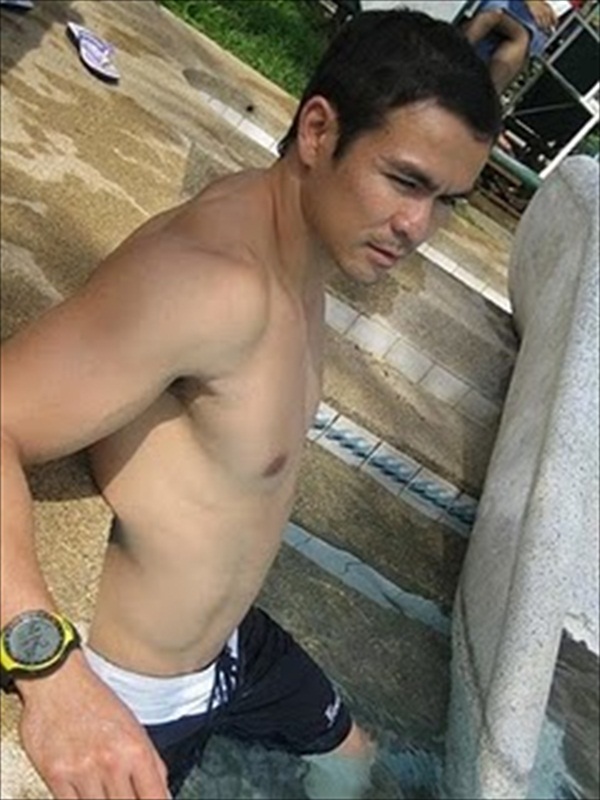 I met him first in Fitness First Fairview and he is one of the trainors there.  I learned later that he joined the Best Bodies competition for a rival gym.  He’s about my age but he has really maintained his looks and his body.  He’s one of the few hot mestizos I know.  He’s also very friendly and actually talks to you.  He does some modeling on the side too! 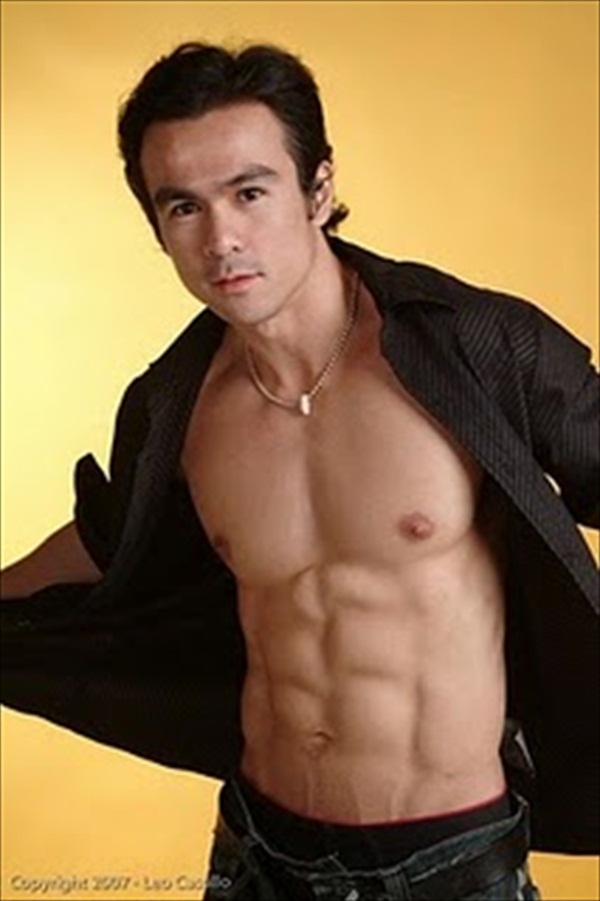