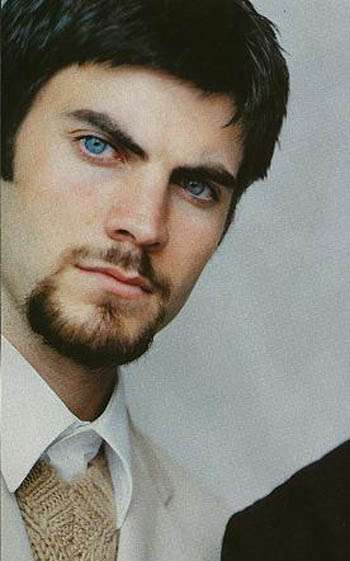 Wes later attended Sylvan Hills High School in Sherwood, Arkansas, where he was in the drama club. He placed second in the state of Arkansas in solo acting in 1996, his senior year of high school, the same year he starred in local production of Joseph and his Amazing Technicolor Dreamcoat.

Wes appeared onstage quite a bit in Little Rock. At The Weekend Theater, Wes played the straight son of the gay couple in a production of La Cage aux Folles. At Murray’s Dinner Theatre, Wes’s plays included Oliver. At his mother’s urging, Wes attended Juilliard School in New York after high school graduation. He was there only a short time, but appeared in stage work like Henry IV, Part 1 and The Weavers. 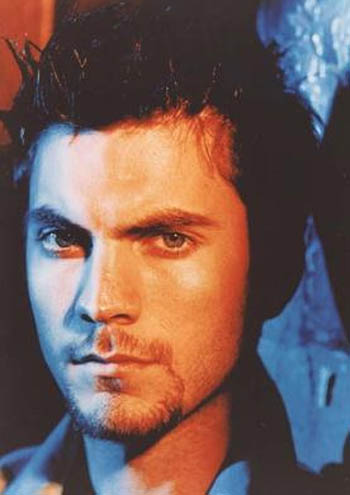 Wes then worked at Blockbuster, and was a waiter at TGI Friday’s on Long Island.