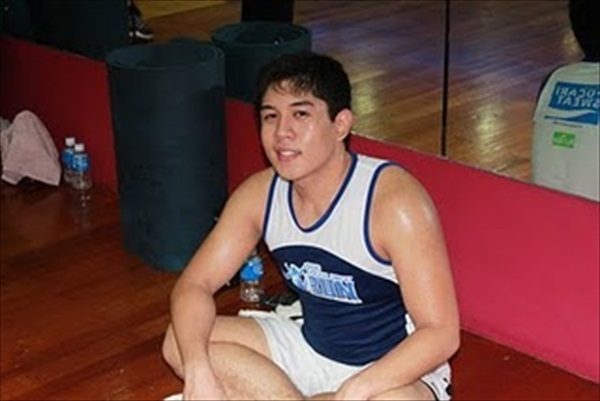 This guy joined the Body Attack and Body Combat classes today at FF SM The Block. He’s cute and based on the pics that I’ve seen, he really has lost a lot of weight since he finished college.  He also joins most GX marathons.  He even won in the raffle tonight! He’s very affable in person and really cute! You can talk to him since he’s approachable and very nice.