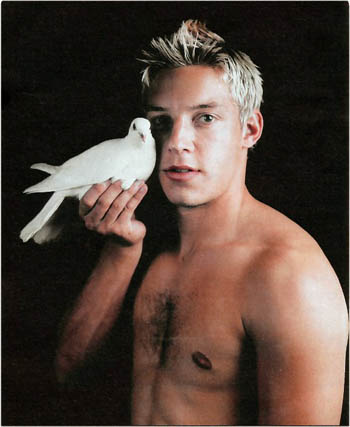 Smith has played centre-forward for most of his career. He formerly played for Leeds United and now plays for Manchester United.

Smith got his start with the England School Boys Centre For Excellence but became home sick. He then joined with his hometown and future club, when he entered the Leeds United Centre of Excellence. Smith eventually joined up with Leeds United properly in March 1998. 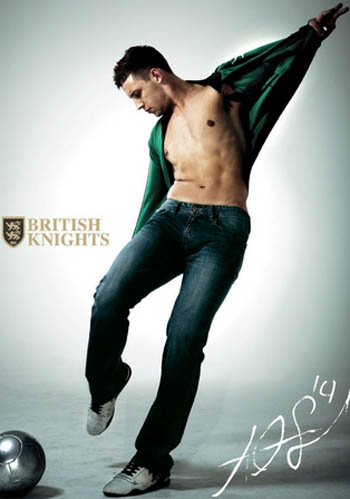 His senior Premiership debut was as a substitute for Leeds vs. Liverpool at Anfield, where he displayed his natural scoring ability by scoring with his first touch of the ball. That goal helped propel him into the 1998-99 season, as he was one-half of manager David O’Leary’s first-choice striker pairing, along with Jimmy Floyd Hasselbaink.

Smith started the second chapter of his career on August 8, 2004 at the Community Shield clash against Arsenal, netting for the “Red Devils” with a swerving volley in the 55th minute. Smith has impressed at Old Trafford since his arrival, with several prominent former players hailing him as something akin to the next Mark Hughes[citation needed]. Despite only being at the club for a few months, he developed a fearsome reputation for both long-ranged strikes such as his strikes against Arsenal and Norwich City, and more intelligent, “poacher”-type goals, akin to those crafted by Ruud van Nistelrooy, such as the double against Dinamo Bucure?ti in the UEFA Champions League. 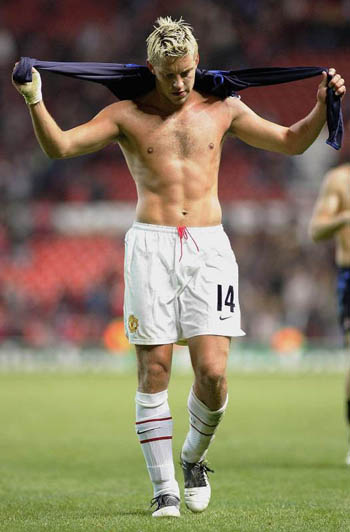 Smith cemented his place in the hearts of Manchester United fans when he turned down the honourable chance of playing for his country, in order to work on his fitness in his new midfield role, in the reserve squad. Here, the fans got another glimpse of his commitment to the club, which is regarded almost as highly as anything else amongst supporters.