Zachary Levi, born Zachary Levi Pugh on September 29, 1980, in Lake Charles, Louisiana, is an American television actor known for the role of Chuck Bartowski on the action-comedy series, “Chuck.” 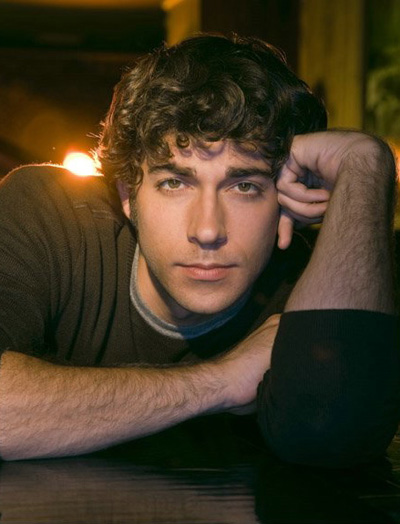 The middle child between two sisters, Levi had always had a passion for the arts early in his life. After graduating from Buena High School, he headed to Los Angeles to pursue his dream of acting. He began acting in theater, performing roles in such regional productions like Grease, The Outsiders, Oliver, The Wizard of Oz and Big River. It was his portrayal of Jesus in Ojai’s Godspell that brought him to the attention of Hollywood.

Levi made his TV debut in 2002 with a supporting role in the FX television movie “Big Shot: Confessions of a Campus Bookie.” In the same year, he played Kipp Steadman on the ABC sitcom “Less Than Perfect.” 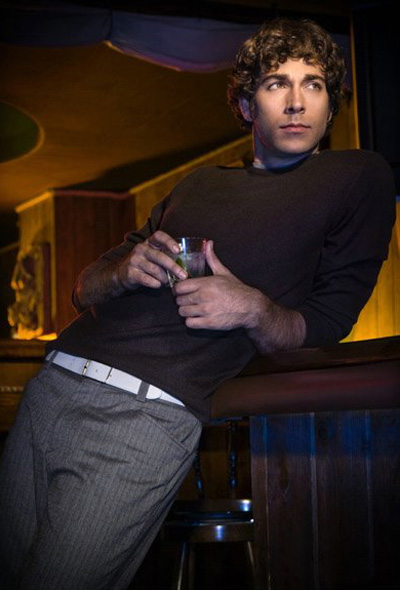 In 2007, Levi got his big break when he landed his first starring role in Chuck, an action-comedy television program from NBC. The series is about an “average computer-whiz-next-door” who receives an encoded e-mail from an old college friend now working in the CIA; the message embeds the only remaining copy of the world’s greatest spy secrets into Chuck’s brain.

In his spare time, Levi enjoys skateboarding, snowboarding, skydiving and participating in various other sports.