Cheyenne Jackson, born July 12, 1975, in Newport, Washington, is an American stage and film actor, best known for his role as Sonny Malone in the smash hit “XANADU” on Broadway. 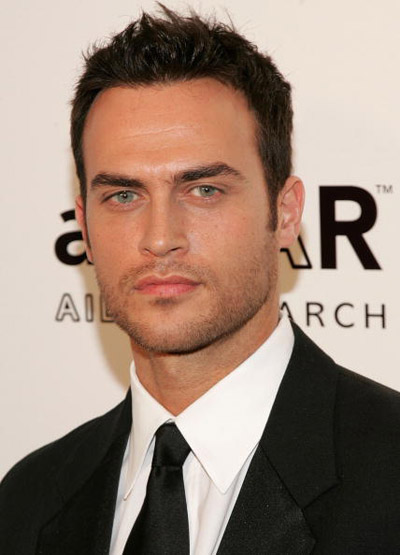 Jackson grew up on the rural Idaho-Washington border, and later honed his acting craft in Seattle’s thriving theatre community. In June 2002, he moved to New York City, and within a few weeks made his Broadway debut understudying both male leads in the Tony Award winning musical “Thoroughly Modern Millie”. He later served as the standby for the character of “Radames” in “Disney’s Aida” and then originated the role of “Matthew” in the hit off-Broadway production of “Altar Boyz”.

Jackson’s big break came in the fall of 2004 when Miramax producers asked him to leave “Altar Boyz”, and originate his first Broadway leading role in “All Shook Up”. His performance as “Chad” earned him much critical praise, the Theatre World Award, as well as nominations from the Drama League and Outer Critics Circle for Outstanding Lead Actor. 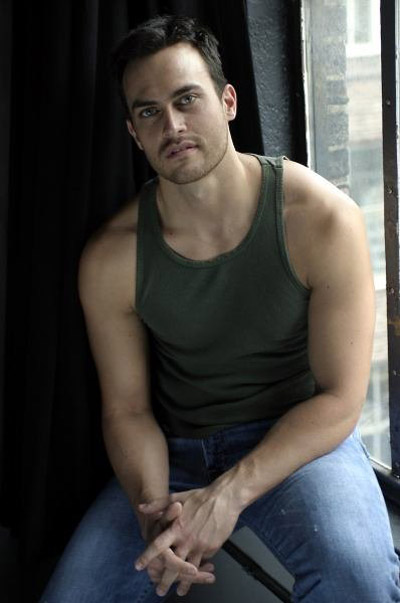 In 2005, Jackson made his film debut in the taut and edgy film “Curiosity” – which was the surprise hit of the Palm Springs International Short-Film Festival.

In 2007, Jackson returned to Broadway as Sonny Malone in the critical and box office hit “Xanadu”. Additionally, he portrayed Sebastian Kinglare” for the Sony /Lifetime Television pilot “Family Practice” and completed production on the feature film “Hysteria.” 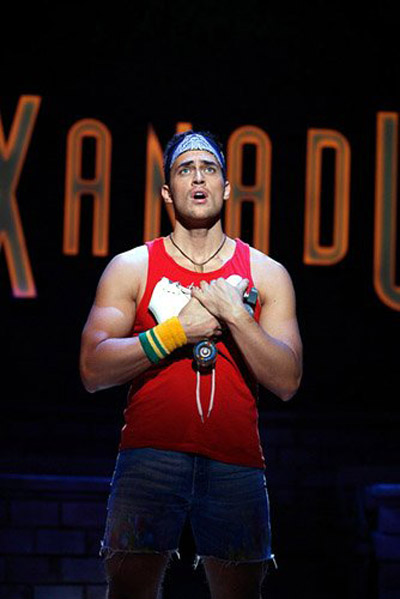 In 2008, Jackson will star as Joe Hardy in New York City Center’s Production of Damn Yankees – opposite Jane Krakowski and Sean Hayes. He will also film the independent feature “Shifting the Canvas”.

When not performing, Jackson volunteers his time to a host of charities, including amfAR, the ASPCA, Broadway Cares/Equity Fights AIDS, and theater workshops for inner-city youth. A passionate animal lover, he shares his Manhattan home with Zora, a gorgeous Lab/Rottweiler mix rescued from a Harlem animal shelter.