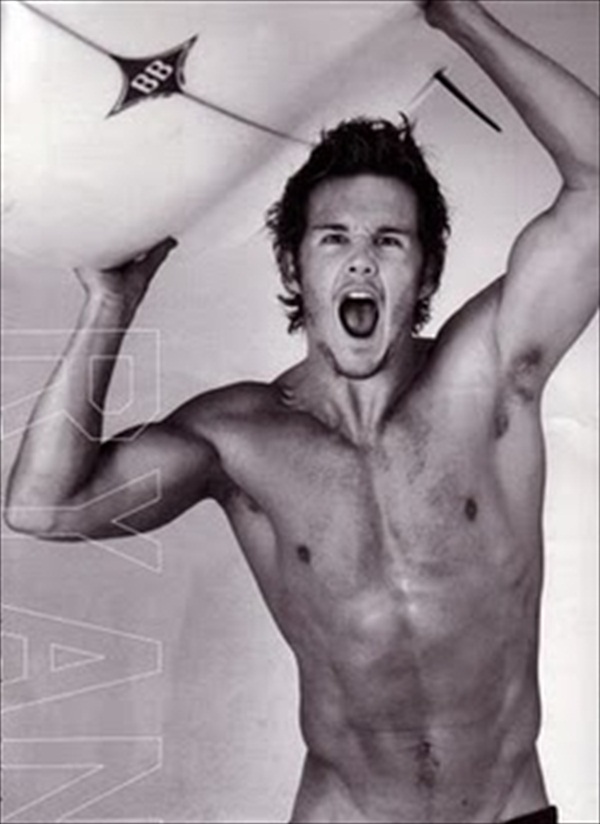 Tonight, many of my favorite hunks in this series were asked to be shirtless, Marshall and Sam, and Ryan and Jim!  I am featuring Jason Stackhouse first since he had a shirtless scene while he was lying down, in his house, thinking of a way to get into that girl’s pants! Hot hot hot!Also, for the first time, they asked Jim Parrack to take off his shirt.  I’ve always found him to be cute and adorable – too bad his character broke off with Jessica.  Their scene with Ryan tonight and Jim’s new girl was very funny – I would’ve eaten both Jim and Ryan’s biscuits anytime! 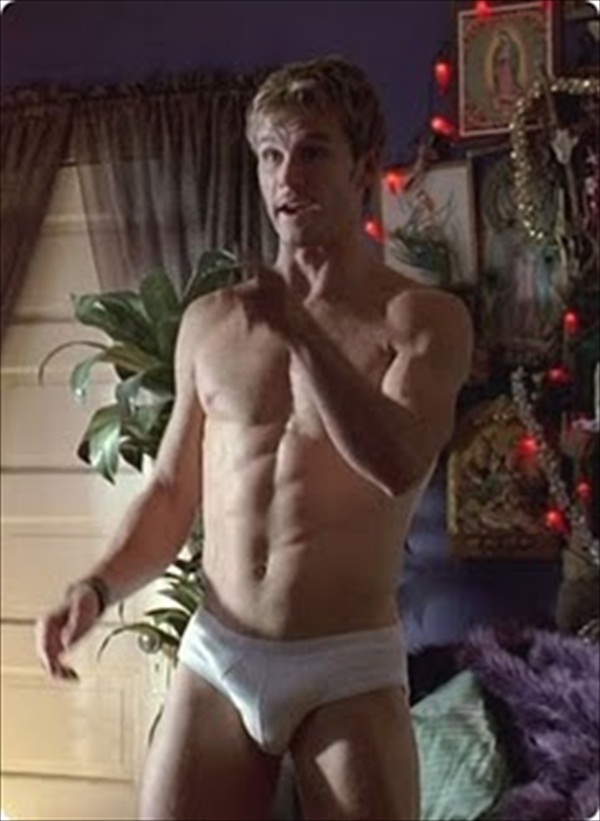 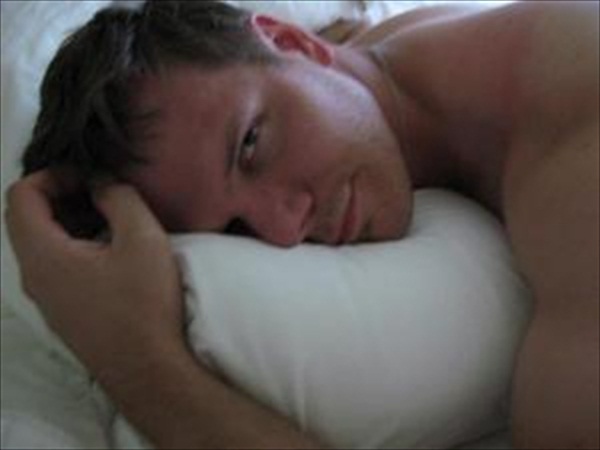