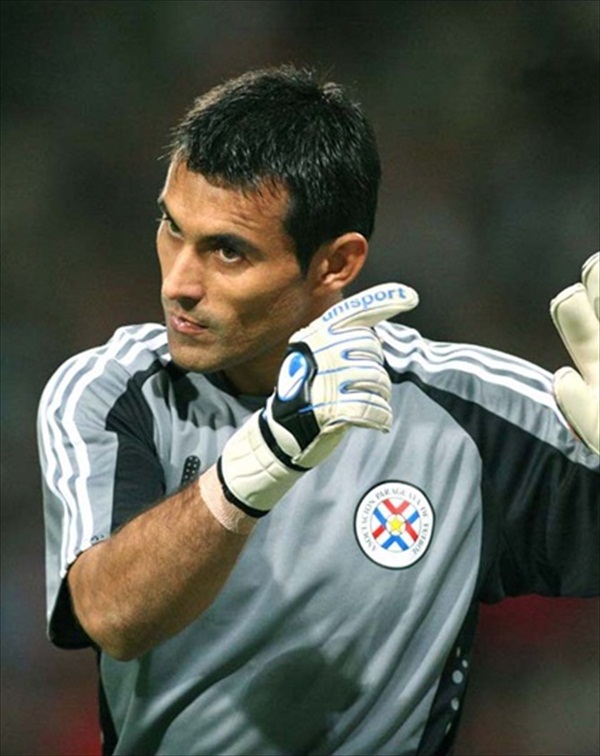 Now 32, Villar began his professional career in 1996 with Sol de America, who were then coached by Almeida, one of the country’s finest glovemen of all time. Over the next five seasons Villar acquired a reputation for excellence and was snapped up by Libertad, where he won league titles in 2002 and 2003.

His performances had not gone unnoticed outside Paraguay. In 2004 he made the move to Argentina, signing for Newell’s Old Boys, one of the country’s biggest clubs. Conceding only 11 goals in 19 games in the 2004 Apertura, he made a significant contribution to their first title triumph in 12 seasons and quickly earned the undying adulation of the Lepra faithful.

After four years in Argentina he took another step forward in his career, joining Spanish first division side Real Valladolid, where he has combined spells on the sidelines with some excellent performances. A dependable mainstay for his country in all that time, Villar played in all but one of Paraguay’s qualifying matches for the 2010 FIFA World Cup South Africa, conceding a mere 12 goals in the process. 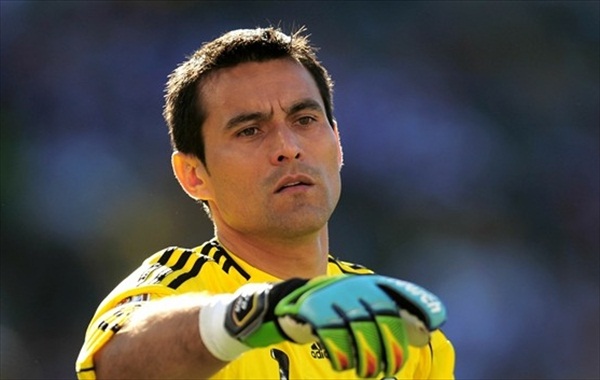 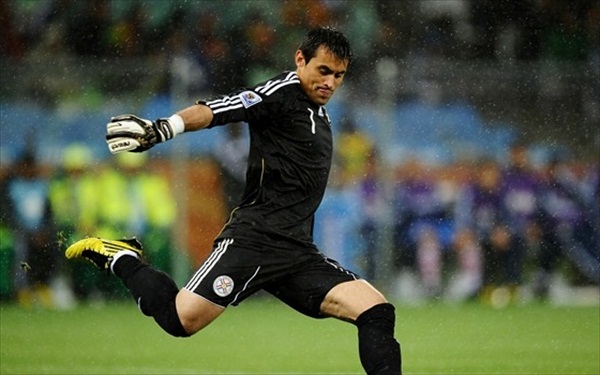 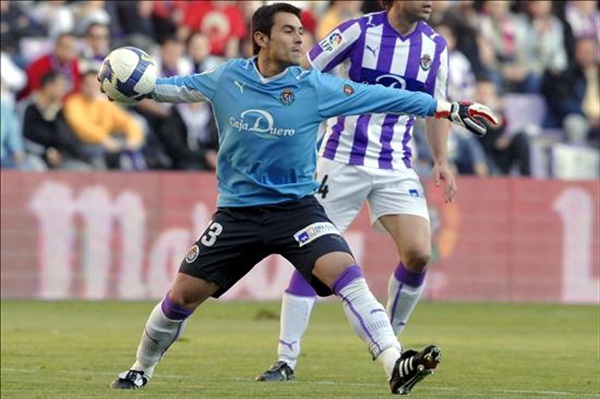 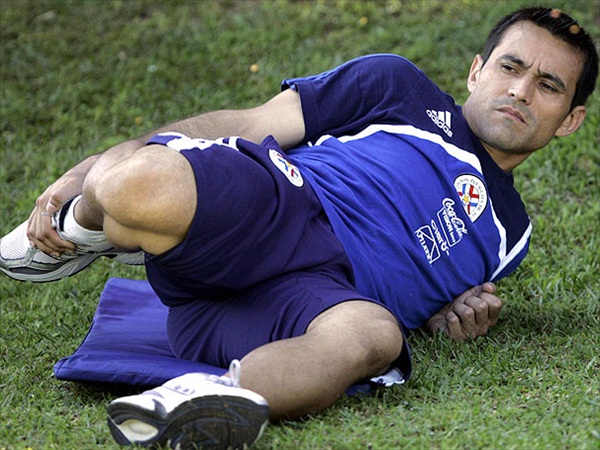 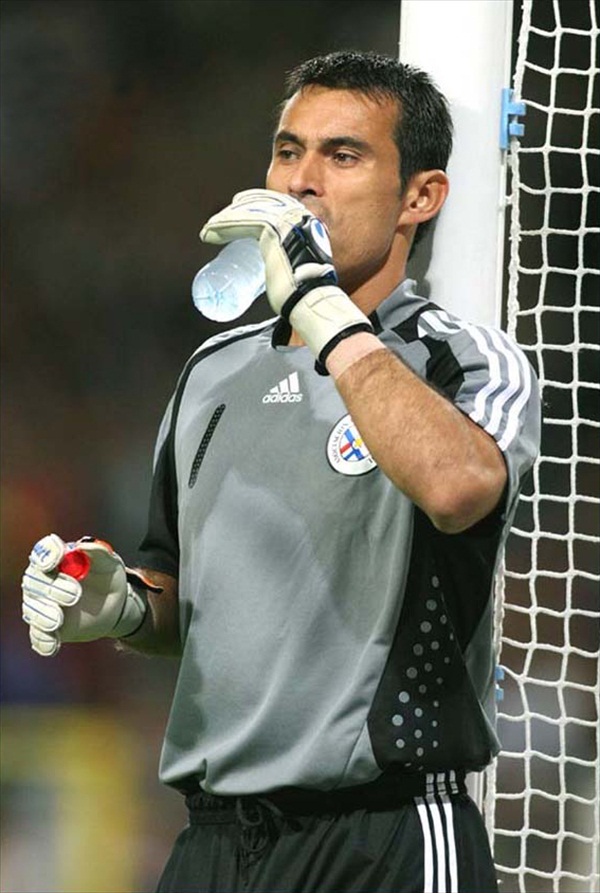 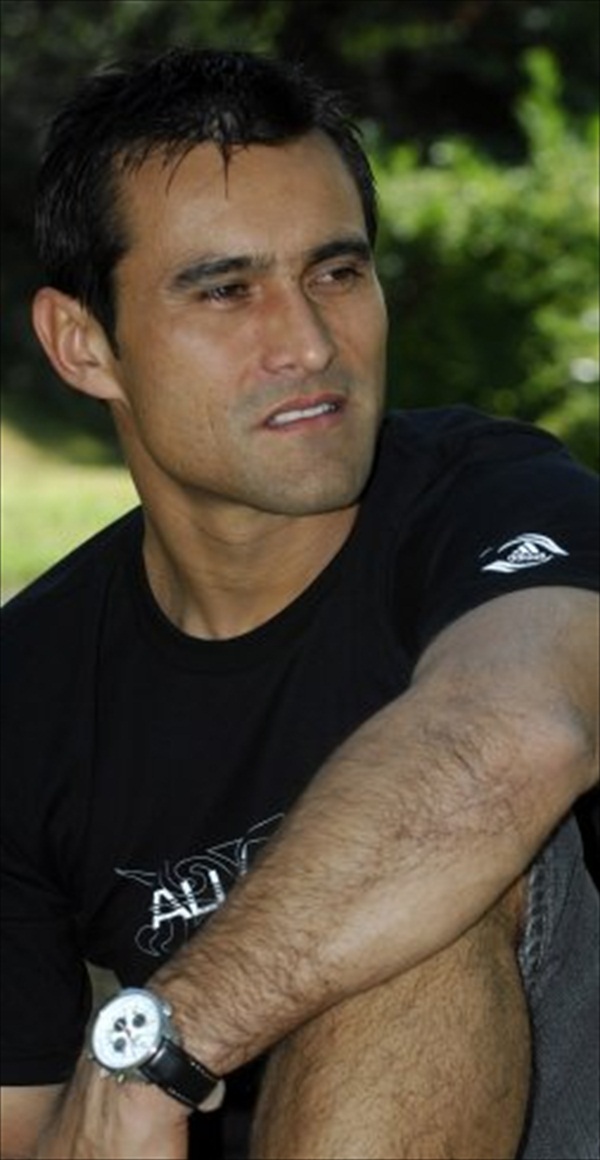 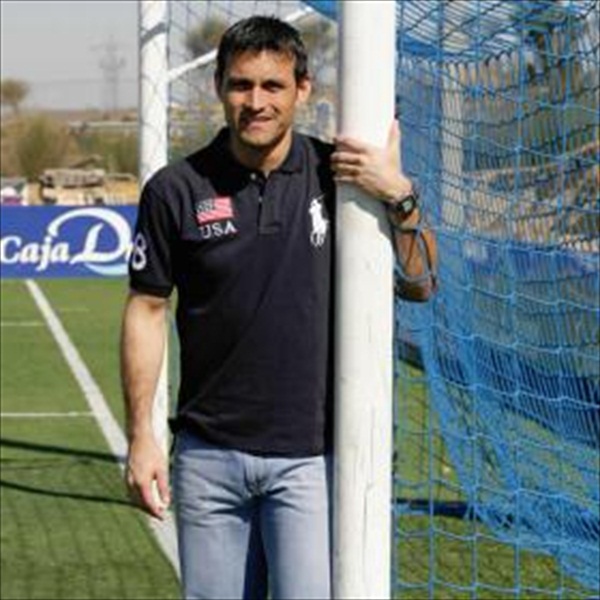 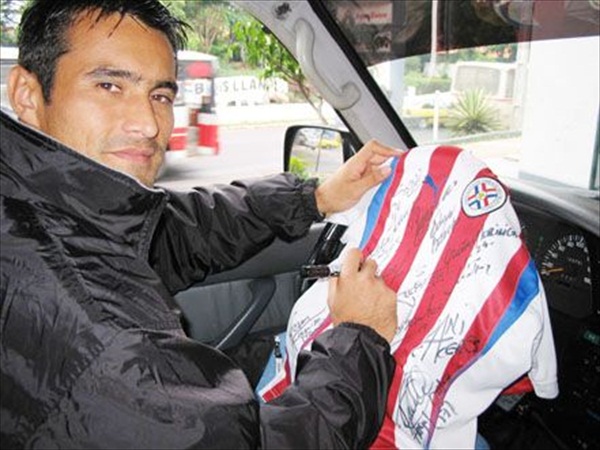 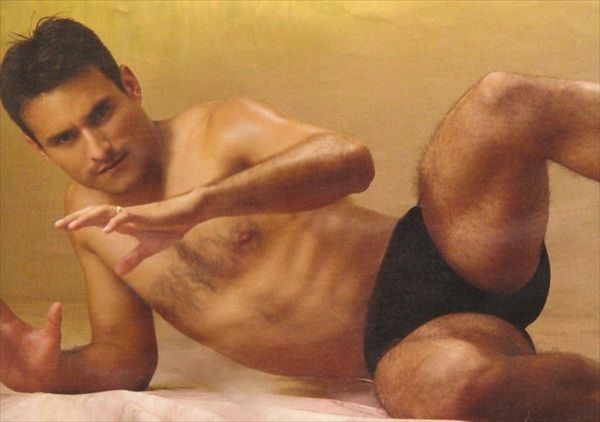 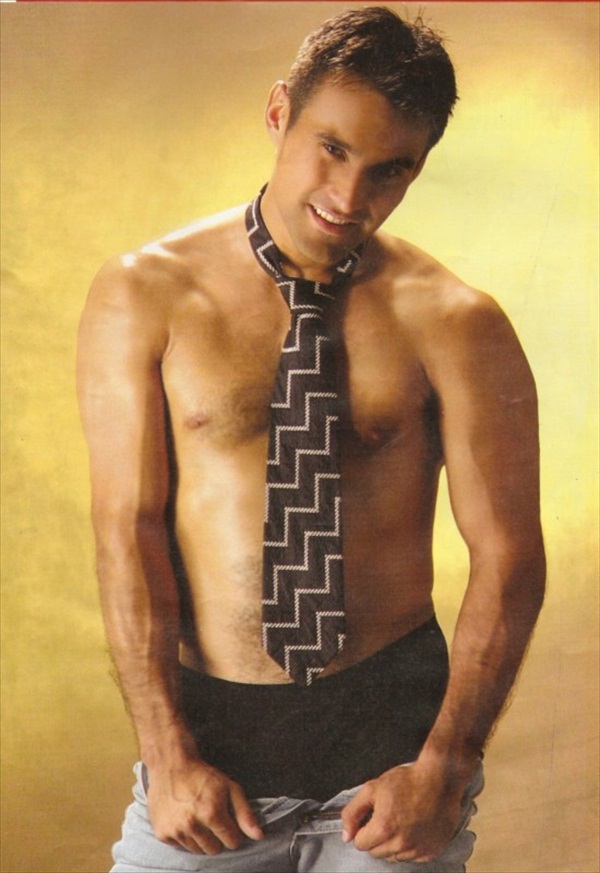 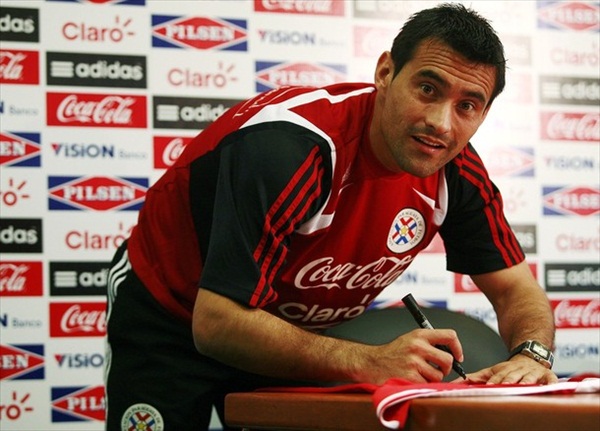 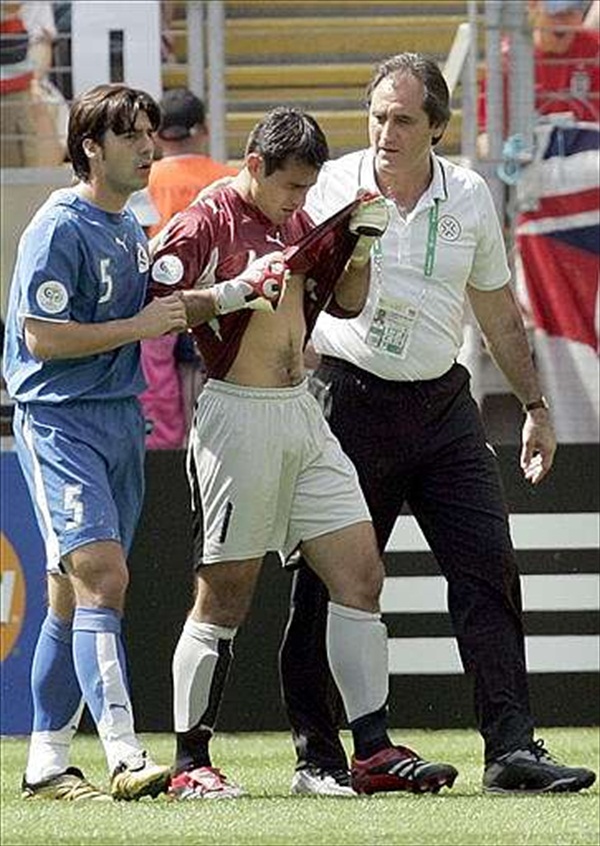 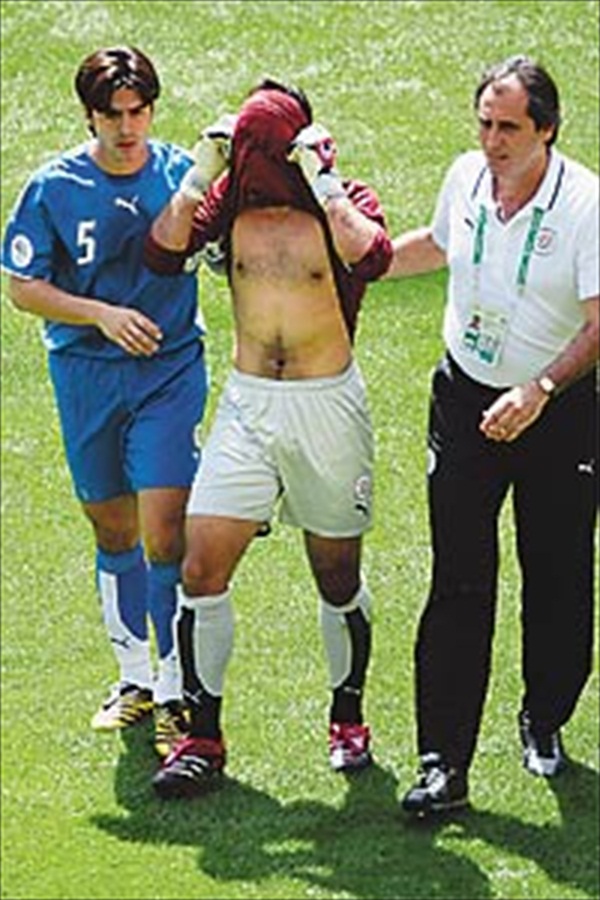 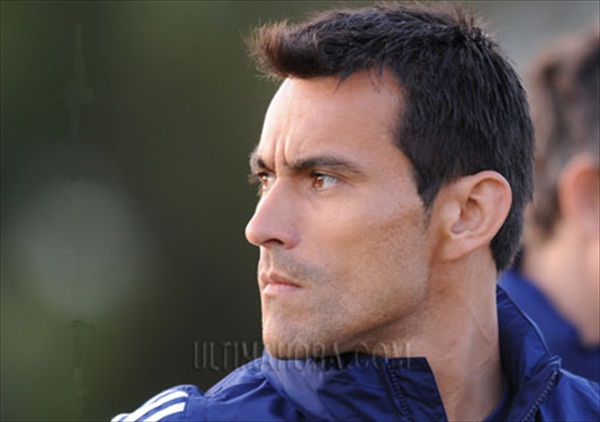 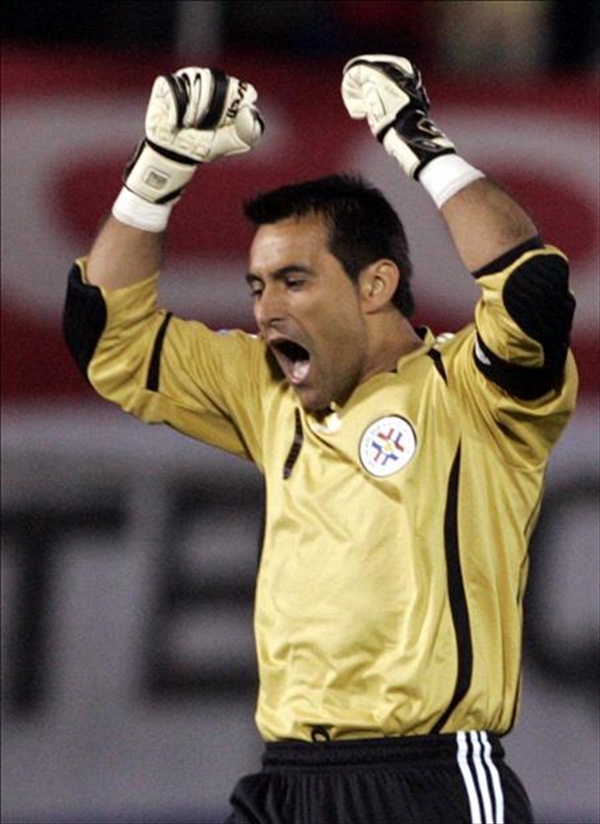