The son of a massage therapist and building contactor, Ian Somerhalder was born in the small town of Mandeville, Louisiana. Boating, swimming, fishing and training horses filled much of his time growing up, as did the drama club and performing with the local theatre group. At 16 he began pursuing acting professionally in New York, and by 19 he had committed himself to working with the prestigious acting coach, William Esper. 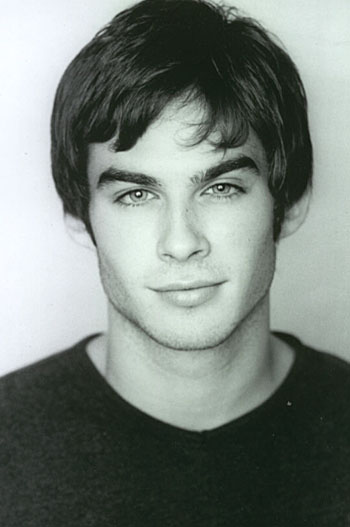 On the big screen Somerhalder will next be seen in In Enemy Hands. He recently starred in Changing Hearts, The Rules of Attraction, and Anatomy of a Hate Crime. He also starred in Irwin Winkler’s feature, Life as a House. For this role, Somerhalder was honored by Movieline Magazine’s “Young Hollywood Awards,” receiving the Fresh New Face Award. Additionally, he was named one of People Magazine’s 50 Sexiest Men in the fall of 2002. 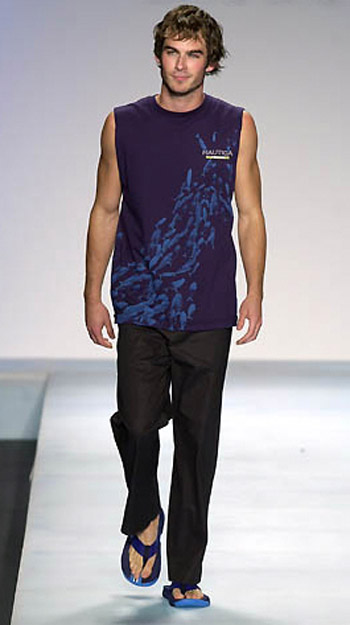 Somerhalder was the face of GUESS? Clothing and was featured in their fall campaigns for two years running. He has also worked on campaigns for prestigious designers such as Versace, Esprit and Persol, among many others. 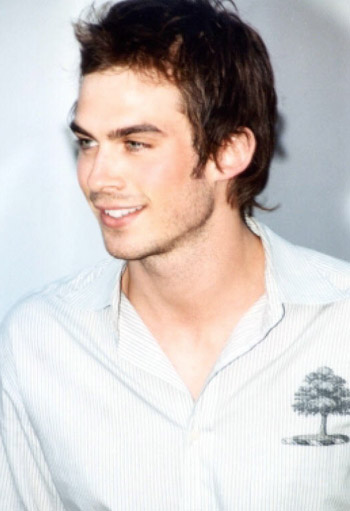 Recently relocated to Los Angeles, Somerhalder spends much of his time writing, reading, producing and perfecting his craft.