Adam McPhee, born October 6, 1982, is an Australian football player, who currently wears the number 33 jumper for the Essendon Bombers. 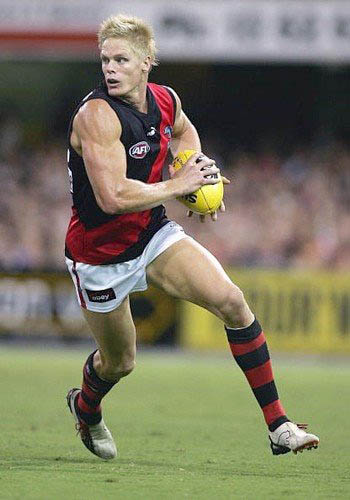 McPhee is a versatile player who has played in both attack and defence, and is much admired for his aggressive approach at the football.

McPhee was originally recruited by the Fremantle Dockers, with whom he made his debut in 2001. He was nominated for the AFL Rising Star award that year. To the end of 2002, McPhee played 35 games in total for the Dockers, after which he asked to be traded back to his home state of Victoria. McPhee got his wish when he was traded to the Bombers in a three way deal involving Essendon, Fremantle and Brisbane. 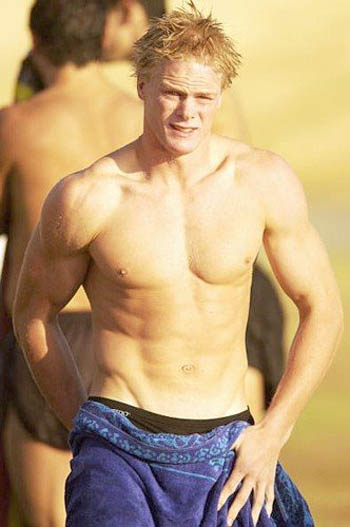 In McPhee’s first year at Essendon, he played every game, and his tough approach earned him the club’s “most courageous player” award. However it was in 2004 that McPhee really made his mark as an AFL player. In that year he was selected on the half-back flank in the All Australian Team, won the W.S. Crichton Medal as Essendon’s best and fairest player, and was Essendon’s highest vote getter in the Brownlow Medal.

On Saturday 30 July 2006, McPhee played his 100th senior game at the Telstra Dome in front of a healthy crowd. It was capped off with a win over the Brisbane Lions which broke the clubs longest streak without a win in its history, where he took a spectacular mark and also kicked a magnificent goal on the run. 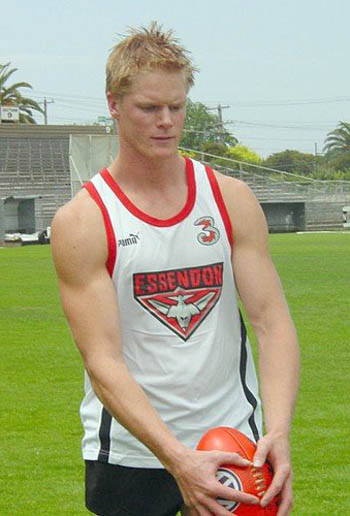 To date he has kicked 51 goals in senior appearances for the Essendon Football Club.