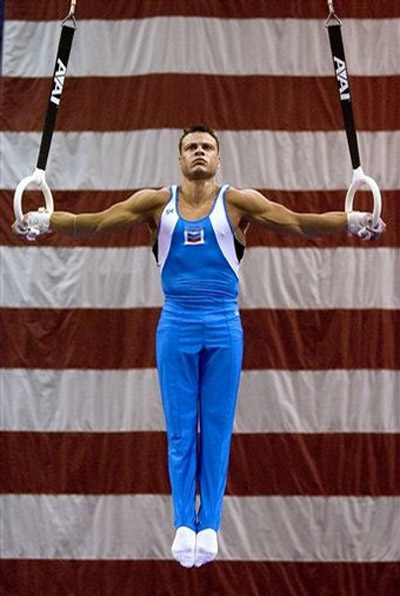 Durante graduated from Stanford University with a major in human biology and a minor in psychology.

Durante has taken an emotional roller-coaster ride over the years, from the “next great hope” to the “guy who may never fulfill his potential.” Since winning the 2004 Olympic silver medal in the gymnastics team competition, then suffering through a mass retirement of all their old warhorses, the U.S. men have been desperately searching for a leader to return them to international prominence. 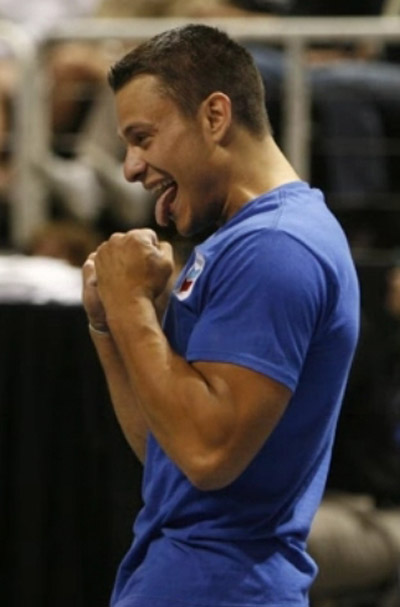 In 2007, at the Visa Championships at the HP Pavilion, the US team finally found him. Durante stepped forward and declared himself captain of the U.S. men’s team for the 2007 World Championships. He led the team to a fourth place overall finish for a total of 272.275 points – a mere 1.250 points behind the bronze medal-winning German team, easily earning a berth to 2008’s Olympic Games. 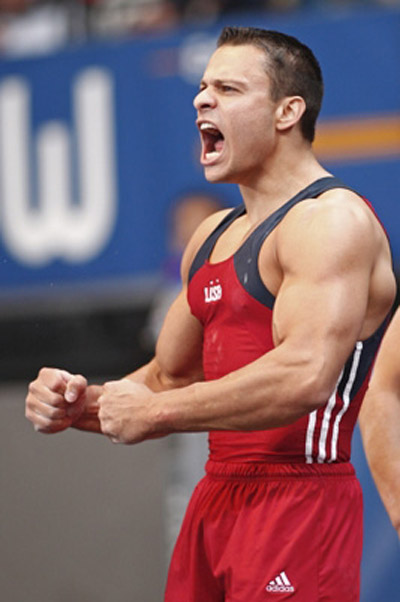 If Durante were not a gymnast, he would pursue a career in physical therapy.