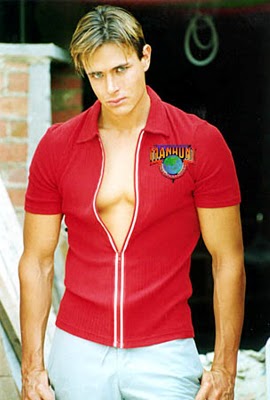 Manhunt International 2000 Brett Wilson of Australia falls under the zodiac sign of Leo. He loves quiet walks in the beach with his girl, and fishing, swimming, running and cycling occupies most of his time. He wants to strike the gold as a model while the opportunities are there, and hopefully start his own business someday!