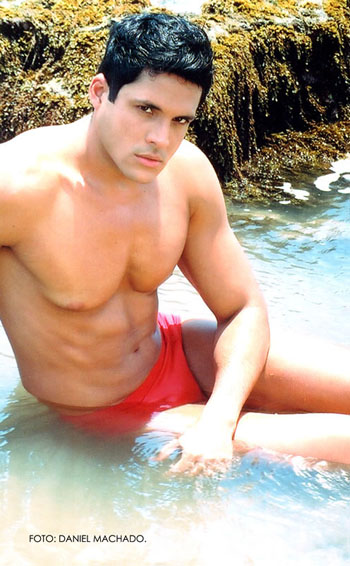 Otero graduated as an odontologist from the Universidad Central de Venezuela. He later went on to win the Mister Venezuela 1999 title. His acting career took off as he took roles in Venezuelan telenovelas such as “Estrambótica Anastasia” (1 episode, 2007); “Te tengo en salsa” as Ignacio Fustinioni (2006); and “Ser bonita no basta” (2005) as Francisco Arias, to name a few. 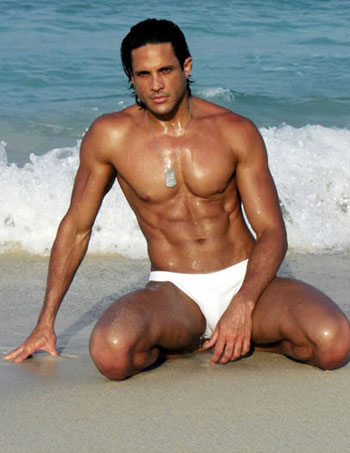 His favorite foods are pasta and pizza especially the napolitana brand. “For me, it is the best one in the world,” he said.

During his spare time, he likes to swim, listen to music and read. He also takes care of his body by going to the gym which he says is a routine for him. He dedicates at least 2 hours of his time for himself when his busy schedules allow it. 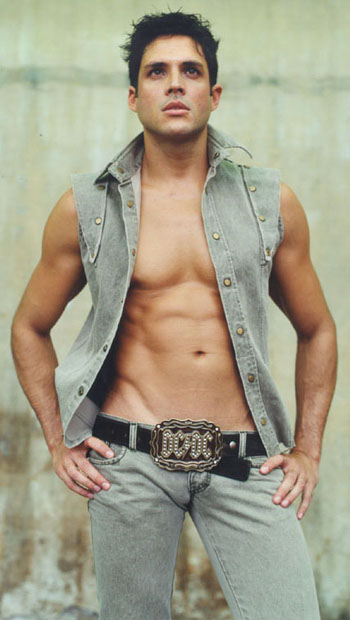 When asked to describe himself in a few words, he said, ” As a good Capricorn, I am calm, independent, romantic, sometimes jealous, adventurous, and stubborn.” He also added that his greatest weakness is food, “I have an unbearable character when I am hungry!”