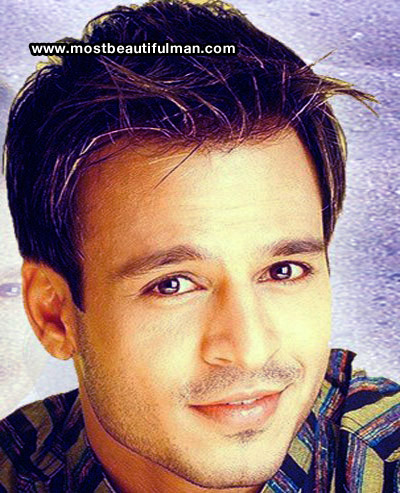 Oliver went to Guildford School of Acting in Surrey to learn the trade. His main reason to enroll as an acting major at the time was so he could attend the same school as his then-girlfriend. 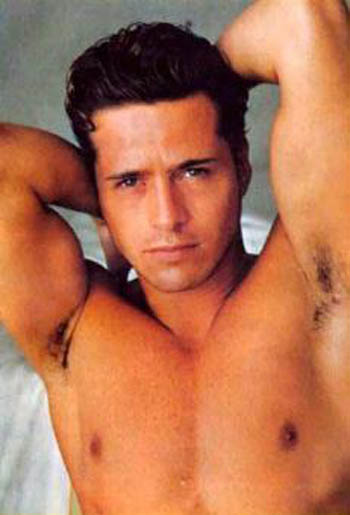 He had only been working for a year before he snagged his role as Ian Wallace in What a Girl Wants. His only real work before that had been in British commercials and stage productions. His own songs appear on the What a Girl Wants (2003) soundtrack.

After What a Girl Wants hit the big screen, everyone wanted to know who the British babe was. Lucky for Oliver, he then starred in a teen flick Raise Your Voice alongside Hilary Duff.

Prior to becoming an actor, Oliver worked as a musician. Up until the moment he was cast in What a Girl Wants, Oliver James was rehearsing with a British boyband. But when he got the part of Ian Wallace, he left the unnamed group.