Lauri Kalima, born in 1982 in Helsinki, Uusimaa, is a Finnish track and field star and model. 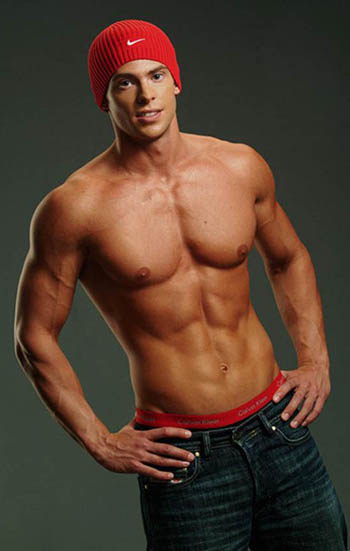 Kalima is the 2007 Finland 100-meter National Champion and the 2006 100-meter runner up. He runs the 100, 200, and 400 meters for track, while also modeling clothes and showing off his incredibly sculpted body for Finnish modeling agencies, Fondi and Uniq Fitness.

His modeling credits include campaigns for Ralph Lauren, Nike, Umbro, and D&G. In addition, Kalima has appeared on the inside spreads of Finnish Cosmopolitan magazine. 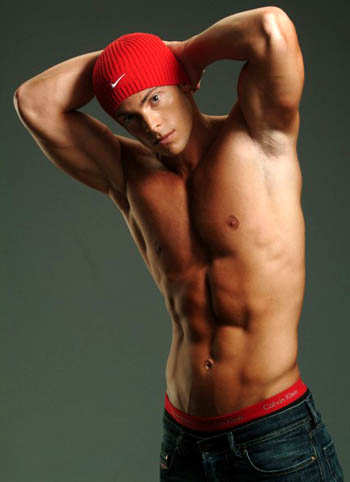