Won Bin was born in Korea on September 29, 1977, with two elderly brothers and 3 sisters. The gorgeous actor is not only a talented performer but he’s athletic, as well. He excelled in taekwondo, and snow skiing. 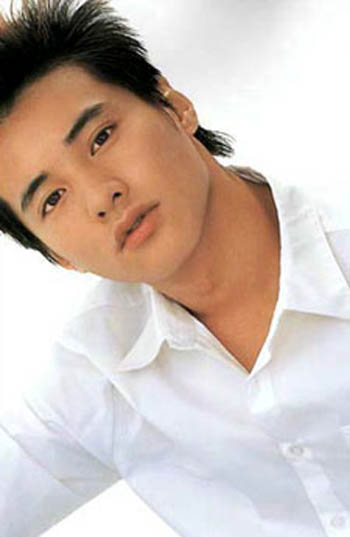 Like most actors, Won Bin loved movies while growing up. His favorite films are Braveheart and Eternal Love.

He has made many TV guest appearances, and TV commercials. Won Bin is featured in dozens of editorial venues in Korea and is practically famous throughout Asia.

He starred in Love Story (aka: Endless Love), the most popular Korean TV series of 2000, where he played a rich player who suddenly changes because he falls in love. Won Bin delivered a high caliber performance. This moving series describes love in its various manifestations– family love, romantic love, and platonic love– and is guaranteed to bring tears to your eyes.

Won Bin received the most votes for MostBeautifulMan of April 2002 garnering a whopping 29,856 votes (the highest votes ever received by a MBM finalist), proving that he is indeed one face to watch out for. 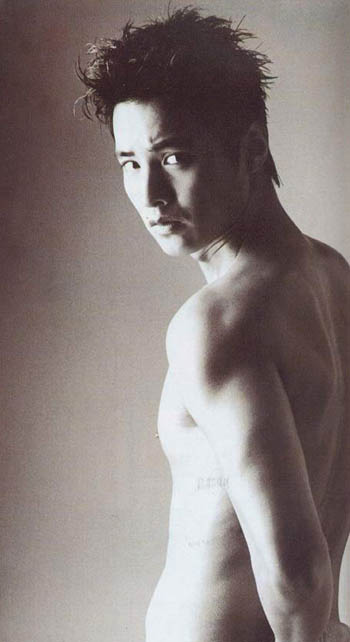 Young, talented and incredibly handsome. Won Bin had won millions of hearts young and old particularly in Asia and some other parts of the world, especially for his character as Han Tae Shuk in Autumn Story. As an asian and a great fan of him. I truly feel that Won Bin should be the Most Beautifulman of April.
~Yin

Won Bin acted in a show called Autumn Story where he played a rich player who suddenly changes because he falls in love. He does everything not to lose the girl but he ends up losing her. When I saw that movie I fell in love with him. In real life he’s total opposite of the part he played. He’s shy but very kind. He also acted in a movie called Talk of Killers where he played as one of 4 killers where he came out with a totally different tough look than from Autumn Story. I am amazed of his changes in each movie and he seems to come out good in every part.
~yoonsukie012 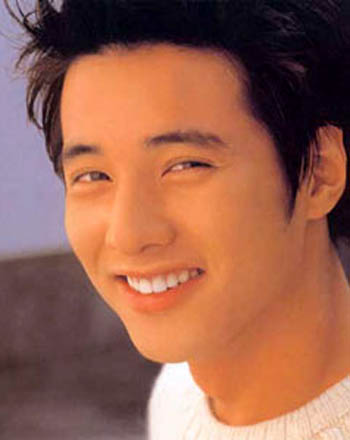 It is time that media cultures like Hollywood give Asian men attention in this respect. Individual perceptions change when the media portrayal differs from what it once offered the viewer/reader. Won Bin is only the start, but please START helping the positive portrayals to be reinforced into the mainstream, especially in the United States.
~ Mary- Southeastern U.S.

His eyes are clear, pure and honest and his heart is hot with love toward others. He treats people in a pure respectful way. He is a beautiful man like warm sunshine and pleasant breeze in April.
~Lauren Eunsook Kim

Won bin should be the man of April. First off, he has a warm image. His smile makes women feel very comfortable . ALSO Won Bon is very talented guy as well as handsome appearance. Plus as far as his personality concerned, he is very humble and thoughtful. he is the most hit guy in asia.
~ lee so young from south korea

He is the most beautiful man I have ever seen in this world. He is handsome and innocent. He has been in the show business for several years and yet he still maintains the oriental shy boy characteristics. He is very professional but very shy, which make him a cute and lovely handsome boy that attracted all ladies at different ages.
~ Yee

Won Bin is one of the nicest looking guy among Asian. Furthermore, he is such a humble, shy guy … Just like a boy-next-door ….that’s what make him so special! A serious and talented actor with his charming smile and soulful eyes , he has captured many gals’ hearts with his wonderful performance!
~lemon

In Asia, people who love Won Bin are of any ages and walks of life. And the reasons for loving Won Bin are as varied as the environment in which we live. His appearance is very exotic, handsome and charming. And his acting touches our feelings. Moreover,he is a good man who has the healthy way of thinking.
~fan of WonBin 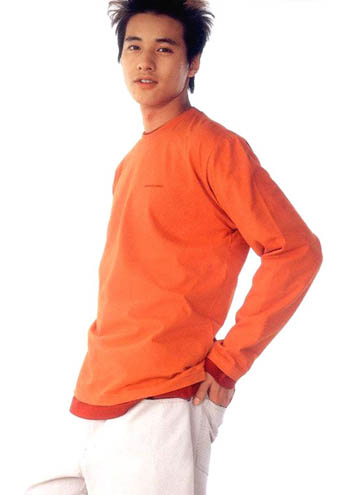 Won Bin… he is the most beautiful man in Asia and in the world. He is not just beautiful on his appearances but he’s modest and has determined mind as a professional actor… He is absolutely beautiful… He is the rising sun from Asia!
~Eleyn.K from Australia

Most of all, He is very cute as well as breath-takingly sexy. His exotic but naive look will definitely appeal to not only Asia but also to the rest of the world! He also has a great potential as an actor. You will meet him in the blockbuster movie soon!
~ Kelly Ju