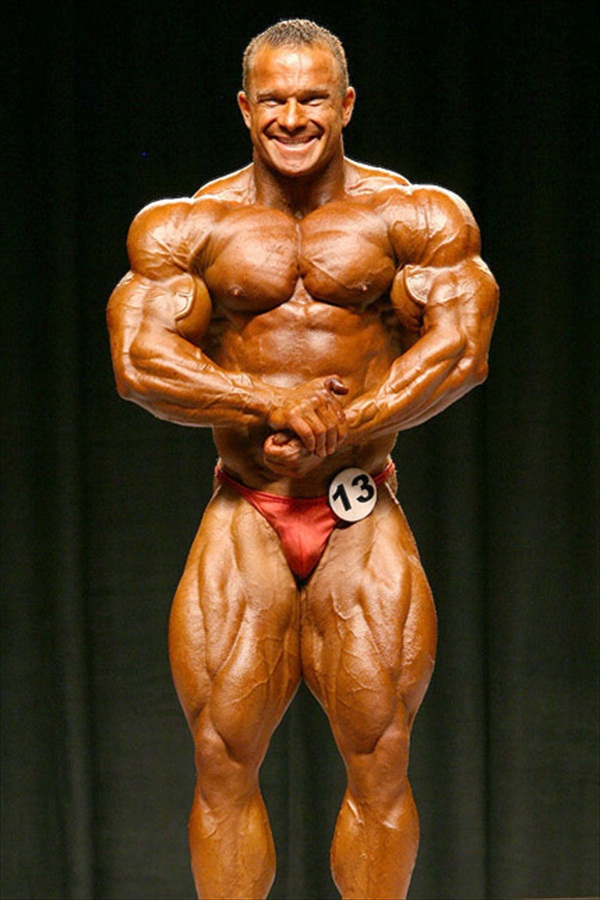 Ronny Rockel was born and raised in Germany. Like many other professional bodybuilders from Europe such as Milos Sarcev and Pavol Jablonicky, Rockel grew up under communist rule. Because of this Rockel was not aware of bodybuilding and other things of the outside world. This soon changed in 1989 when the Berlin Wall was taken down. Afterwards Ronny saw the movie Conan the Barbarian that starred Arnold Schwarzenegger. Rockel was impressed by Arnold Schwarzenegger’s physique and knew that he wanted a body like his.
At the time Ronny, seventeen years of age, 143 pounds decided that he wanted a body like Arnold’s, but at the time commercial gyms in his hometown of Chemnitz, East Germany near the Czech border were non existent. Instead of abandoning his interest in bodybuilding, he created his own weight set.

And while Ronny was enthusiastic about training, he had little knowledge about weight training and often made a lot of mistakes during this time. Following the demise of communism, entrepreneurial activities in the East of Germany spawned and with that the first gym opened in Ronny’s hometown. He soon joined and began absorbing information about diet and weight training from other members and fitness magazines. Rockel slowly continued to improve his physique. At first he was not eager to compete, he was more interested in his career as tiler. Later on he decided to give bodybuilding competition a go.

His first competition, the Hessian Championships, he placed last in his class. But he did not became discouraged, he came back a year later and won the 1995 NABBA German Nationals and placed third at the NABBA Mr. Universe. From then Rockel decided that he had the potential become a professional bodybuilder.

At first his struggle to become a professional due to his job that kept him busy, but managed to do well in regional and national shows. But it was not until 2002 that Ronny achieved pro status by winning the International German

Championships. After this victory he won a contract with a nutritional company and relocated with his girlfriend to Venice, California for some time while he competes. Currently Ronny place 4th at the Coloado Pro and is preparing for the Olympia. 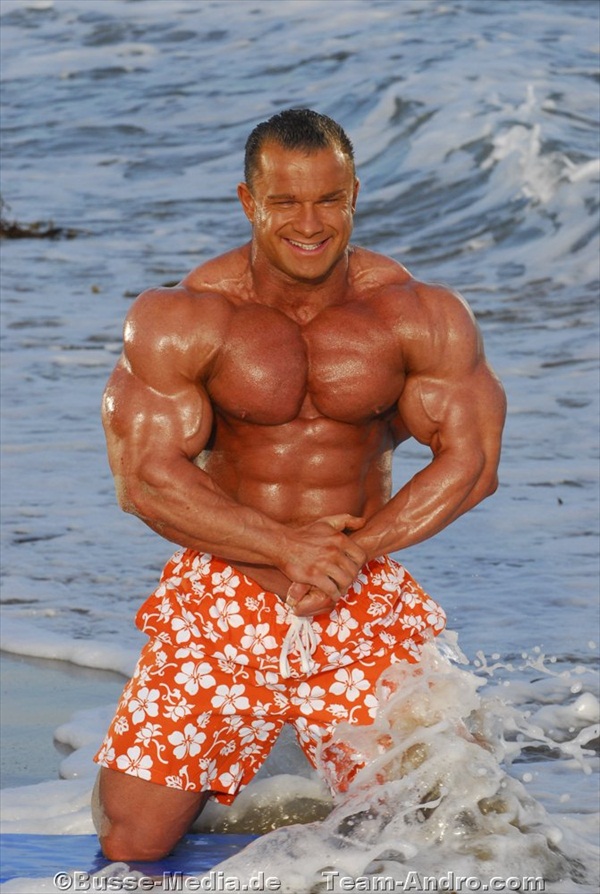 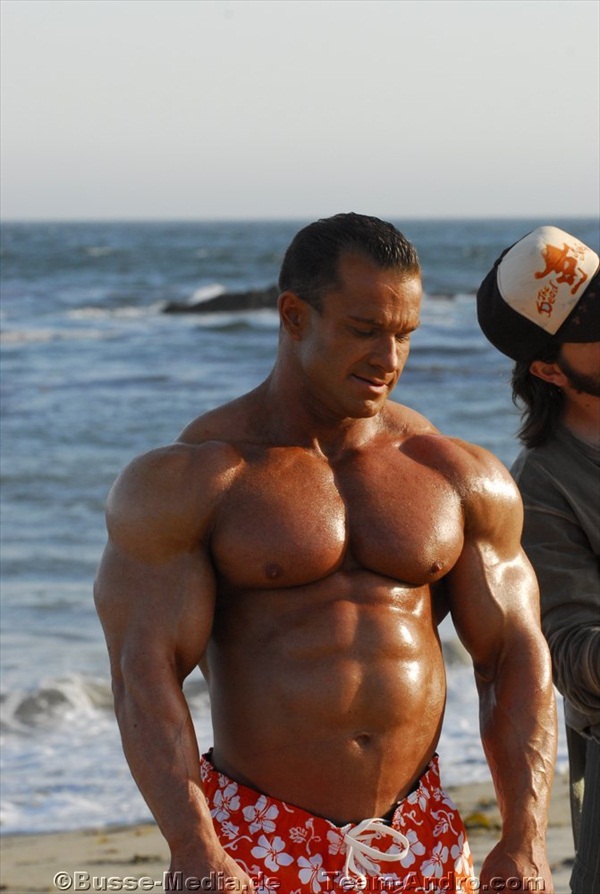 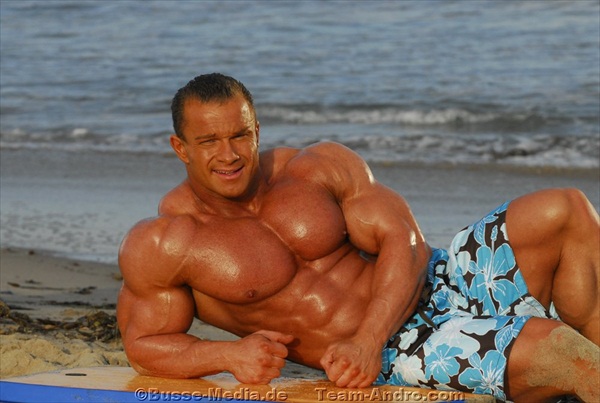 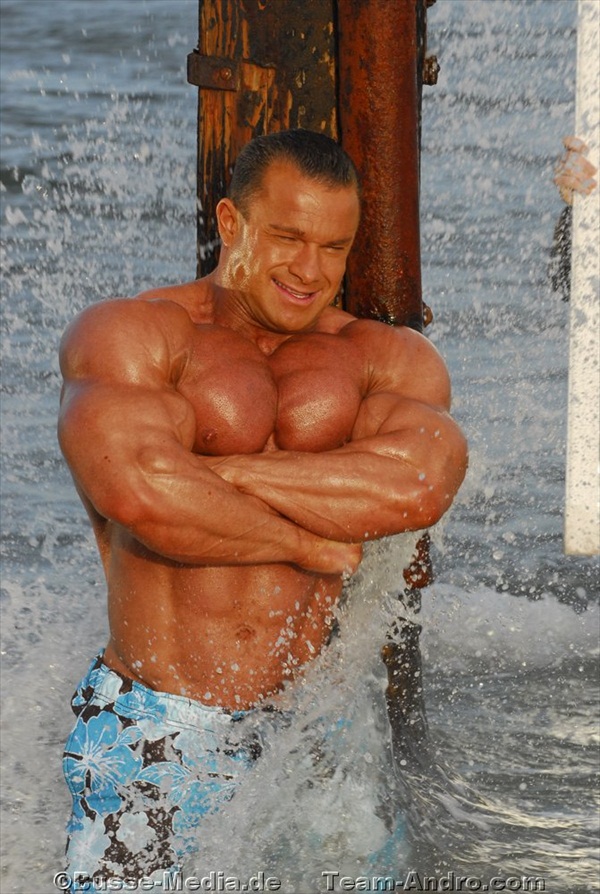 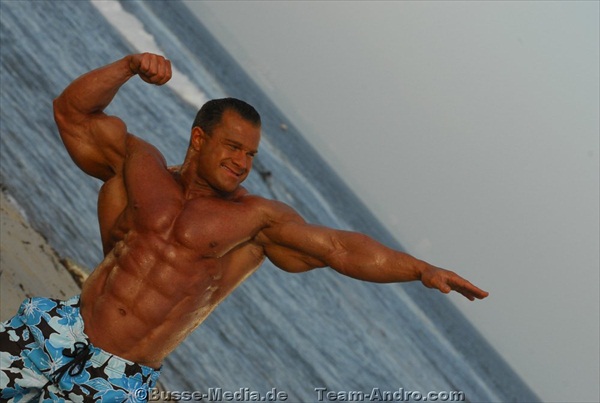 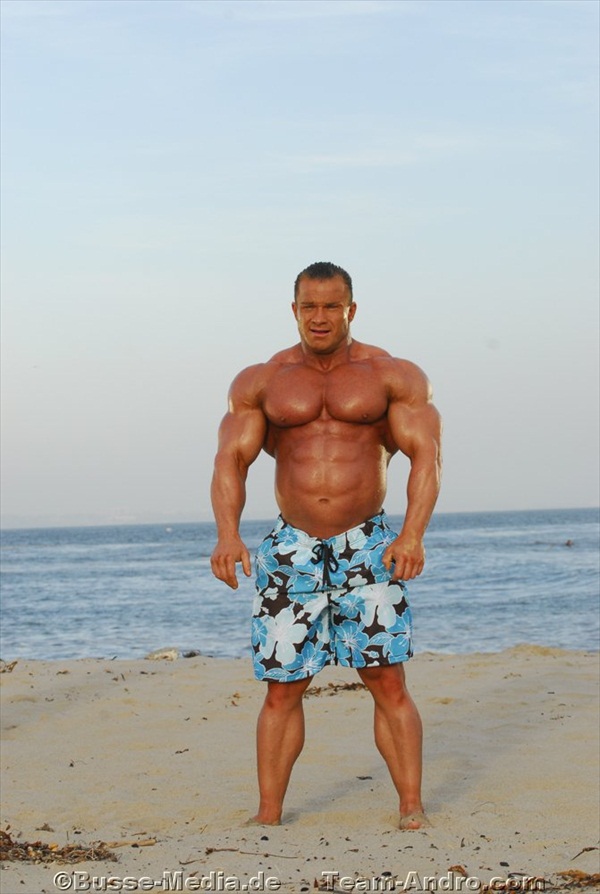 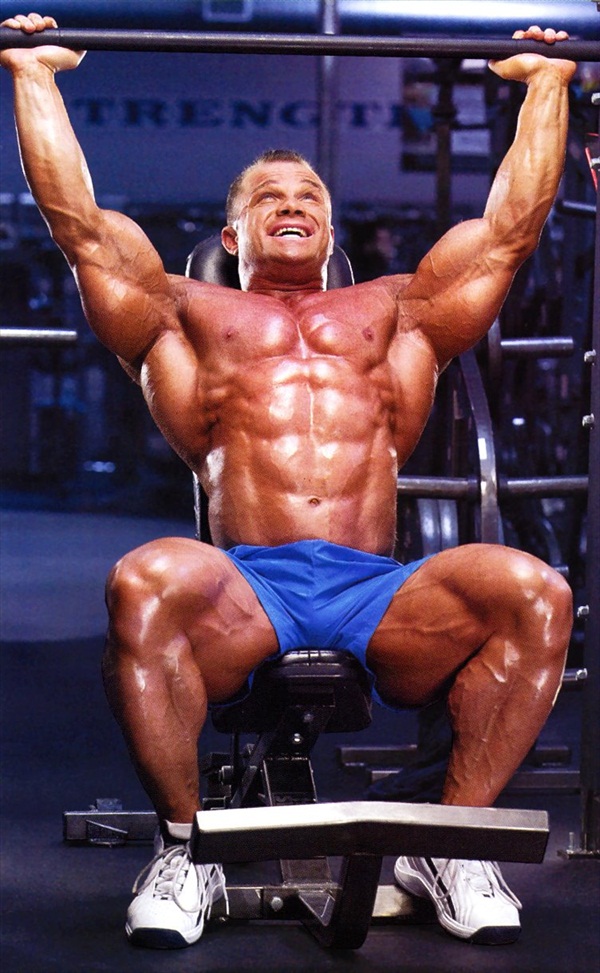 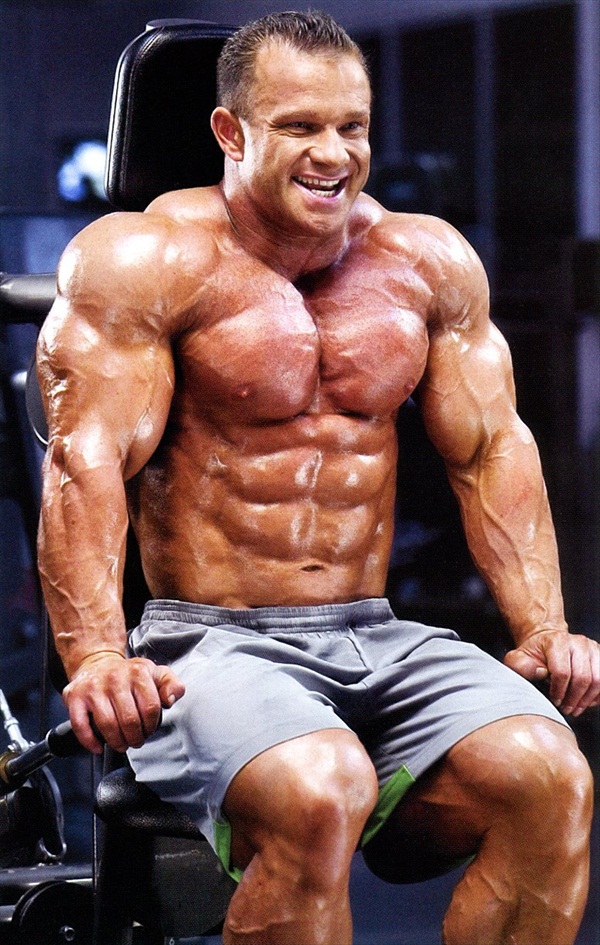 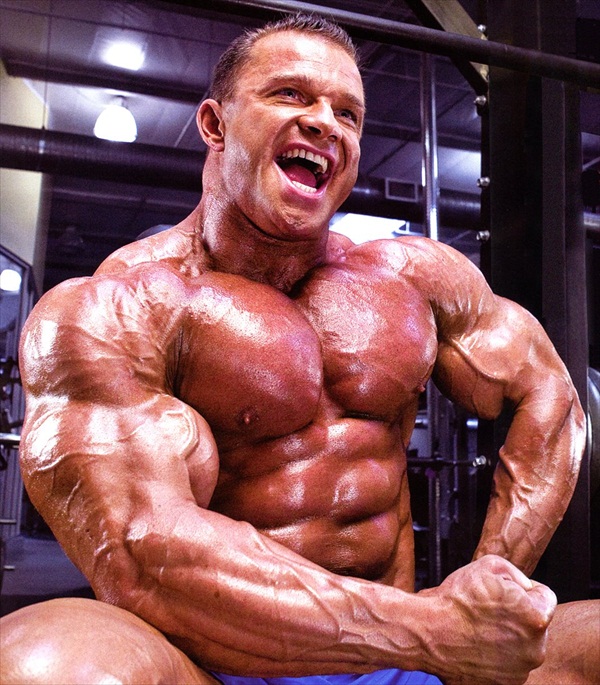 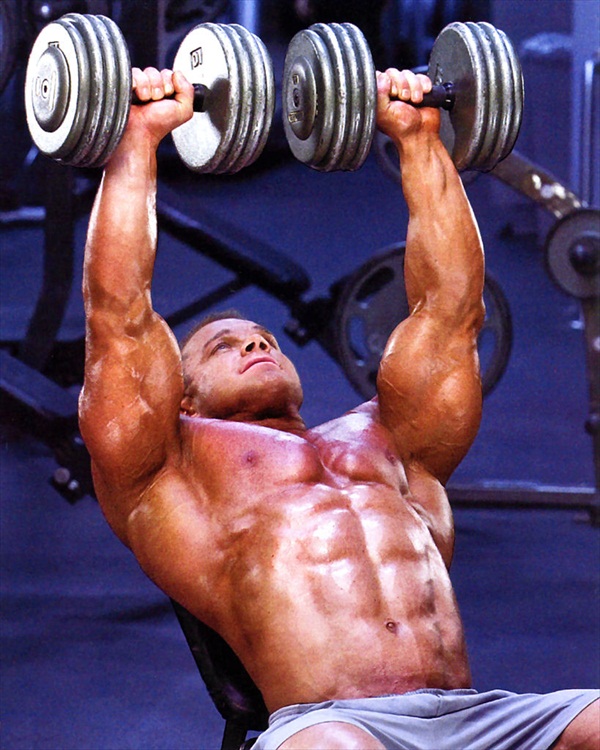 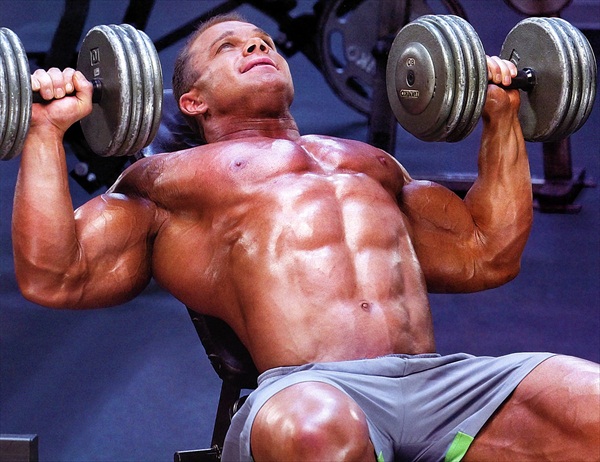 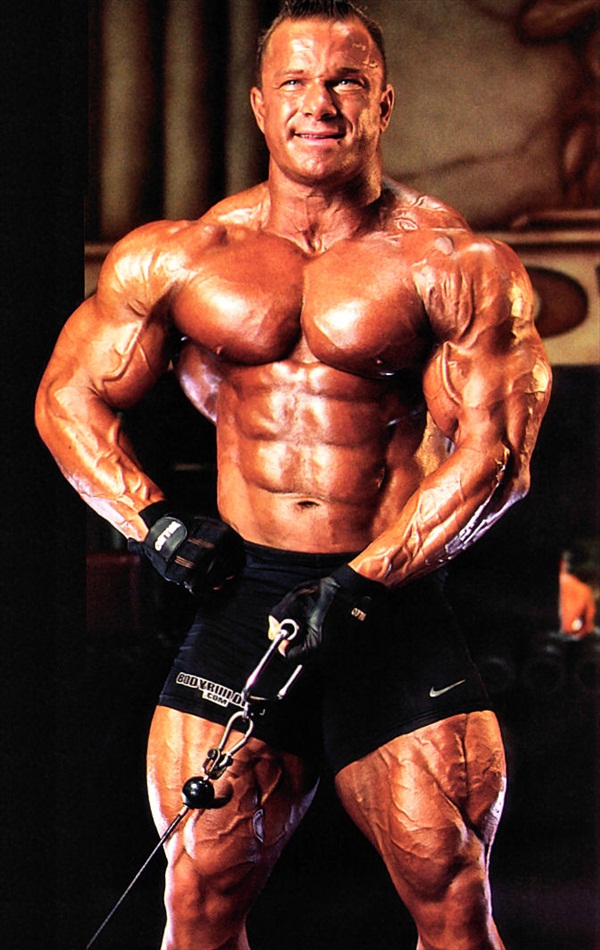 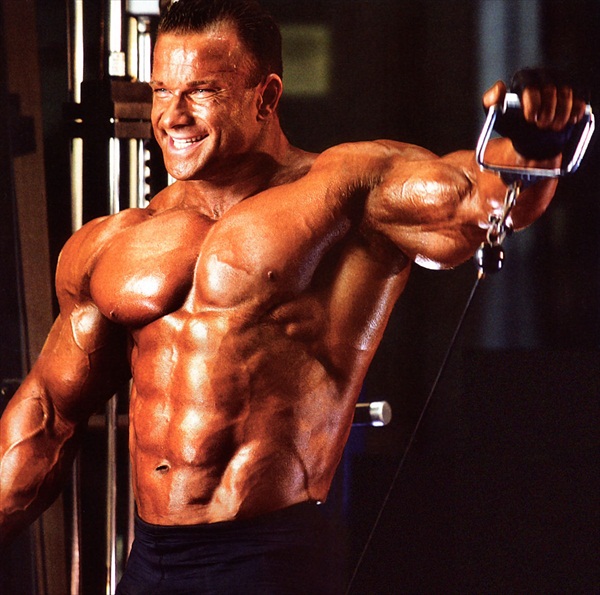 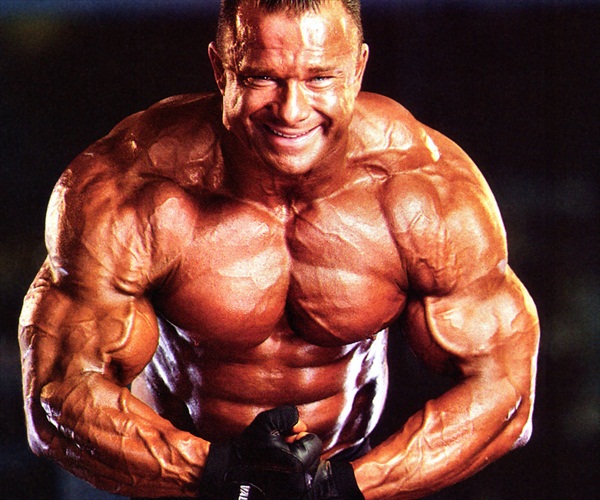 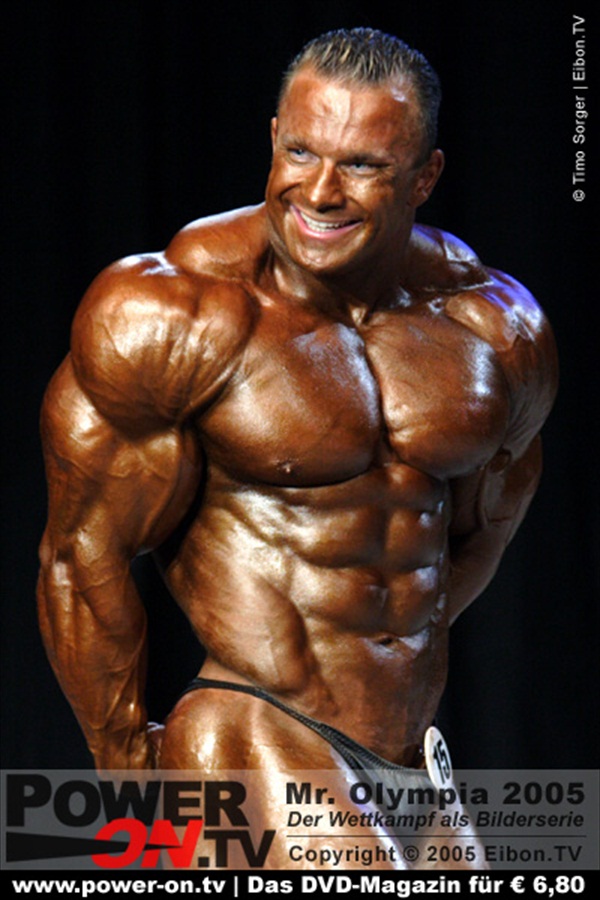 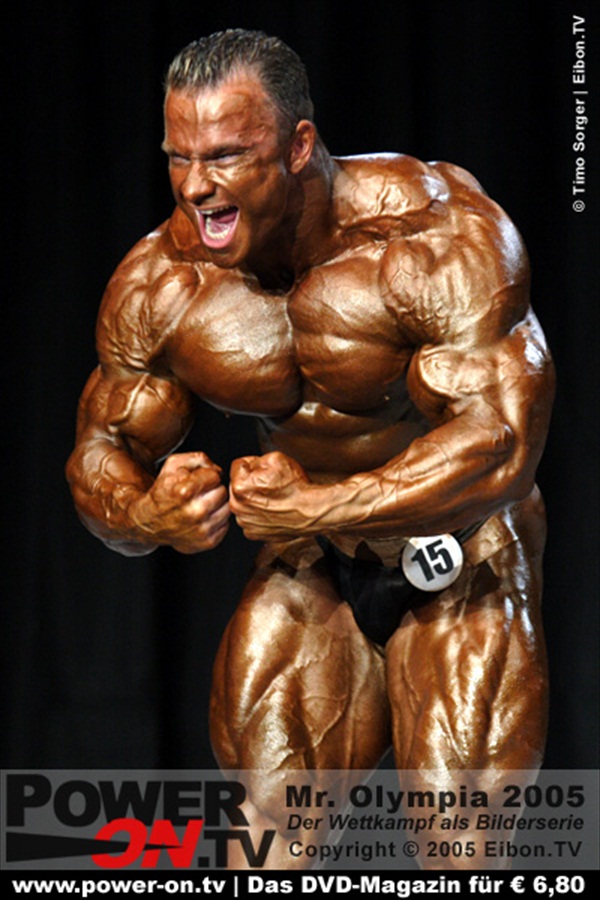 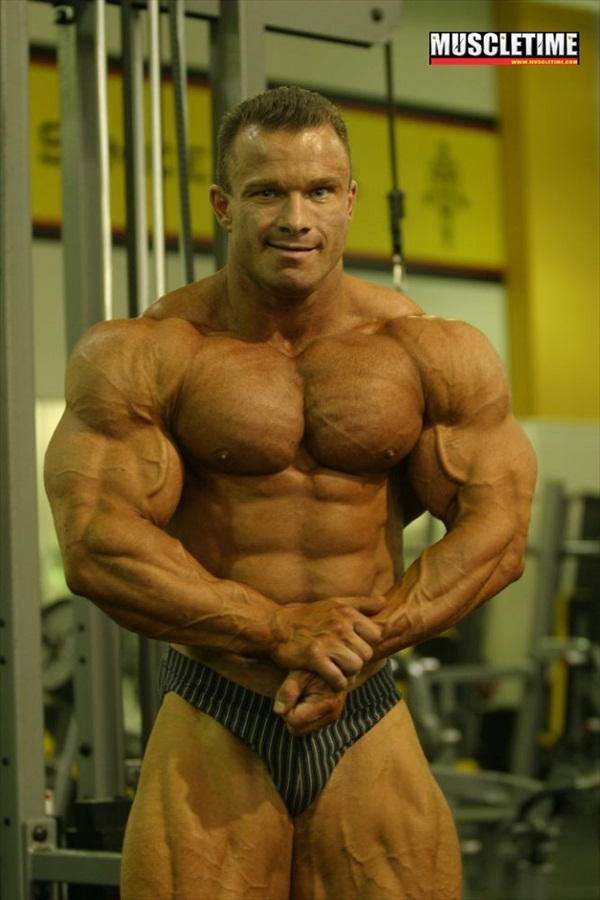 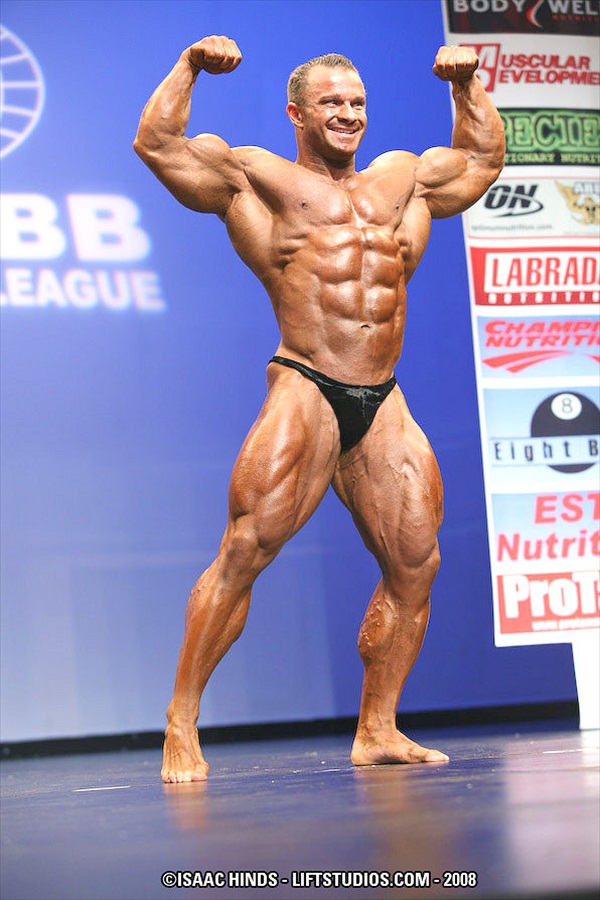