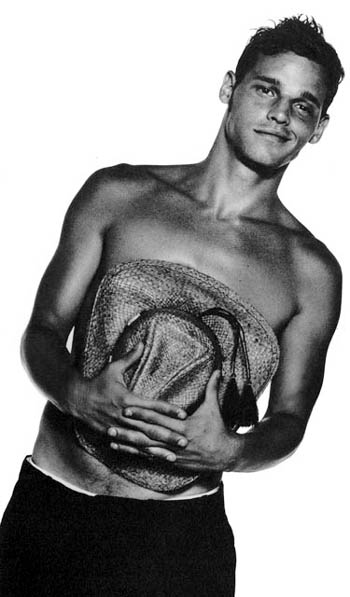 Discovered on a subway in Paris, he began his career as a professional model working throughout Europe, Japan and the U.S. with contracts at Calvin Klein and Armani, among others.

Setting his sights on acting, Chambers moved to New York and studied for four years at H.B. Studios and Ron Stetson Studios. His training garnered him several television roles, including Another World, New York Undercover, Rose Hill with Jennifer Garner and Four Corners with Ann-Margret. 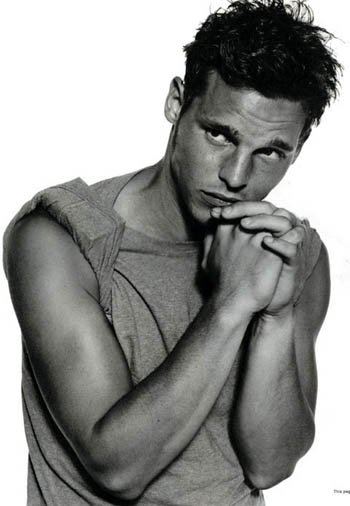 Described as “part James Dean, part Marlon Brando” (Harper’s Bazaar, 1998), Chambers got his big break when he was cast in his first feature film, Liberty Heights, directed by Barry Levinson. As a privileged but good-hearted troublemaker, he proved that he had the acting chops to hold his own opposite co-star Adrian Brody, and soon went on to play the lead role of D’Artagnan in Universal’s action/adventure, The Musketeer. Additionally Chambers starred opposite Jennifer Lopez in the hit romantic comedy, The Wedding Planner, and with Uma Thurman in HBO’s critically acclaimed Hysterical Blindness. He will next be seen in the upcoming independent films Southern Belles, opposite Ana Faris and Fred Weller, and In Control of All Things, opposite Robin Tunney and Rory Culkin. 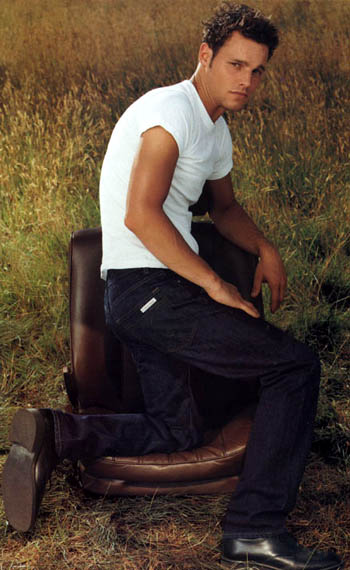 Chambers currently resides in NY with his wife and five children.