Yasir Shah, born in 1983, in Pakistan, is a Pakistani model and actor. 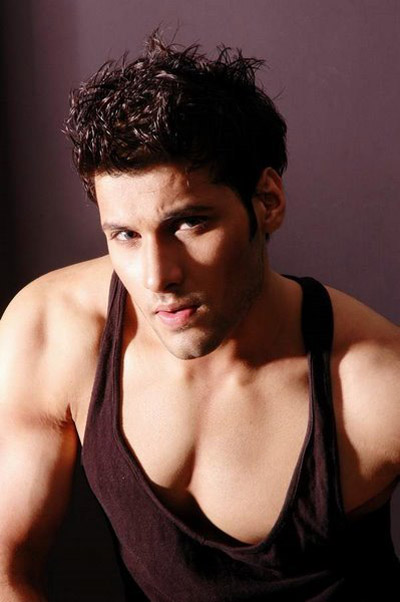 Shah began his career at the age of 17 when he first modeled for “HangTen” a causal wear brand. He was spotted by a photographer in a Styling Salon. He was lucky to have been discovered. He never even had to work on a portfolio. His first photoshoot was enough to get him a second job with HangTen. His talent as a model shined on his very first photo shoot.

After working with HangTen for 3 years, Shah was able to really spread his wings in the world of fashion. He moved to Dubai where he modeled in Dubai fashion week for many top designers in Dubai as well as some foreign designers such as Channel and Dior. After 2 years, Yasir moved back to Pakistan and tried to pursue a career in acting. 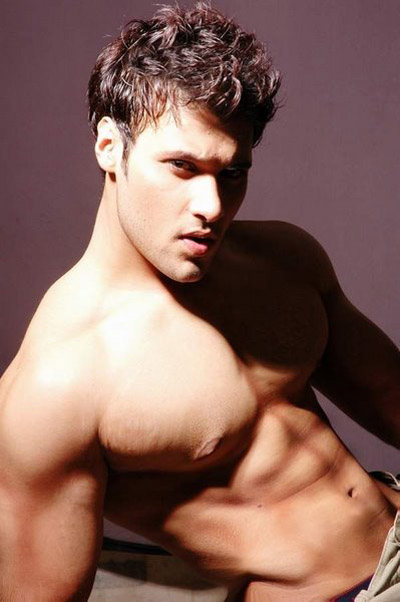 Shah was not ready for acting and gave up after getting a very small role in a TV series called “Chalti Hawa” (Wind). Modeling had much more in store for him, with his experience in modeling in Dubai, he got jobs very easily. He was able to bag jobs with top designers such as “HSY”, “Karma”, “Nilopher Shahid”, and “Sonya Batla”.

Working with Pakistani designer Deepak Perwani also allowed Yasir Shah to go to New York for New York Fashion week where he was able to get jobs for “American Eagle” and “Express”. 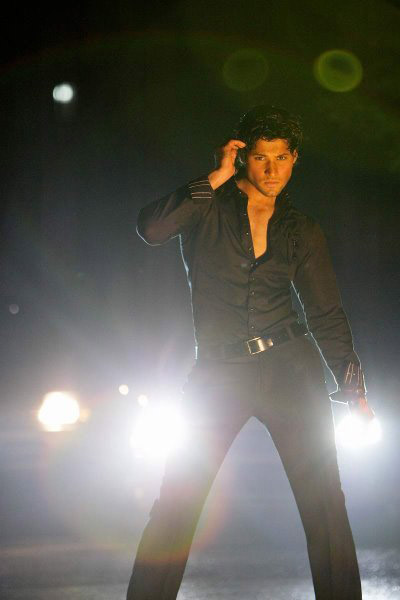 Yasir tried his hands at acting once again and this time the world of television was ready for him. He bagged a role on a Television Soap called “Dil se Dil” (Heart to heart ) in which he played the younger son of a very rich couple who gets into trouble with the ladies a lot. Yasir also starred in other soaps such as “Girah” (Knot) “Ghar Gharonda” (House and Family) and “Dil Hi Mien” (In the heart).