Francesco Cura’ was born in New York City, and spent much of his youth traveling between the United States and Europe. 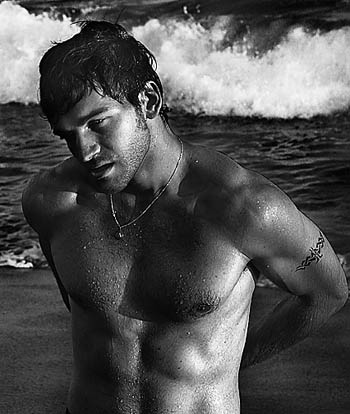 Fracesco was involved in the performing arts from an early age. His father (Arturo Cura’) was a very talented independent filmmaker and theatre director. One of Francesco’s first notable appearances was Pontius Pilot’s son in the stage version of the Passion of The Christ. He also appeared in commercials and television shows during his childhood.

Francesco was educated at a well-respected Art Institute in Europe and in fact degreed as an art teacher and graphic designer. He very seriously considered a career as an Art Historian and Archaeologist. However, his interest and passion for self-expression and need to perform compelled him to move to Milan to work as a model. 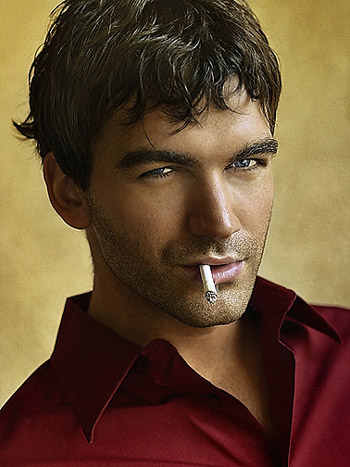 After only a short time, Francesco realized the fashion world could not hold his attention, so he began intensive training as a tenor with opera singer, Caterina Grandi. It is during this time that he discovered a four-octave vocal range and realized his voice would become a crucial instrument of expression. This rigorous private training lasted for two years until he looked into studying at The Julliard School. Due to the cost of admission, however, the struggling performer was unable to attend and moved forward by deciding to focus on improving his acting abilities in order to make him a better operatic performer.

He first applied to the HB Studio, but was rejected because of the large number of attendants. While working in a restaurant in the Upper East Side, he had a brief encounter with Anna Strasberg, wife of legendary acting teacher Lee Strasberg. With her encouragement, he enrolled in the Lee Strasberg Theatre Institute. 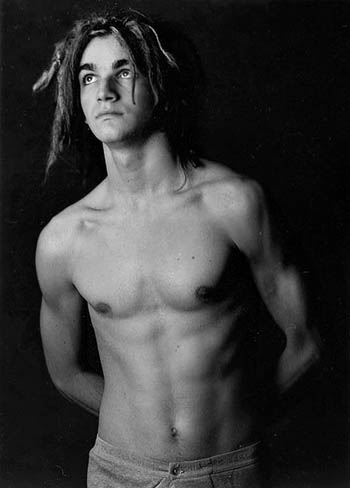 One of Francesco’s first appearances on the New York stage was playing Rodolpho in A View From the Bridge, for which he received critical acclaim. This led to numerous well-received stage productions, including the controversial Island Fever. An independent film director (Matthew Harrison) saw Francesco on stage as Bobby in North of Providence and asked him to audition for his upcoming project, The Deep and Dreamless Sleep.

Francesco then began working in several independent films on the east coast (Hannah Can’t Swim, The Portrait, Again, Singularity). A time of struggle consisting of countless auditions, “go-sees”, and near misses ensued, such as: Alexander the Great, The Lights in the Piazza, George of The Jungle II, Hollywood Spy, Sex and The City, etc… Though he continued to appear in New York stage productions, Francesco was determined to work more in film. He relocated to Los Angeles. The west coast was not the end of trying times for Francesco, far from it. However, before long he landed a role on the hit show Scrubs as well as a lead in the hysterical stage production The Blue Tomato. Francesco now happily calls Hollywood home and can next be seen in the upcoming -and very stylized- film Lord Randall and the boxing drama Edges.