ROTTERDAM (Reuters) – Netherlands have appointed Louis Van Gaal as manager to replace Bert van Marwijk who stepped down after the Dutch lost all their group games at Euro 2012, the FA said in a statement on Friday.

The 60-year-old Van Gaal, who was sacked as Bayern Munich manager in 2011, will take charge of the Netherlands for the second time having been manager from 2000 to 2002. 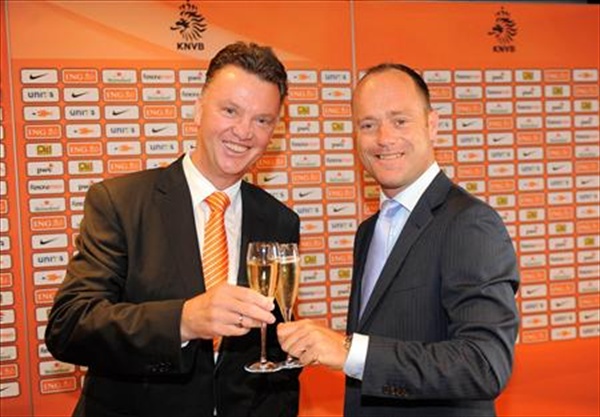