The eldest of four children, Paul William Walker IV was born September 12th, 1973, to a photo-journalist father and model mother in Glendale, California. It was his mother, with her connections in the entertainment industry, who first gave the world a glimpse of the future successful actor. Walker became a child model/actor, appearing in many commercials, including one for Pampers that will surely be fished out of the archives to embarrass him on a late night talk show. 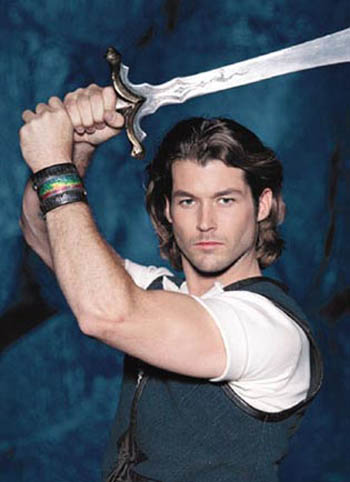 Keeping up the acting thanks to the encouragement of his parents, who wanted the fruits of his labor to go to a college fund, Walker appeared in three different episodes of Highway to Heaven in the mid-’80s and in a children’s movie called Monster in the Closet. A year-long regular role in the sitcom Throb followed, and at fourteen years of age, he endured his first B-movie experience in Programmed to Kill.

For Walker, acting had served its purpose: He was able to go to community college (he went to several different ones in Southern California) with the hopes of becoming a marine biologist. He continued acting on the side, however, and could be seen in the soap opera The Young and the Restless in 1993 and the film Tammy and the T-Rex in 1994. It wasn’t until a call from a childhood friend suggesting that he audition for a role in Touched by an Angel, that Walker put school on the backburner and concentrated solely on acting. 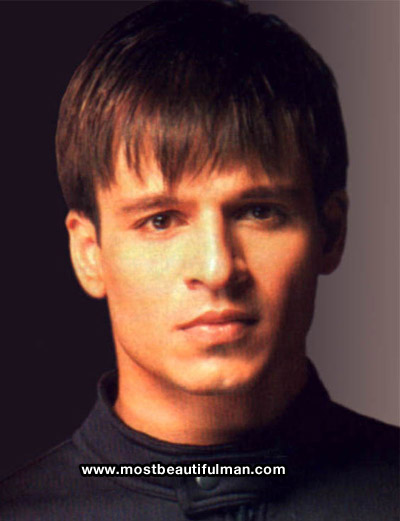 Despite having ignored acting for a couple of years, Walker landed a role on CBS’s feel-good show and within a month was cast in 1998’s Pleasantville — and he hasn’t looked back since. Meet the Deedles was released the same year, and while it did not fare too well at the box office, Walker gained valuable experience working with the legendary Dennis Hopper. Supporting roles in 1999’s Varsity Blues and She’s All That were considered a promotion for Walker, as he gained a large following among giggly teenage girls.

A secretive underground society was discovered in 2000’s The Skulls, Walker’s next project. Of course, it was 2001’s The Fast and the Furious that saw Walker evolve from teenie-bopper actor to full-blown star. Paul Walker, who did most of his own car stunts, and Vin Diesel, were honored with the award for Best On-Screen Duo at the 2002 MTV Movie Awards.

Joy Ride was also released in 2001, and while it did not fare as well as F&F, the thriller earned surprisingly positive reviews. Accolades for Walker’s tough guy appeal came from all over, but his thrill-seeker image is balanced out by his role as devoted father to his daughter, Meadow (his child with a former flame).

With two potentially huge movies set to be released in 2003 — Timeline and 2 Fast 2 Furious, Walker’s career is nowhere near stalling. He is one-upping himself at every turn, charming the ladies, impressing critics, and most admirably, having fun the whole time. Is he the next Steve McQueen? No, he’s the first Paul Walker.