Adam Brody was born on December 15, 1979 in San Diego, California. Brody spent a lot of his teen years hanging out with his friends, having fun and surfing. Upon graduation, he convinced his parents to allow him to attend college in Los Angeles. 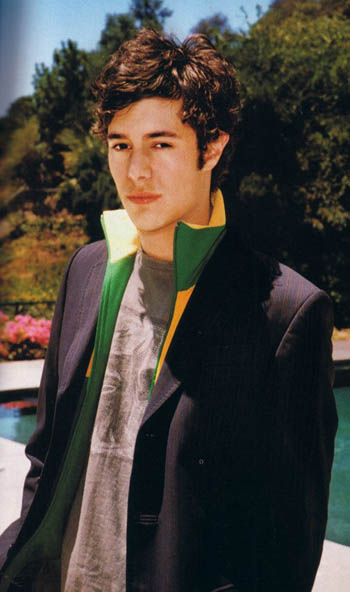 However, instead of enrolling in school, he hired an acting coach, signed with a personal manager and soon landed the lead in the NBC movie-of-the-week, Growing Up Brady, playing Barry Williams (Greg Brady).

Soon after, Brody was cast as the lead in the MTV cult series Now What? His television credits also include a recurring role as Coop in ABC’s Once and Again; a recurring role as Dave in the WB’s Emmy-nominated Gilmore Girls; and standout guest starring roles in Judging Amy, Family Law and Smallville.

Brody will also be seen starring in the new Fox television series The O.C., playing the son of Peter Gallagher’s character. In addition to Grind, Brody’s feature film credits include a supporting role in the 2002 hit thriller The Ring and the dynamic lead role as Patrick in Missing Brendan, opposite Ed Asner and Illeana Douglas. He also starred in the skateboarding movie, Grind. 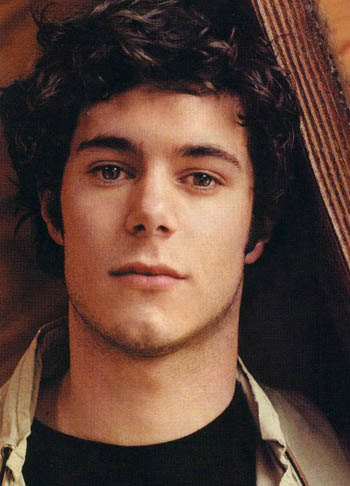 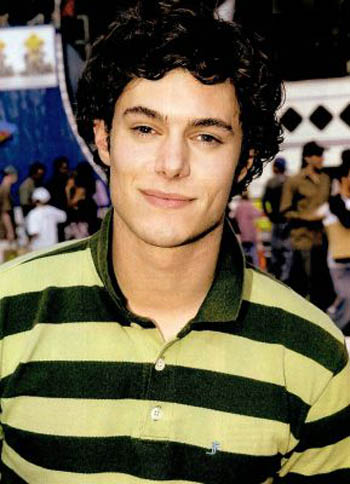 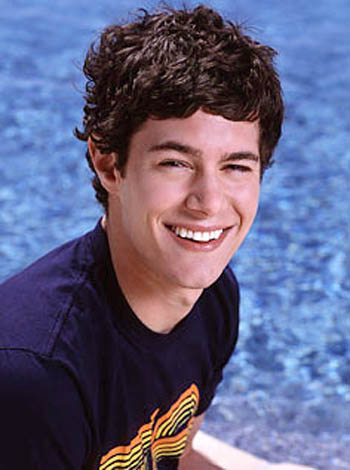 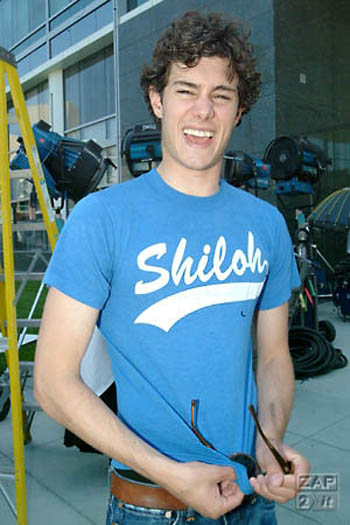 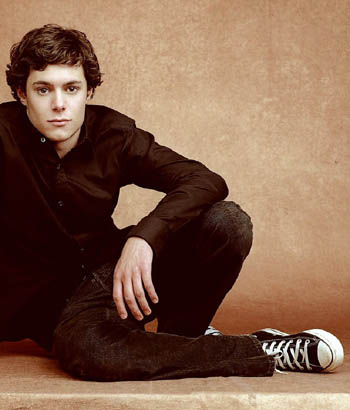