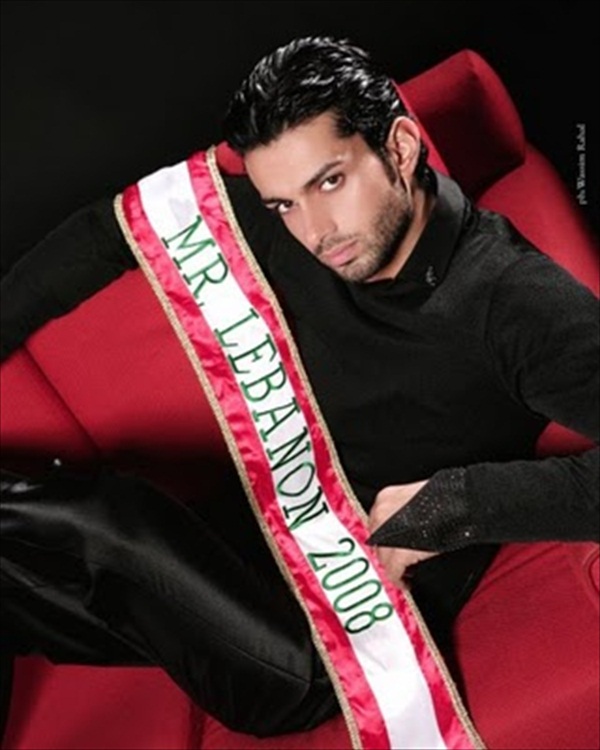 Mohammad Chamseddine is one of the most handsome model in Lebanon when he joined Mr. Lebanon 2008. He stands 184 cms when he started modelling several years ago while he is in the university taking up Computer and Communications Engineering.
He looked up former Mr. Lebanon titleholder Wissam Hanna as an inspiration while dreaming he could be just like him in the future. Anthony Hakim and Jad Hadid top his list as his idols also. He believed that winning a title opens a lot of opportunities as it becomes the key to be able to widen his horizon and spread his wings and be given international assignments and recognition.
Now that he have two titles tucked in his sleeves (first was Mr. Lebanon 2008 and the second Mr. International 2008 first runner up) aside from modelling jobs that comes with it, photoshoots with name designers, TV commercials and product endorsements , he has also the opportunity to work on the crusade he has thought of to improve the living conditions in the society he is in. He hoped he can be an effective role model and take an active part in dessiminating information about drugs and how it destroy lives and how it separate familes. 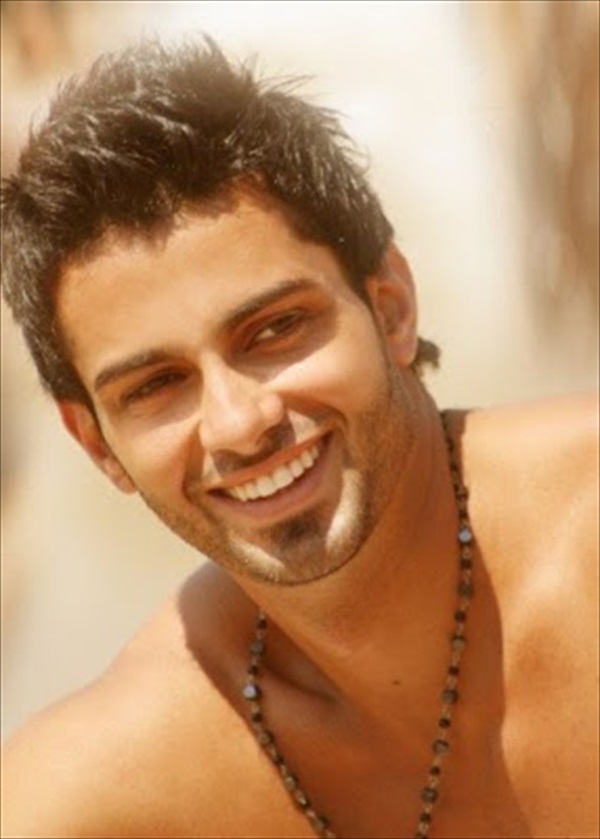 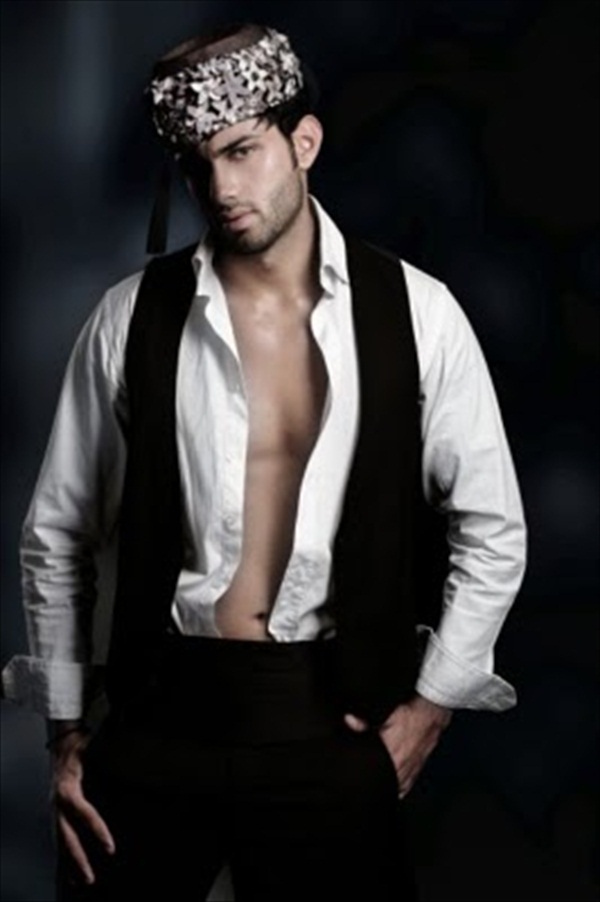 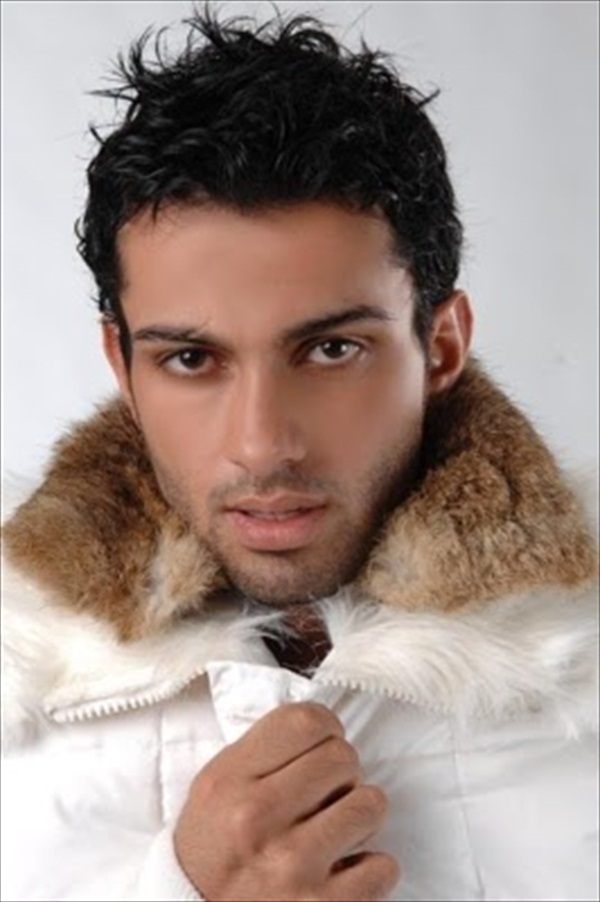 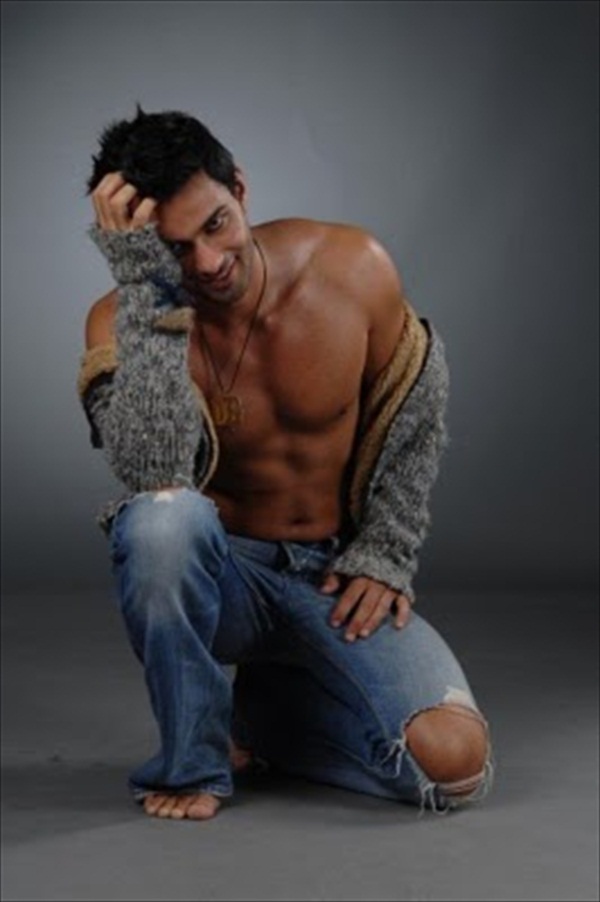 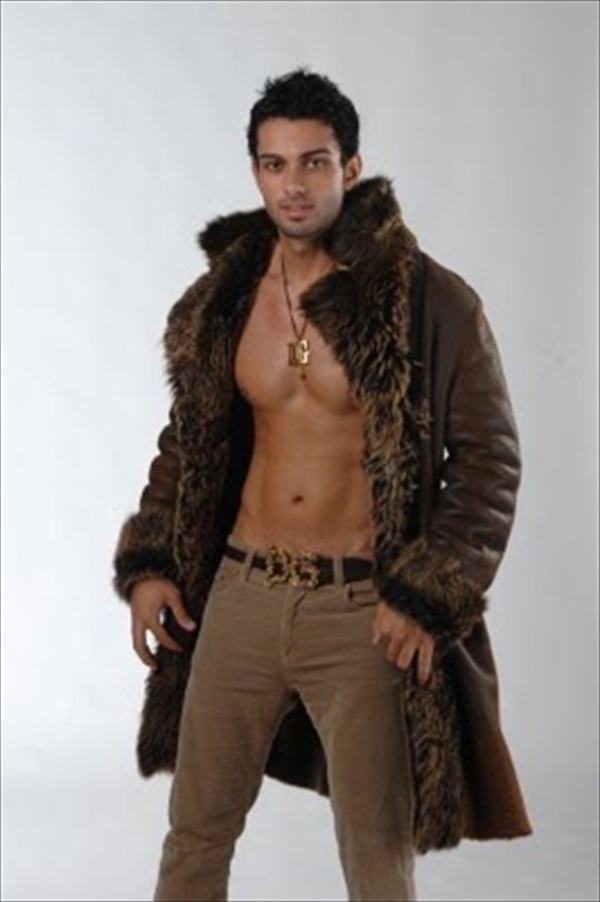 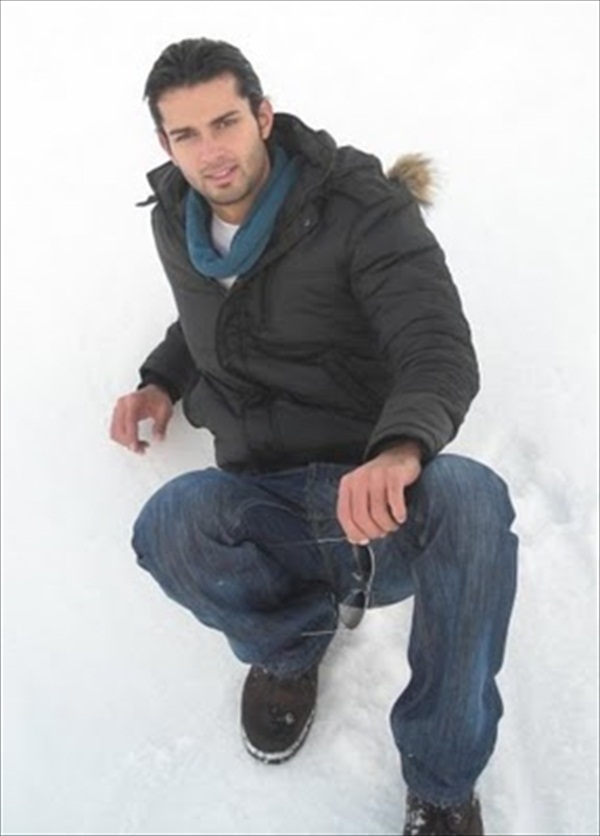 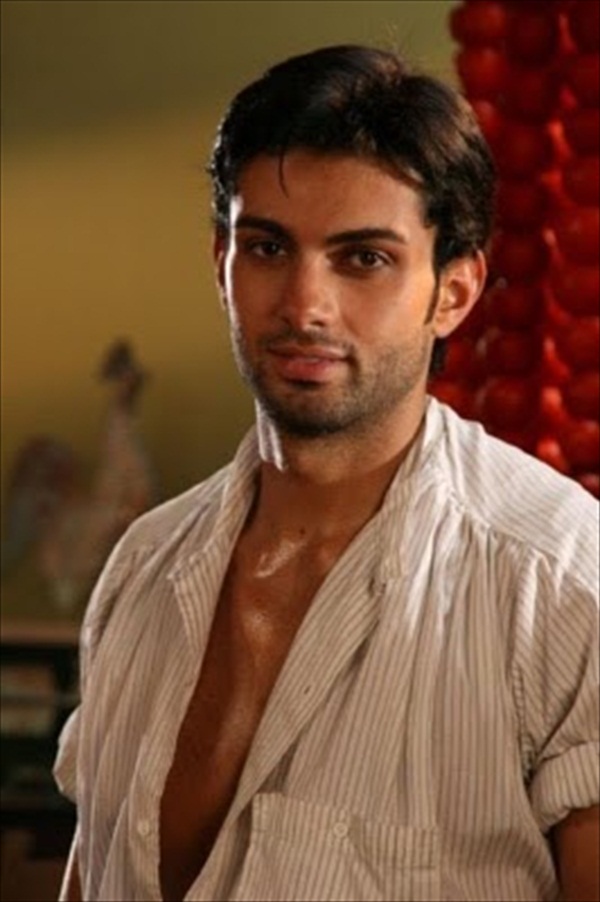 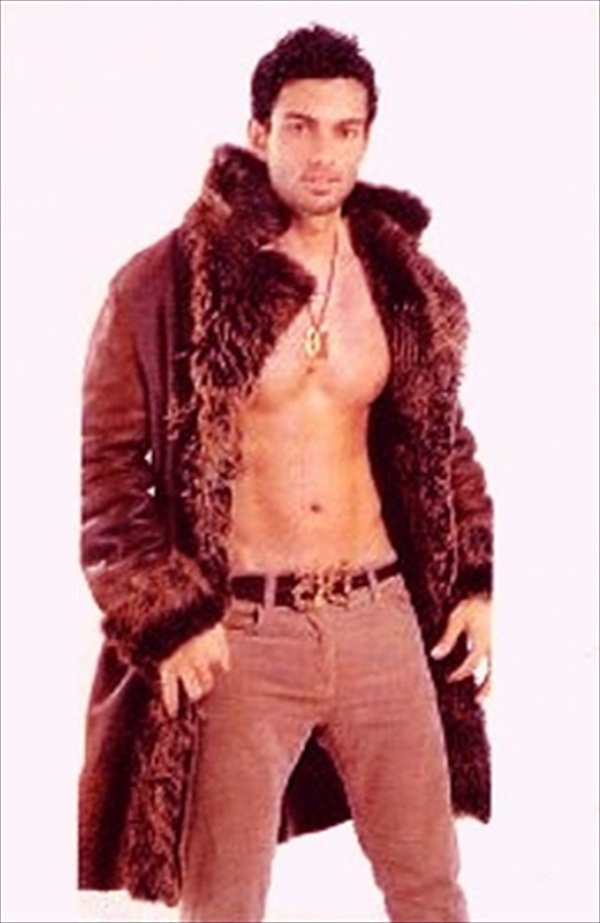 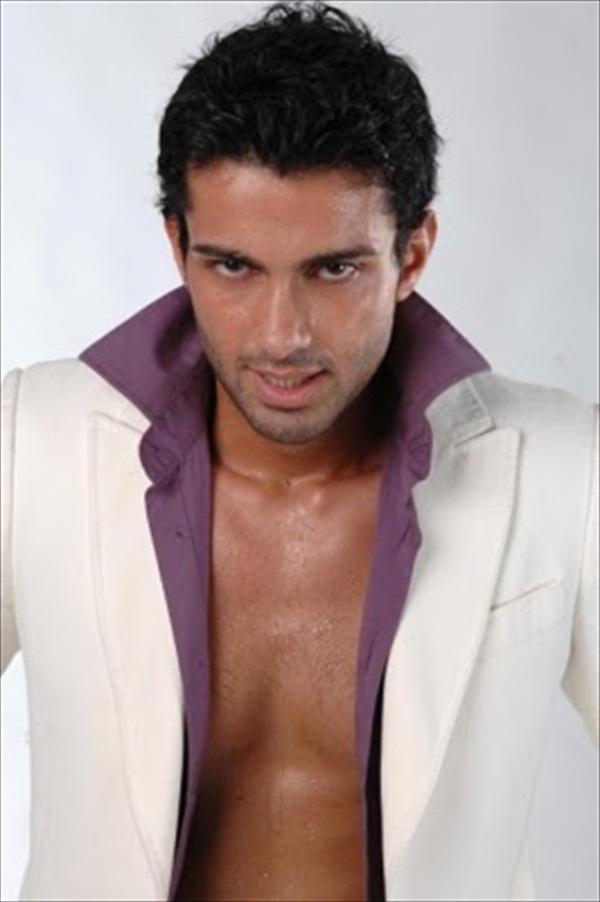 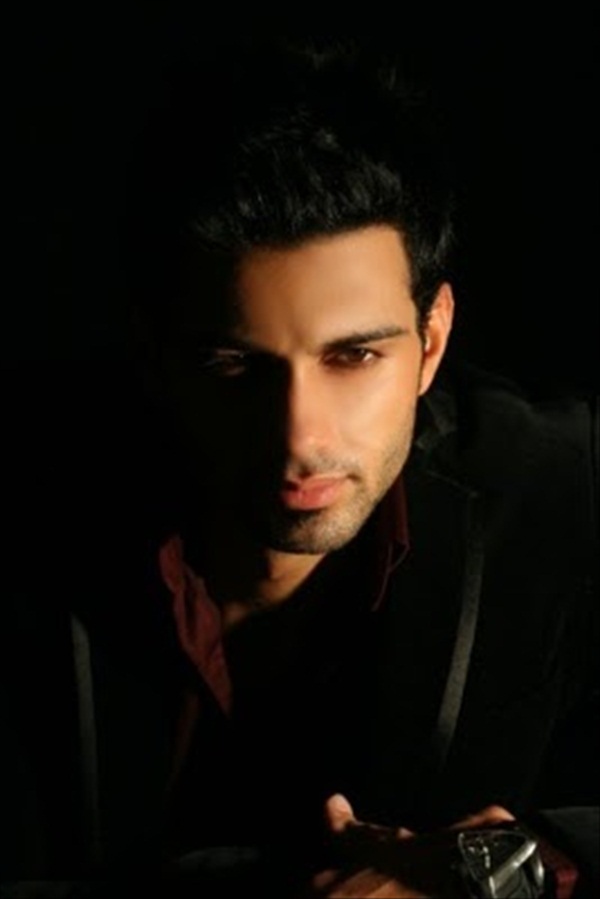 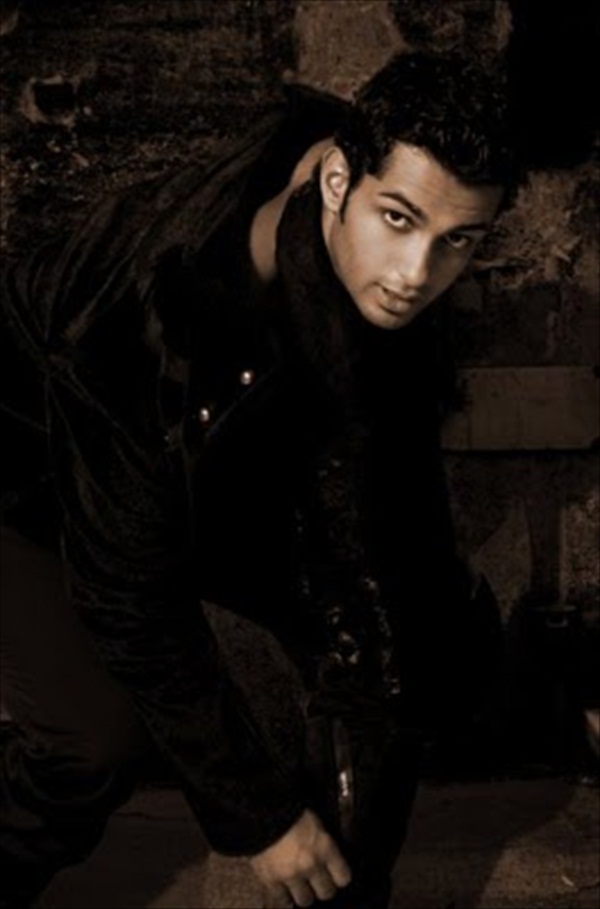