Marty West joined the cast of the CBS daytime drama, GUIDING LIGHT, on February 14, 2003 in the role of Shayne Lewis, the son of Reva and Josh Lewis. 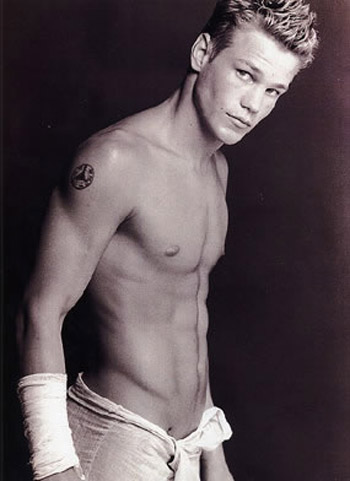 Originally from Norwalk, Conn., West traveled across the country to attend college at Arizona State University. West caught the eye of a modeling scout and soon he appeared in several fashion campaigns, including Abercrombie & Fitch, Levis, Oscar de la Renta, and L.A. Looks, as well as spreads for GQ and Maxim magazines.

Finding little creative satisfaction in modeling, West turned his focus to acting, studying in Los Angeles under well-known acting coach Bobbi Chance. He has since appeared in the films Final Exam and Austin Powers 3, and on the television program Six Feet Under. Most recently, West appeared in the independent short film Rex. In his spare time, West is an avid jogger. His birth date is October 27. 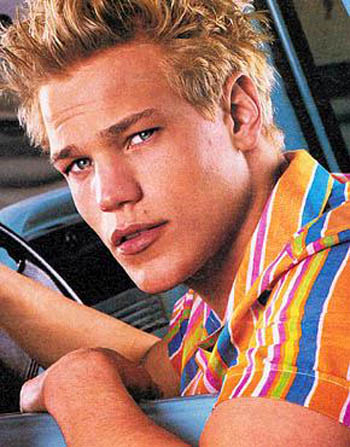 Since exiting GUIDING LIGHT in July of 2004 Marty has returned to LA and continues auditioning for future projects. 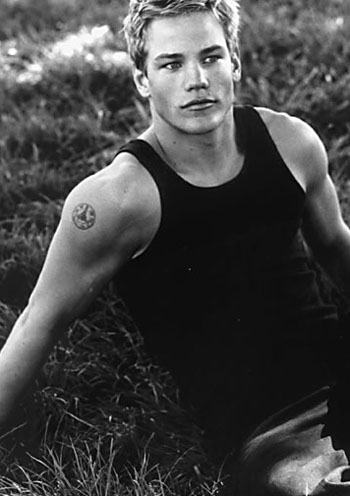 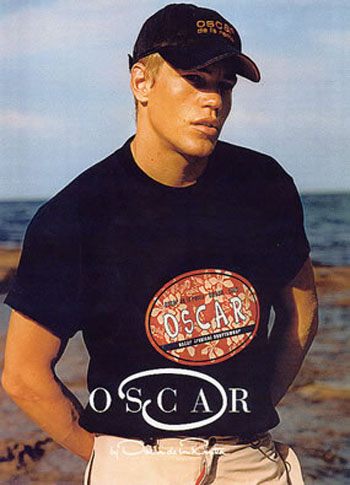 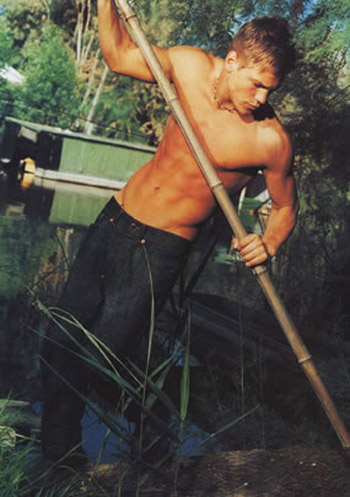