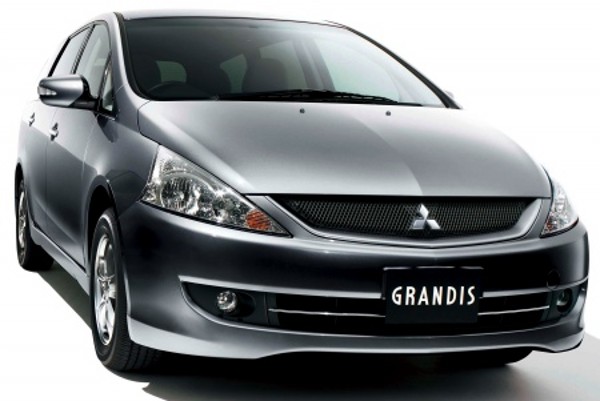 Only the obscurity of the badge stands between this and a place at the top table at the seven-seat MPV party. Looks great, is terrific to drive and packs a VW diesel.

The downside to the Grandis’s agility is a certain stiffness in the ride. There’s also a fair bit of vibration and tyre noise at speed which makes long distances harder work than they should be in something this big.

There are two engines to choose from, neither of which is a sure fire winner. Both petrol and diesel take around 11 seconds to see off 60mph, but the slightly noisy diesel at least can provide dramatically superior fuel economy.

In the inherently uncool world of the large MPV the Grandis at least looks the part. And the fact that it’s half-decent to drive gives it another edge over the usual mumsy fair out there.

Bold, swoopy interior design can’t quite hide the fact that some of the plastics are a bit cheap. The diesel engine is sourced from Volkswagen though, so that should be very strong.

You’d be forgiven for thinking we were having you on, but the Grandis actually drives really well. It sits lower than most MPVs, meaning it doesn’t roll much, and the steering is sharp and fairly communicative.

This is what it all boils down to with MPVs, and the Grandis isn’t to be found wanting. A proper seven-seat configuration that folds and concertinas and all sorts. It’s not the biggest or easiest to use, but it’s right up there.

If you take the Renault Grand Scenic as the mid-size MPV benchmark then the Grandis fairs well on initial purchase price. It might not hold its value like some of the more desirable cars in this segment though, so you could lose out in the long run. 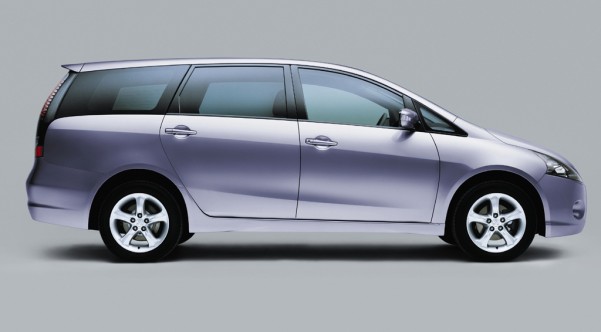 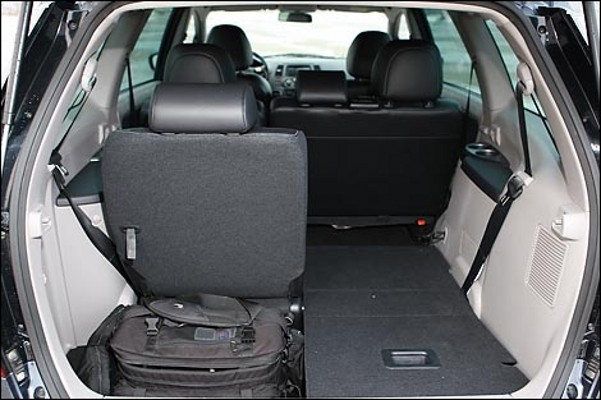 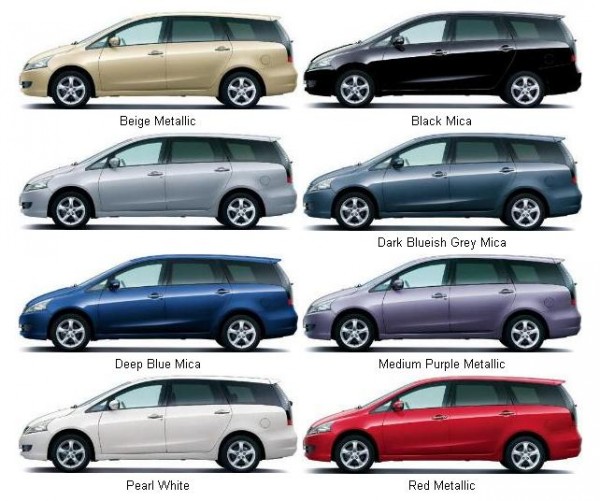 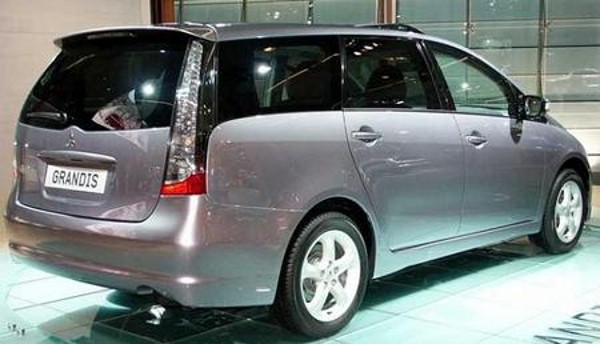