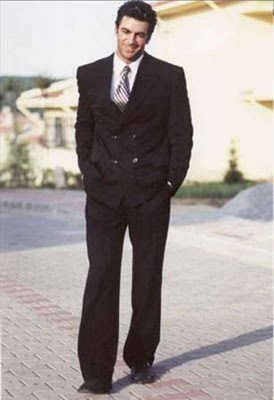 Karahan Kantay was Mr. Turkey World 1996. With the help of his fellow Turkish countrymen he did quite good in Mr. World 1996. He was second runner up to the Belgian winner and to the first runner up who came from Mexico.