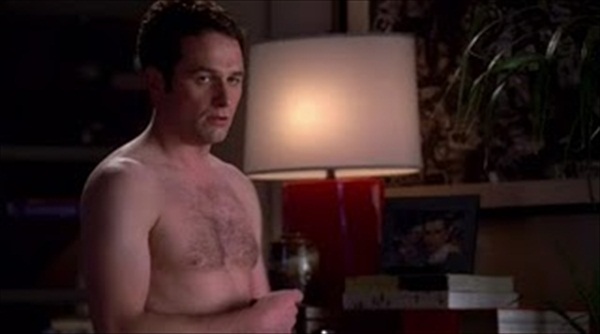 I’ve always been a fan of Matthew Rhys.  I first saw him as the gay friend of Brittany Murphy’s character in ‘Love and Other Disasters’.  He was so adorable in that movie!  I was really rooting for his character.  I was then very happy to discover him play Kevin, one of the five children in the drama series, Brothers and Sisters.  His love interests in the series are very cute and he does get to marry one of them.  I actually like his character very much since it’s kinda ironic, a lawyer who cannot express his emotions to the guys he loves properly.  Sounds like me, really!  I still have to see this episode where he appears shirtless. I guess I blinked when this was shown on our cable TV.  So glad I have the complete DVD series of this show.  I have to find this episode! 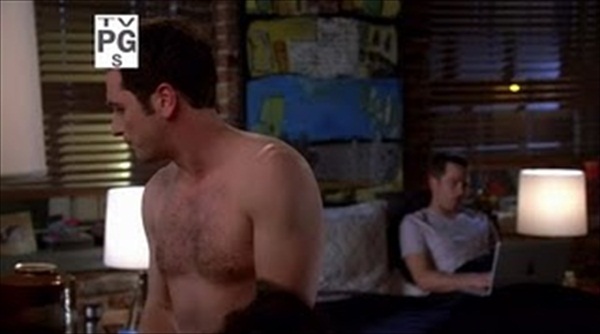