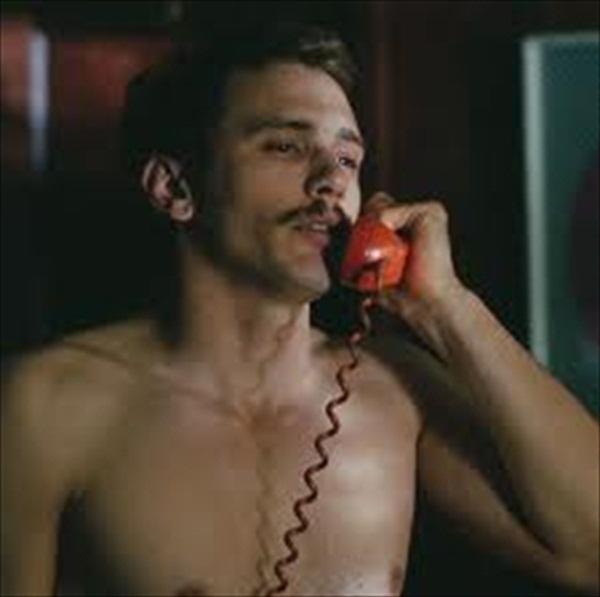 James Franco as the gritty survivalist in 127 Hours

Ok, ok, so the pictures here don’t come from the movie!  I just wanted to post some sexy pictures of this guy who had me at hello when I first gazed at him in the first installment of Spiderman!

Well, I didn’t really care for him in the Spiderman series since I’m not into action movies, so it was in ‘Milk’ and ‘Pineapple Express’ where I really saw the hunk in him!  Those lovemaking scenes he had with Sean Penn in Milk were just raw and really authentic – thanks to the director Gus Van Sant.  Anyhow, I learn later on that he also is an academic, with a fancy degree in an Ivy League school and a passion for poetry.  OMG, how sexy is that!  If only my English professor in college were this sexy and cute, I don’t know, I would shifted courses!

He did a really good job as Aron Ralston in 127 Hours.  He was on the screen almost 90% of the time so it was a good thing having a pretty yet manly face on the big screen.  Loved it!  And he’s hosting the Oscars!  How scary is that?  Well, good luck James and congratulations on your first Oscar nomination – really well deserved! 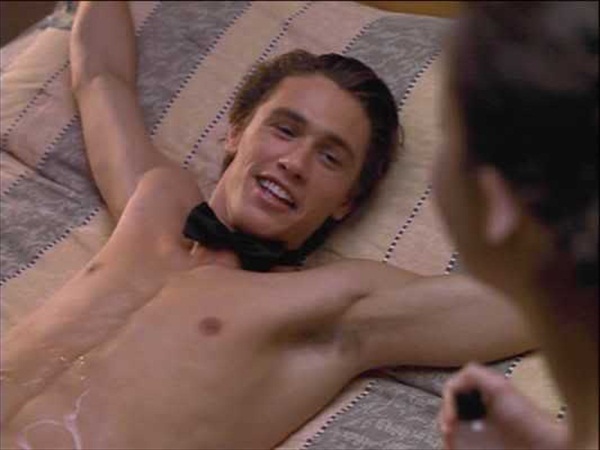