Familiar to international audiences for his role in the popular long-running Australian soap “Home and Away,” Ryan Kwanten comes to American television in The WB’s new drama series “Summerland.” Born and raised in Sydney, Australia, Kwanten got into acting by chance after accompanying his brother to an audition where Ryan gave a reading and was signed up by the casting agents. 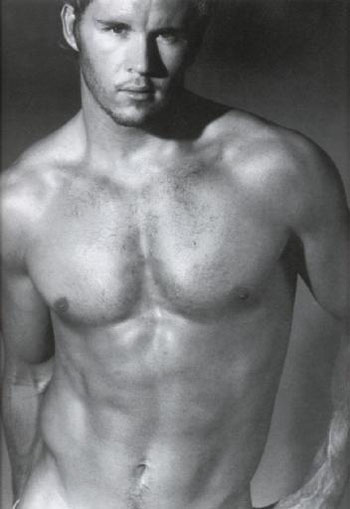 An avid surfer and swimmer, Kwanten was cast in a guest-starring role as a surfer in “Home and Away” when he was 15 years old. A few years later, he landed a leading role in the series as Vinnie Patterson and stayed with the show for three seasons. He also starred in the Australian series “Spellbinder II” and guest-starred in “A Country Practice,” “GP” and “Water Rats.” In the U.S., Kwanten had a leading role in “Junction Boys” and guest-starred in “The Handler” and “Tru Calling.” “Summerland” marks his debut as a regular cast member in an American series.

Kwanten starred in a feature film about surfing called “Liquid Bridge” that was nominated for Best Picture at the Australian Film Festival. He recently finished production on the coming-of-age independent film “American Brown,” in which he stars as the title character. 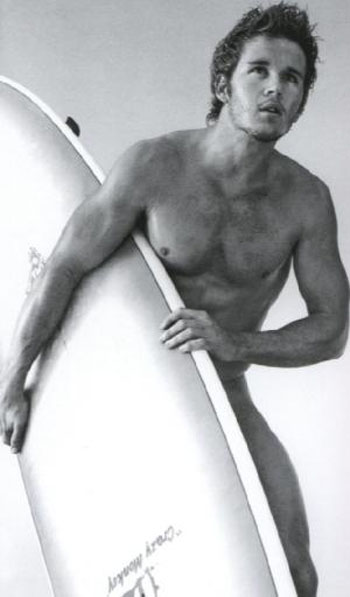 He won the award for Best Australian Actor at the Inside Soap Awards for his role in “Home and Away” and was nominated for a Silver Logie at the 2002 Logie Awards, Australia’s version of the Emmys.