Will Estes began his professional acting career in 1988. During 1988 and 1989 Will did many commercials and guest appearances on Network Television shows, including such popular shows as “Highway To Heaven,” “General Hospital,” and “Santa Barbara.” 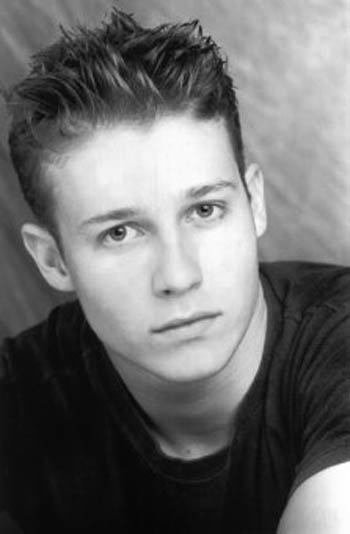 Then, in the summer of 1989, the surprising news out of Hollywood was that a new Lassie show would be made for TV. This show would not be just any old Lassie re-tread, it would have the famous and incredibly talented Dee Wallace Stone playing the mother. And, even more surprising, her husband would be played by real-life husband Christopher Stone. Furthermore, Jon Provost, the original “Timmy,” would make guest appearances on the show. With such an incredibly talented cast, the pressure was on to find a boy to play the pivotal role of Lassie’s master.

The producers of the show set out on an extensive nationwide talent search in which more than 700 children were interviewed. One of those kids was a 10-year-old named Will Estes. Out of this huge pool of children, Executive Producer Al Burton and his staff chose Will to play Lassie’s new master. And, a star was born…. 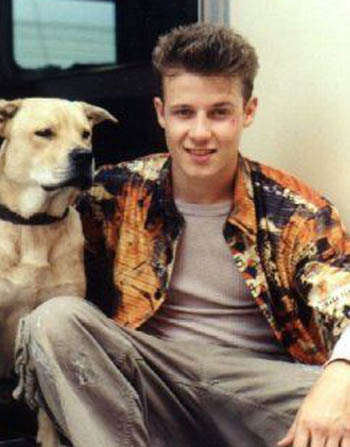 The New Lassie show began airing in syndication in the Fall of 1989 and lasted for two seasons before being cancelled. It was a wonderful family show with an incredible cast. Will Estes played the role as if it was tailor-made for him.

After New Lassie, Will did some made for TV movies and continued doing guest roles and commercials. Then, in the Fall of 1993, Will joined the cast of a new show called It Had To Be You. Unfortunately, the show was cancelled after only four episodes were aired. So it was back to the commercials and guest appearances. In addition, in 1995 Will filmed a movie called The Road Home. This reunited him with Dee Wallace Stone and enabled him to work with the legendary Mickey Rooney.

The Fall of 1995 brought us the brand new WB NETWORK with a new show called Kirk. The show was named for its star, Kirk Cameron. However, the producers soon learned that castmember Will Estes was a big hit with the audiences’ teens. This show catapulted Will into “teen idol” status and he began appearing regularly in the teen magazines. Alas, though, the show was suddenly cancelled by the WB in the middle of its 2nd Season in Dec. 1996.

In the Fall of 1997, Will was a castmember on the new CBS show, Meego. This sitcom about an alien crash-landing on Earth began airing in Sept. 1997, but was cancelled in late October after six episodes aired. However, before Meego, Will had filmed six episodes of the popular Nickelodeon Network show The Secret World Of Alex Mack. This was the final season of this long-running show, and Will began appearing in the show in November as a featured regular. Will did a fantastic job in this show and was even featured in the final episode of the series. 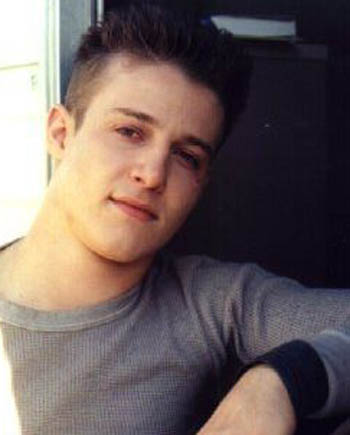 In February of 1998, Will joined the cast of a new TV Sitcom called Kelly Kelly. The show, starring Shelley Long and Robert Hays, began airing on The WB Network in April 1998 as a mid-season replacement. At only 19-years-old, Will Estes became a regular castmember in his fifth television series.

So far Will Estes has beat all the odds. He has been able to make the transformation from child actor to teen actor. Now, at the age of 25, he continues to work as an adult actor and has started an impressive entry into feature films, including the big-budget Universal Picture’s hit WWII submarine film, U-571. In addition, Will became a castmember in his sixth television series, “American Dreams”, which debuted on NBC in the Fall of 2002.