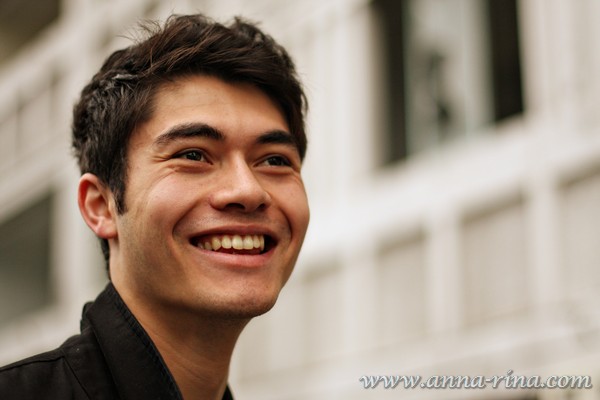 Henry is freelance presenter, host, and Emcee based out of Kuala Lumpur and features as a co-presenter on 8TV’s “The Quickie”, a popular live variety show in Malaysia. He is also a talent in a variety of disciplines from modeling to acting. This blog is a running account of his life in the entertainment industry.

Henry Golding is a young man with enormous potential, his growth in fashion and entertainment has been unprecedented.

Now based in Kuala Lumpur, the 21 year old half English half Malaysian mix has made the leap from working in one of London’s top celebrity hairstylists, Richard Ward Hair and Metro Spa based in Sloane square Chelsea to being a regular face on 8tv’s The Quickie, co-hosting with Belinda Chee, Rina Omar and Phat Fabes.

Henry’s natural charisma and professionalism on screen is definately making him a face to watch out for.

To get in contact with Henry Golding for enquiries please email henrygolding@gmail.com 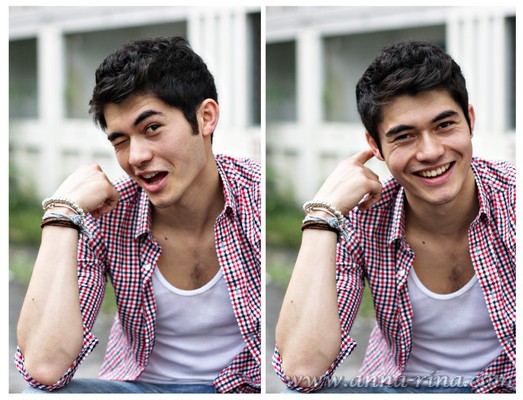 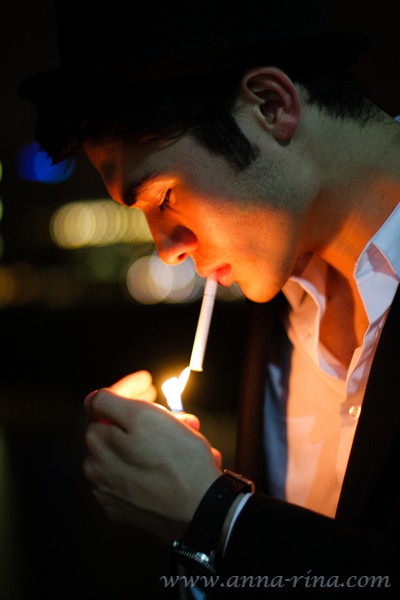 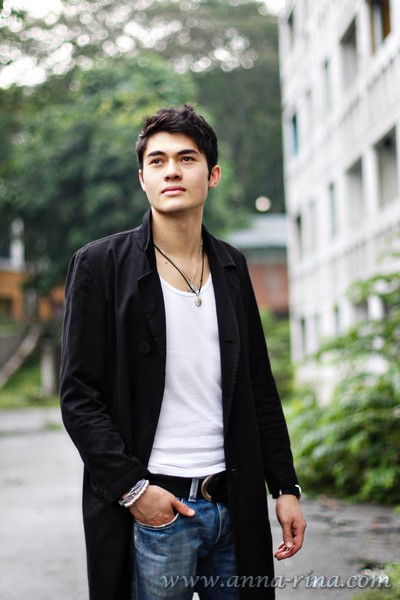 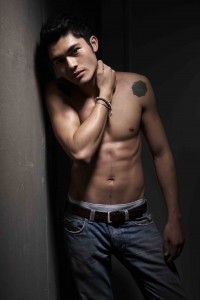 Back To Back: Cesar Salas and Carlos Lujan
Jeff Surio: The Morning After
Venezuelan Actor and Model - Hugo Vasquez
American Film and Television Actor and A Musician - Thomas Dekker
Super Model Lars Stephan - Hot Handsome Guy
Francisco Leon: He Croon and You Swoon!