Michael Copon was born on November 13th, 1982 in Chesapeake, Virginia, USA. Michael Copon was cast by the Fox Kids Network as Blue Ranger Lucas less than a year after he graduated from Deep Creek High School (2001). 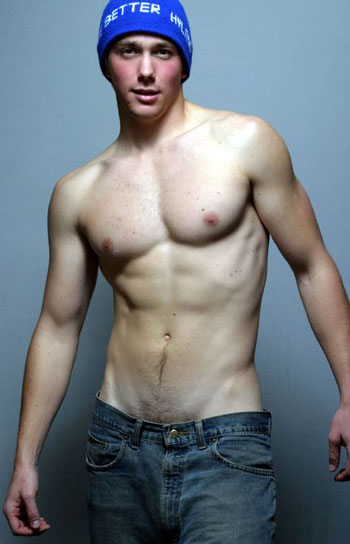 Copon can’t believe how quickly he advanced from high school senior and defensive end on Deep Creek’s football team in 2000 to print model in Los Angeles to Blue Ranger.

People in Chesapeake say that Mike Copon is a nice kid. Religious. A little shy. Handsome.

”A sharp-looking kid,” said his football coach at Deep Creek, David Cox. “I’m not surprised that he’s gone this far this fast.”

George Kartis is a local photographer and agent who probably sent Copon on his way when he alerted folks in the Los Angeles modeling mix about Mike’s husky good looks. One day, Copon is working for Los Angeles Models and Talent, and the next day he’s auditioning to be a Power Ranger.

Kartis says what others say about Copon. ”Mike’s a religious, great-looking kid with a very supportive mother.” That would be Monica Zelasko.

His decision to pursue acting was made on a total leap of faith, a move this native of Chesapeake, Virginian, is no stranger to. “My parents taught me to follow my heart.” 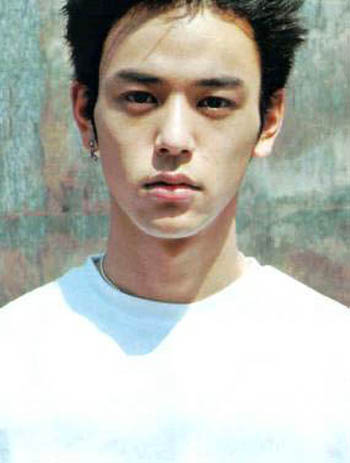 That advice is paying off. When Michael Copon ditched a lucrative modeling gig in Hong Kong, little did he know he’d wind up on The WB. Copon’s first big break came when he was cast in One Tree Hill on The WB as Felix, a hunky new dude on the block who’s got a serious affection for danger. Here, Copon, who also happens to be an ex Power Ranger (think Lucas a la Power Rangers Time Force), fills you in on what’s coming your way.

My character is: “A jerk! But, he’s also funny and playful. I think the playful part is starting to rub off on me, but other than that I am nothing like him. For one thing, I can read for hours and hours. I don’t think Felix’s ever owned a book.”

My hoops dream: “In my free time I like to play basketball. I don’t play as much as I should. I don’t know yet if they’re going to have my character on the [basketball] team, but I sure wouldn’t mind.”

Being in the spolight is: “Definitely, quite an experience. Before I came to Los Angeles, I had no idea how many different types of women there are. The girls here all have their own sense of style. It’s very cool.”

Making out like a bandit?: “Who’s Felix going to make out with first? I dunno. I think the lead girls are really turned off by him because he’s such a jerk. They’re definitely too good for him.”

Growing up, I was: “In my own world. I was a little heavier than I am now. I wasn’t popular. I spent most of the time focusing on art. It’s so ironic because by high school I looked totally different and the girls who wouldn’t give me the time of day in 7th and 8th grade were suddenly all over me. I’m grateful for the way I grew up. I didn’t rely on my looks or anything for happiness. I think that’s [kept] me grounded.” 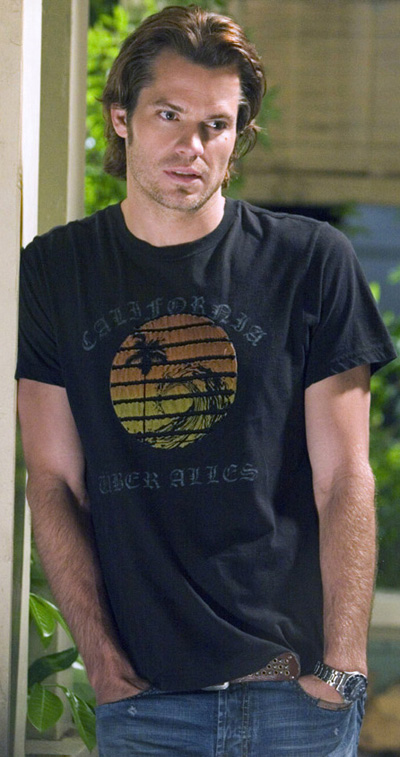