William Devaughn, born in Bundingen, Germany, is a Filipino-German model who came to fame for his McDonald’s commercial in the Philippines, pitching the “McRice Burger.” 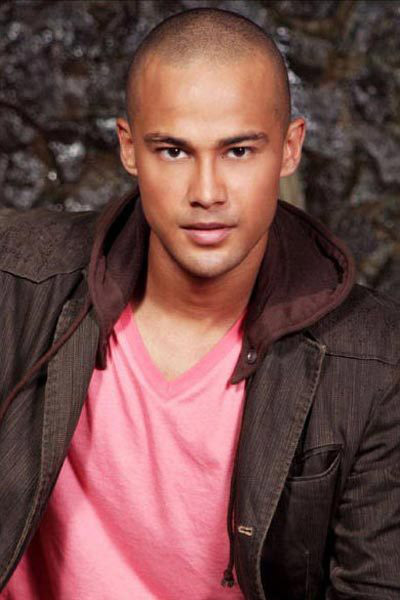 This Surgical Technician graduate started his career as model in the US when he moved to California where his mestizo looks and sexy body landed him jobs for editorial fashion layouts for Robinsons May and Macy’s, among others, and parts in music videos.

Not until Devaughn visited Manila, Philippines, did he achieved great success. He just came over to Manila with friends, who have been to the city a couple of times, for vacation. The visit would be more permanent as he was spotted by a talent scout and coaxed him to take a shot at modeling and acting in television commercials. 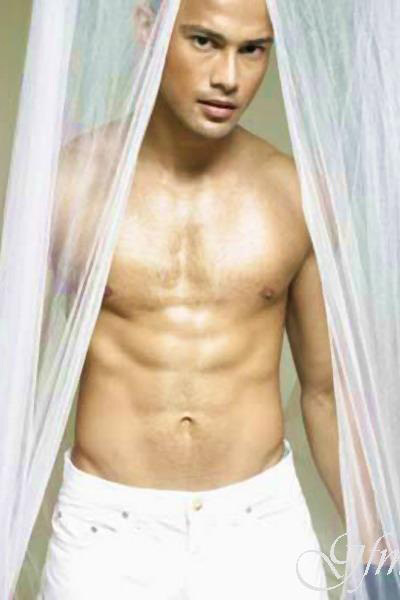 Devaughn’s first assignment was a commercial for McDonald’s, pitching the “McRice Burger” which shot him to fame and stardom in the Philippines. With his great smile and humble personality, he landed another big commercial campaign for a toothpaste brand, “Close-up”. This then followed by many more commercials such as Century Tuna and Revicon Ion.

Aside from modeling, Devaughn also works as a host for the Philippines’ TV Network, “ABS-CBN”.