William Moseley, born April 27, 1987, in Sheepscombe, England, is an English actor, best known for his role as Peter Pevensie in the “The Chronicles of Narnia” film series. 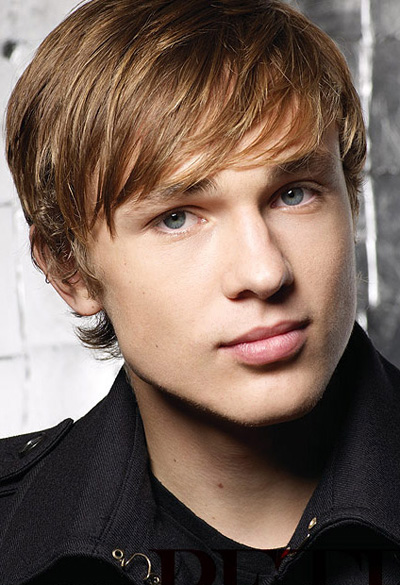 Moseley attended Sheepscombe Primary School from September 1991 to July 1998, and then continued his education at Wycliffe College and Marling School (Downfield Sixth Form).

Moseley started his career at age 15 in a small role as Forrester in a 2002 television version of “Goodbye, Mr. Chips.” A few years later, he landed his big break when he secured the role of Peter Pevensie in the 2005 epic fantasy film “The Chronicles of Narnia: The Lion, the Witch and the Wardrobe” based on the novel of C. S. Lewis’s children’s fantasy series “The Chronicles of Narnia.” 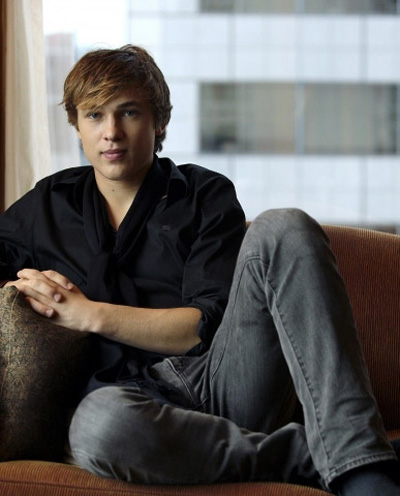 In 2008, Moseley reprised his role of Peter Pevensie in the second film in the Narnia series “The Chronicles of Narnia: Prince Caspian”, which was a blockbuster hit.

Moseley is currently focussed on his acting career. No time for for love yet. He shares, “I’ll always have time for falling in love. I don’t believe that I won’t have time for a girlfriend, because if I do meet someone I like a lot, I can’t prevent fate. But I’m not worrying so much about it, as I am still young.”