Michael Owen was born on December 14, 1979 in Chester. He is a great asset to Liverpool Football Club(soccer) and at the club he plays a forward. He has recently joined the England Squad and plays number 20, as this position he has become a great role model for all young footballers(soccer player). 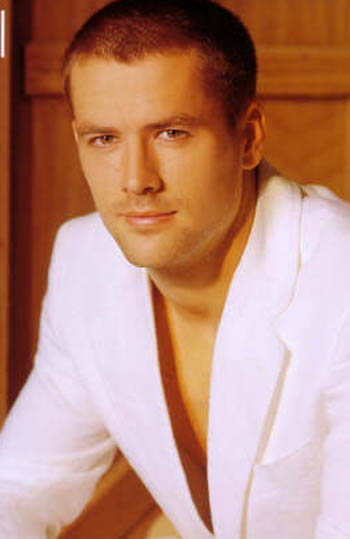 Michael Owen, a product of Liverpool’s youth system burst on the scene towards the end of the 1996/97 season with a debut goal in the away draw with Wimbledon. He was given his first start later that week when Liverpool met Sheffield. Michael was a constant threat in that match but he couldn’t get the goal his performance deserved, he was still given the Man Of The Match award for his whole hearted performance. Unfortunately for Michael he didn’t have another chance to impress that season, as that was the final match.

At the start of the 1997/98 season Michael was still in the Liverpool side, as Robbie Fowler was carrying an injury. Playing alongside the experienced Riedle, Michael again showed his natural talent, again scoring an equaliser against Wimbledon. With Fowler missing games through injury and suspension Michael was given plenty of chances in the first team, and in a Coca-Cola Cup tie against Grimsby he scored his first hatrick. Michael is one of the most promising players in England and now has a regular first team place and is sure to be an Anfield favourite for years come. 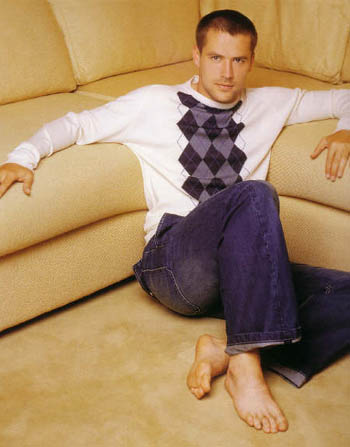 Michael – “I feel that every time I get the ball at the moment I am going to score”.26-Aug-2001. Its obvious to anyone that Michael is in the hottest form of life right now. He just cannot stop scoring. And he is as aware as anyone that times are good for him again. Read what he has to say in his latest interview for the ‘News of the World’

The Liverpool and England superstar said: “I feel that every time I get the ball at the moment I am going to score.”