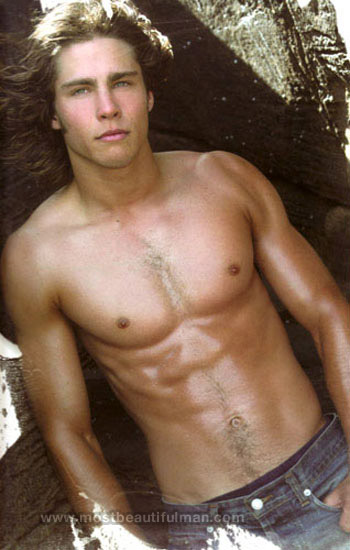 Dean Geyer, born March 20, 1986 in Johannesburg, South Africa, is a former model turned musician who rose to fame as a contestant of Australian Idol 2006 where he finished 3rd.

In the weeks leading up to the Australian Idol 2006 final, Geyer was extremely popular and was selected by both Mark Holden and the former Australian Idol judge Ian Dickson as their favourites for winning the competition.

On December 10, 2006, Geyer secured a recording contract with SonyBMG along with fellow idol, Jessica Mauboy.

Geyer was born in Johannesburg, South Africa, the oldest of three children to parents Debbie and Keith. He moved to Melbourne, Australia, at age 15 and attended Melbourne High School, a select-entry school for boys, finishing his Victorian Certificate of Education from MHS in 2004. 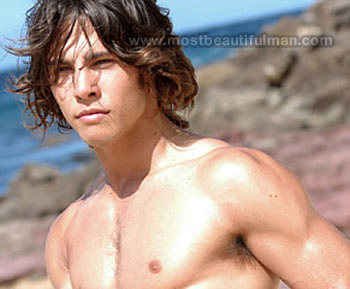 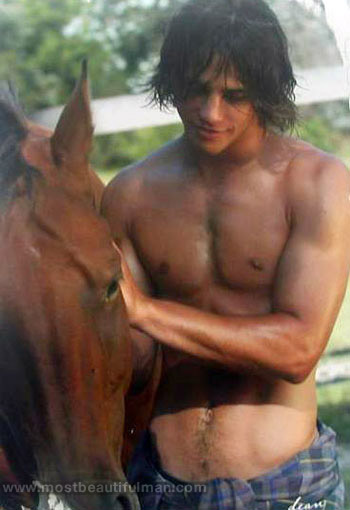 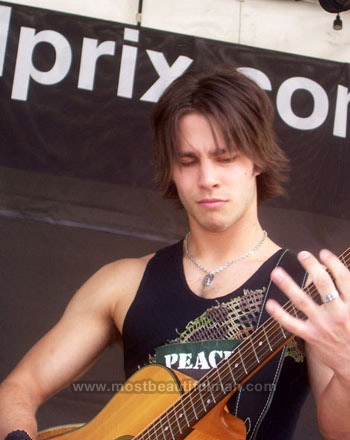 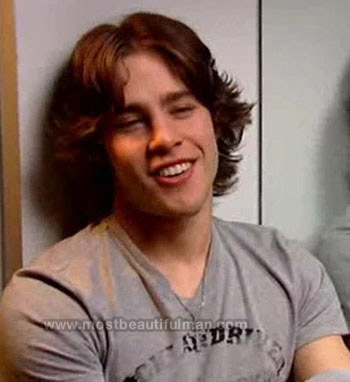 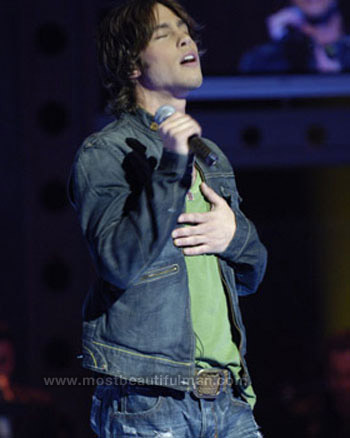 Geyer’s interest in music started during his early teens. He learned to play the guitar, and at age 15 he wrote his first song entitled “Change” which was based on his move from South Africa. At his Australian Idol audition, he played a self-composed song called “Nice to Meet You”.

Dean has also done modelling in the past for the 2006 Vodka Cruiser Bodyline Calendar and 2007 Bodyline Men Calendar.