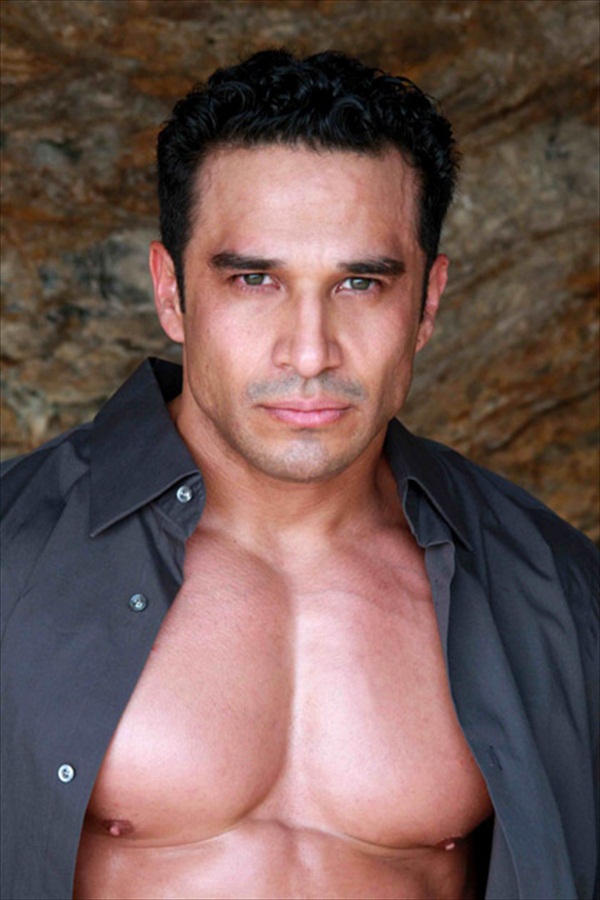 2008 Marked the beginning of a new era in muscle and fitness, NPC Athlete, Cover Model, and Fitness Trainer. All his life I has been an athlete… gymnastics, futbol “soccer”, and now bodybuilding. Being an athlete means that he has the chance to not only push his body to its limit. But to inspire others to be the best they can be. He is a champion because he want all of you to better yourselves. He has been blessed with good people to help him start this new career and extend his horizons on ones he built before. 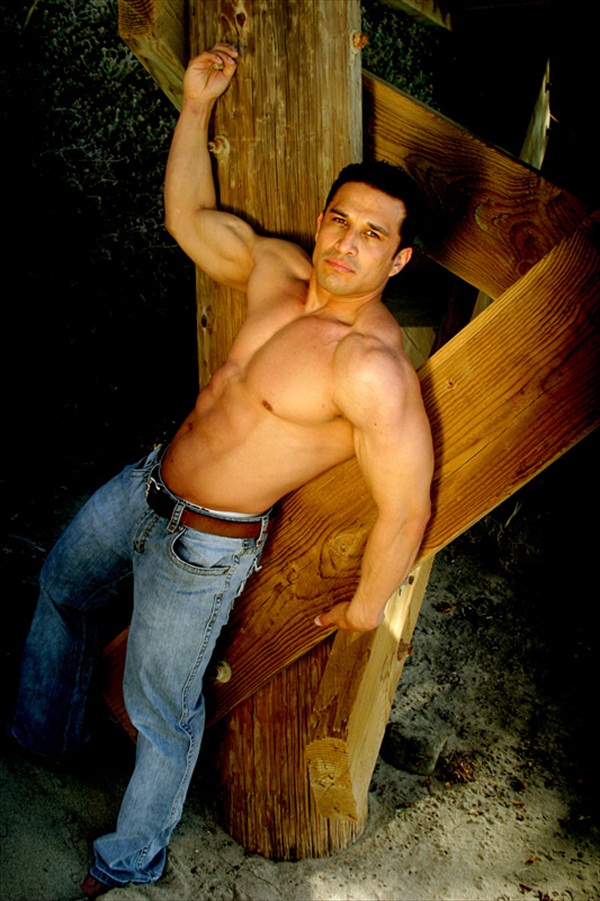 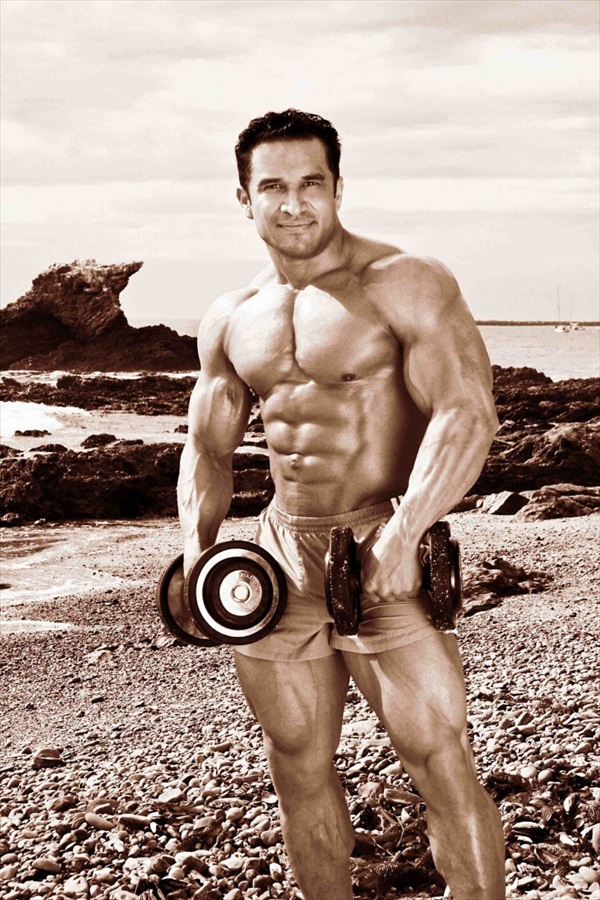 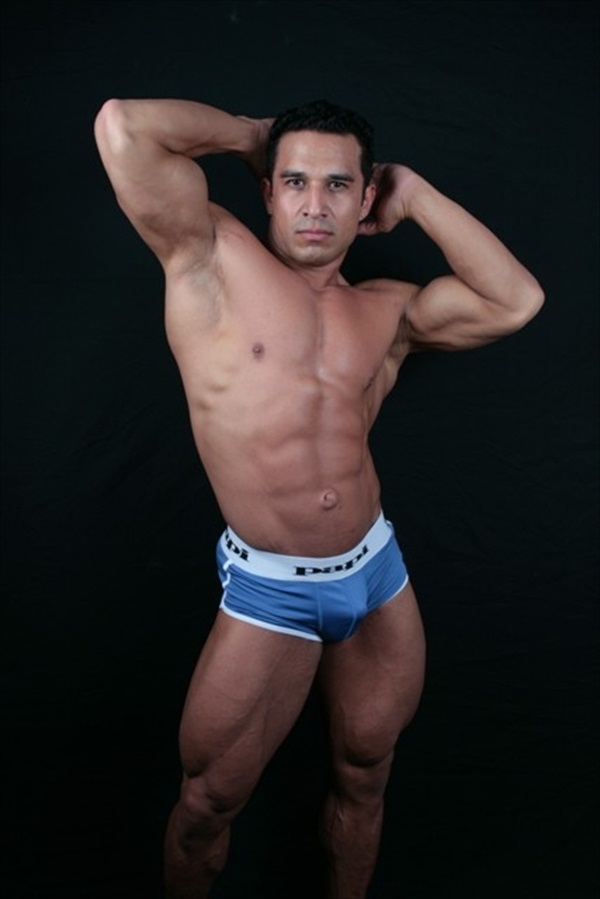 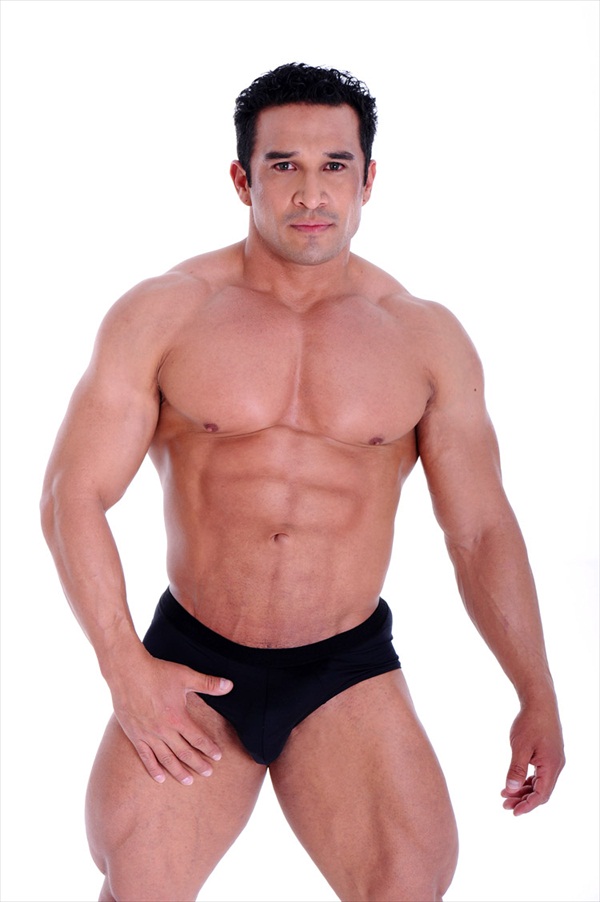 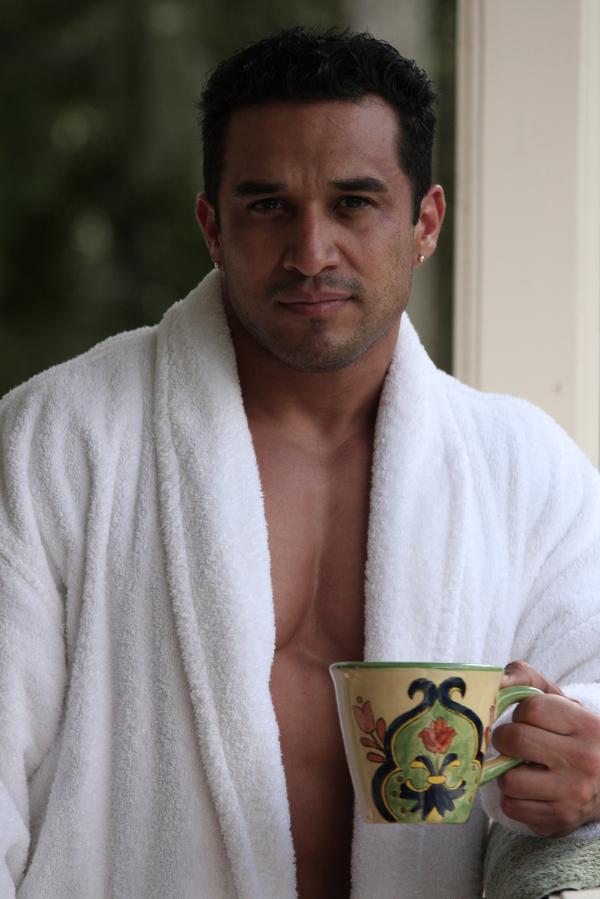 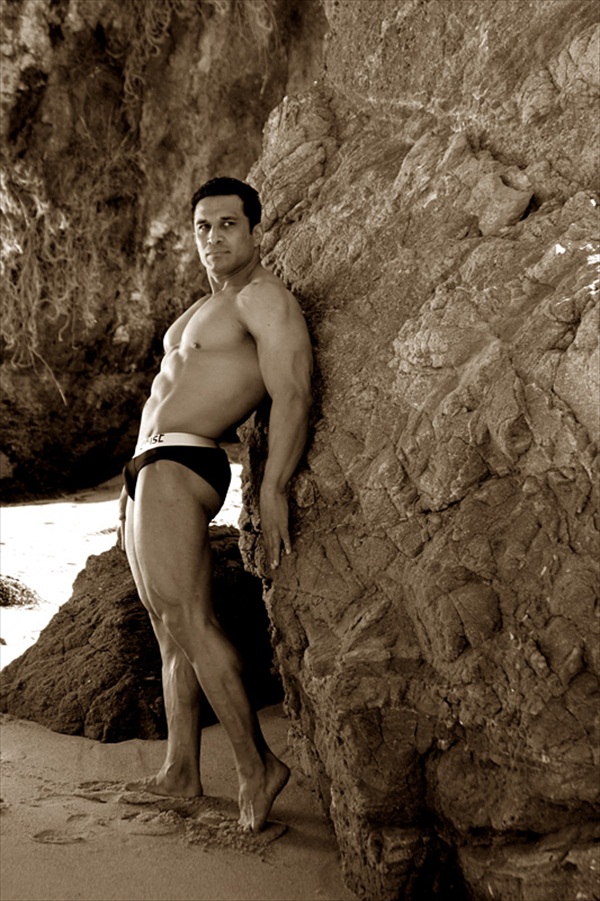 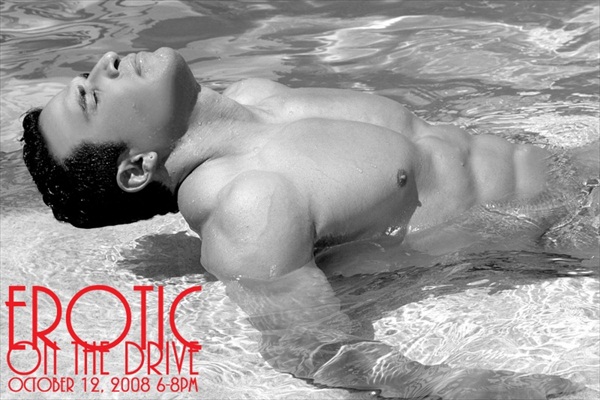 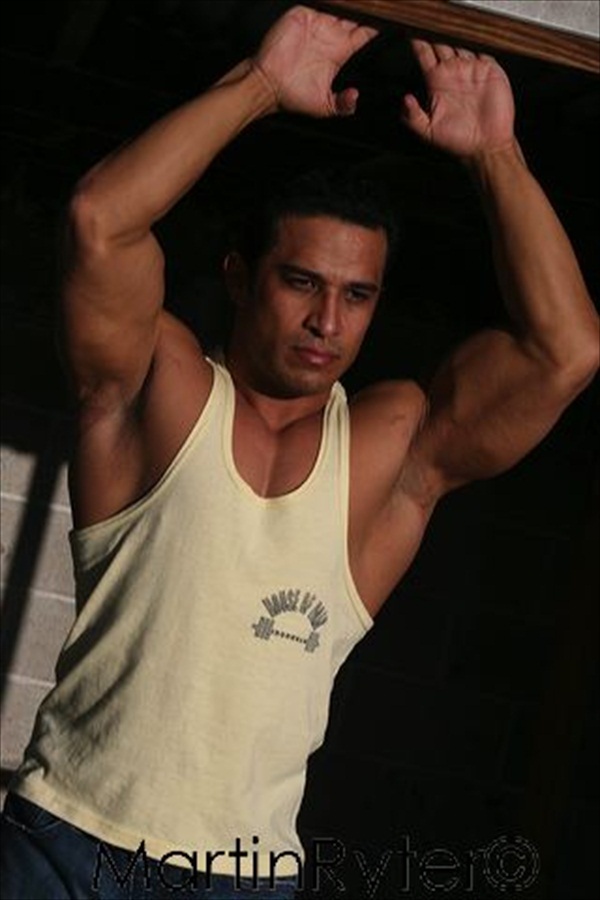 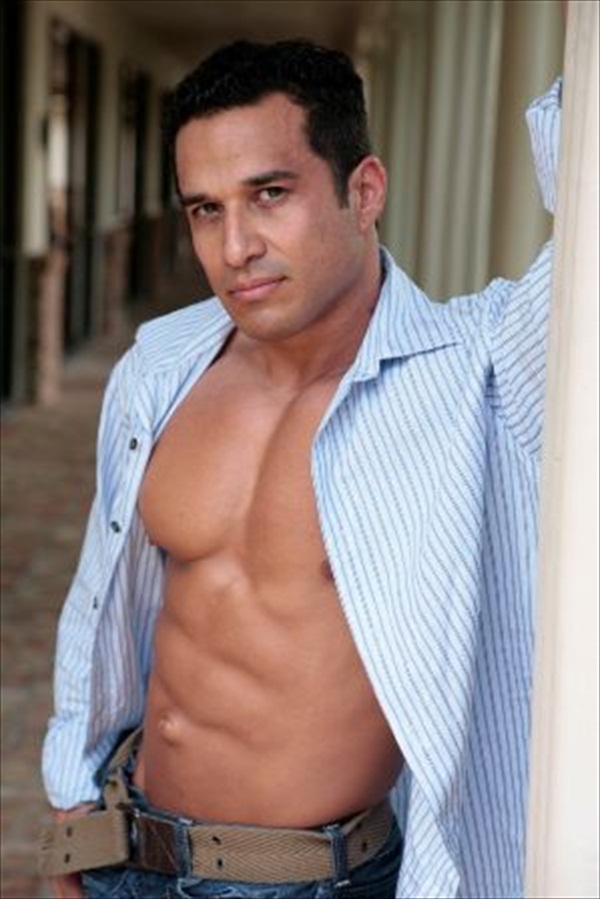 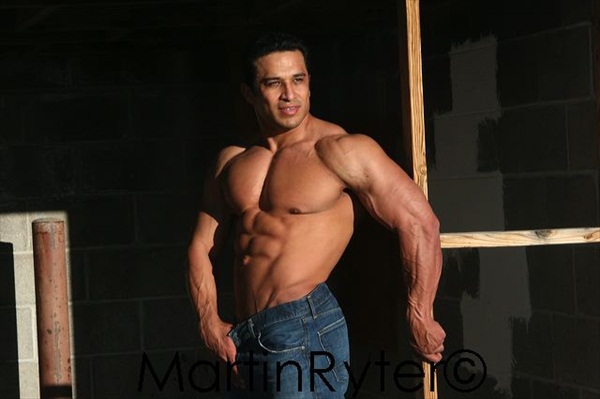 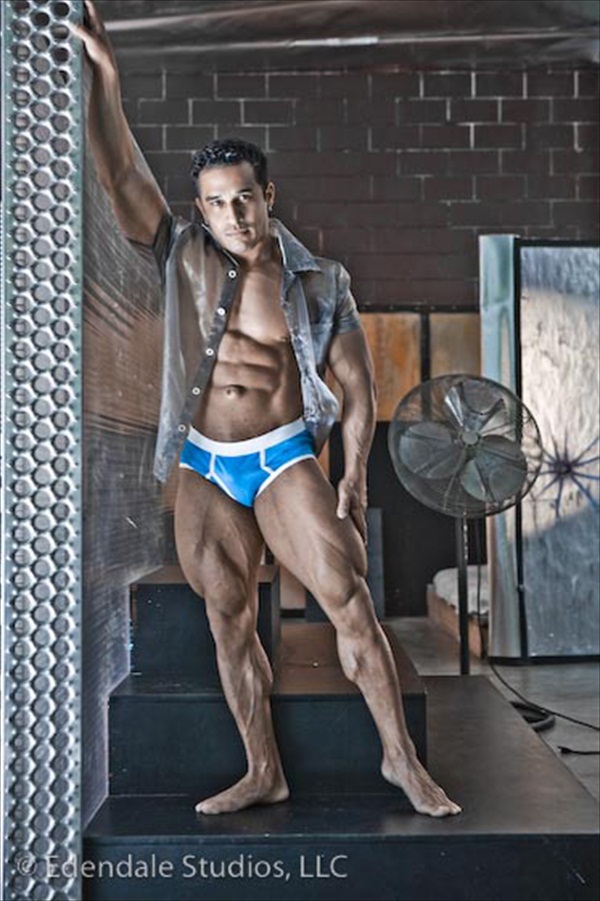