Ricky Whittle, born December 21 in Oldham near Manchester in the North of England, is a British actor, model and football player.

Whittle is more recognized as an actor and best know for his role in Sky One’s Dream Team as Ryan Naysmith, Holby City and is now currently playing Calvin Valentine in popular Channel 4 soap opera Hollyoaks.

After being scouted by both Arsenal and Celtic football clubs, an injury forced Whittle to pursue a Law degree with Criminology at Southampton University for 4 years, in case of injury in the future. Here he began modelling, becoming the face of a Reebok campaign in 2000. 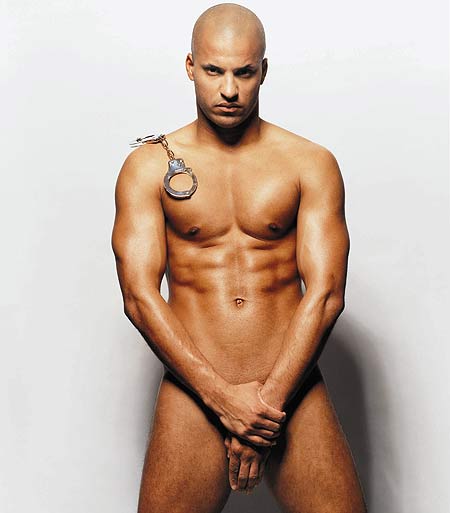 Sadly, after breaking his leg in a freak accident, seven operations meant Whittle was bed bound for a few months and was told he would never run again and would be lucky to walk without limping. 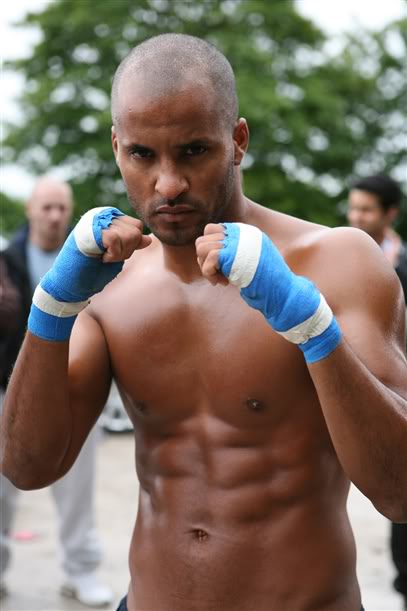 After receiving strength and support from hundreds of fan mails wishing him a quick recovery, Ricky has now completed his rehabilitation and is back playing full contact football, proving the doctors wrong. 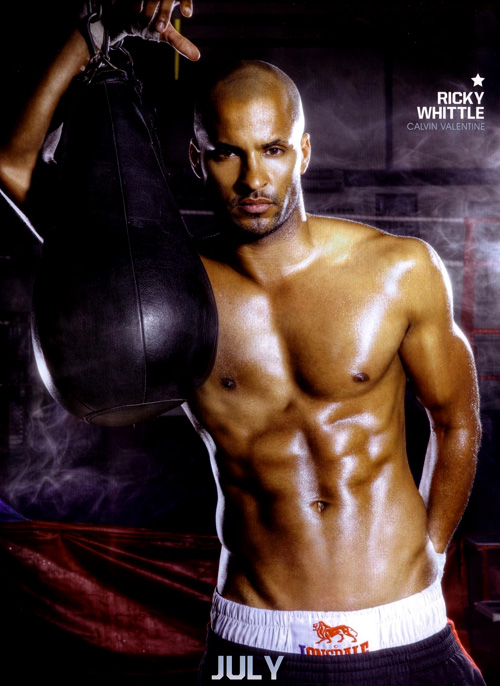 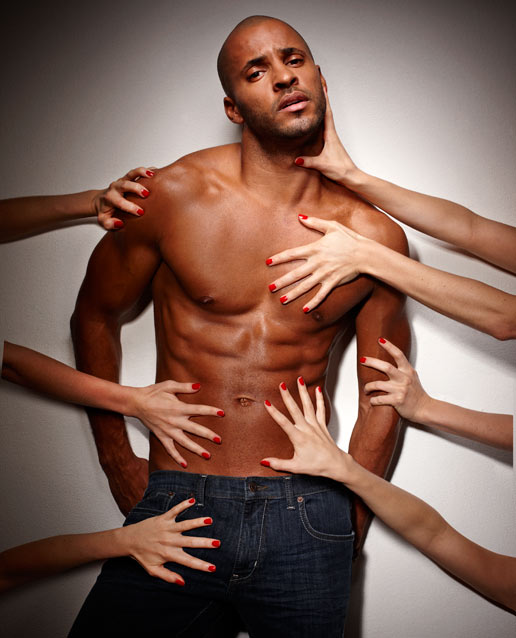 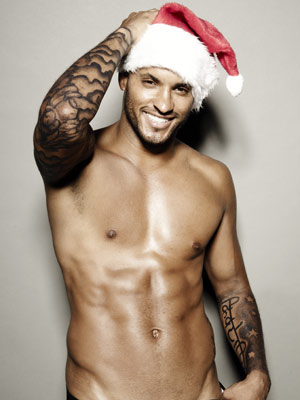