Sean Faris began his career as a model when he interviewed with Victoria Justice at the Barbizon Modeling School of Cleveland. 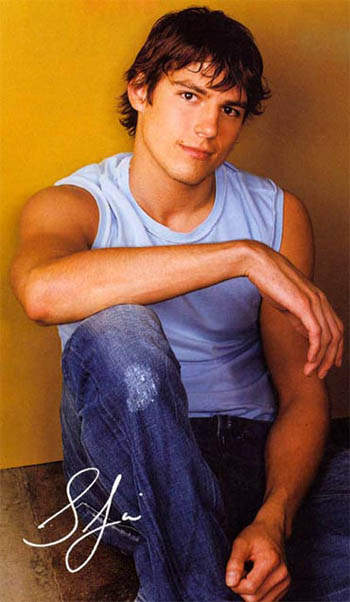 Diane Runser, Barbizon owner, has prided herself on running a Modeling School that helps young people achieve success in no matter what they do. Sean’s Barbizon modeling instructor, Stephen Stephens recalls Sean as a beautiful human being, not only in looks but in intelligence and personality.

Around January of 1999, Sean auditioned for the International Model Talent Association (IMTA) event. Sean found himself working closely with Harold Hafner in preparing for the major markets of Modeling and Acting. Immediately as Sean walked off the bus at the NY Hilton in Manhattan, he was approached by a Hollywood manager in attendance. Even though he appeared 4 – 6 inches shorter than his closest competition, Sean was named IMTA’s Junior Male Model of the Year. 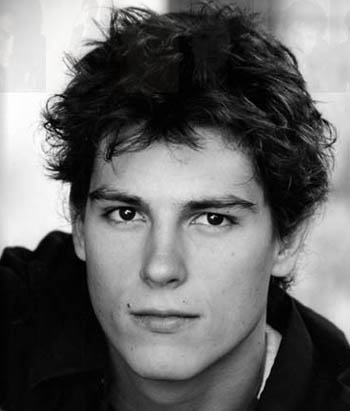 Susan Scott, President of STONE Agency, enjoys the wonderful success that Sean received in New York City at the 1999 IMTA event. Following the IMTA, Harold Hafner continued to work with Sean and his mother, Kathy, to get Sean through his senior year at Padua Franciscan High School in Parma, Ohio (near Cleveland). The efforts proved to be successful when Sean graduated with honors.

The only thing that kept Sean from walking off the graduation stage and heading for Hollywood was his family’s graduate parties. On top of everything Sean has achieved and what Hollywood has offered, family is his number one priority. It was only after he took time to spend with family that Sean packed his car and left with friend, Greg, for Hollywood.

With a manager under his wing and no place to stay, Sean was mentally set for success. The second he landed foot in Los Angeles, Sean was sent on a casting for the hit movie Pearl Harbor, and he landed it! Immediately in Hollywood and Sean is already cast in an eight week shoot with major stars, Ben Affleck and Josh Hartnett. Sean then concentrated on Acting classes and working out to stay mentally and physically fit and focused. Although Sean booked Pearl Harbor and a few other shows, Sean struggled to make ends meet with acting classes and living expenses such as rent, food, and utilities. Because Sean showed such dedication and determination to succeed his mother, grandmother, and family helped him monetarily along the way as much as they could. 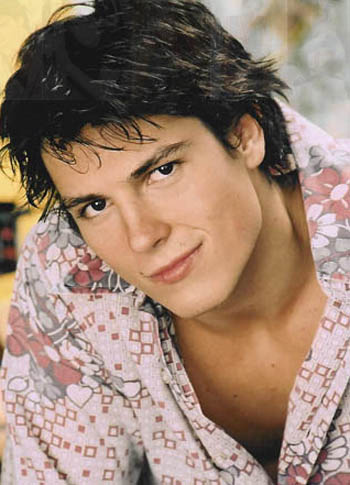 While shooting movie Sean met his current manager, Dino May, and immediately changed the way he went about his career. Sean stopped thinking about modeling and fully concentrated on his acting craft. It was during the shooting of a TV show that Sean’s manager was approached by a William Morris Agent interested in repping him. Sean shows dedication to each and every person he works with, so it was only after his current agency contract was up that he considered signing with the mega-powerful William Morris Agency. Sean is now signed with agents at the GERSH Agency in Los Angeles.