Mark Furze, born May 7, 1986, is an Australian actor who is best known for his role as Eric “Ric” Dalby on the popular soap opera Home and Away. 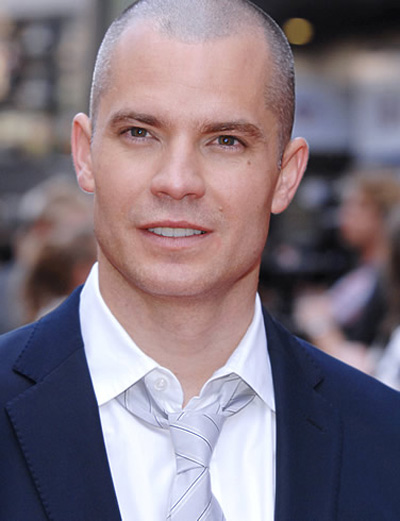 Furze has starred in several productions by the Orange Theatre Company, including Oliver!, where he played the lead role at the age of ten.

His first TV role was in the children’s television program Outriders and also in a film called “Balmain Boys”. At the age of 15, Furze had found himself an agent and landed a role in Water Rats.

Furze got his big break in 2004 when he landed the role of Eric Daldy in the popular Australian series, “Home and Away.” 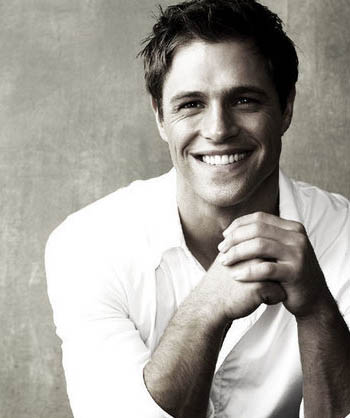 “My agent told me about the role on Home and Away, and I read the character and really liked him, and wanted to go for it. I had never played a baddie, so it was a new experience for me,” he says.

Furze’s main interests include acting (which he is studying for his HSC), music and sport. He is currently involved in two bands, one, which he started, is a heavy metal 80’s band in which he plays guitar, and the other a punk band. His musical tastes vary and he will listen to everything but mainly heavy metal like AC/DC. He admires actor Brad Pitt because of the different roles and for his film choices. 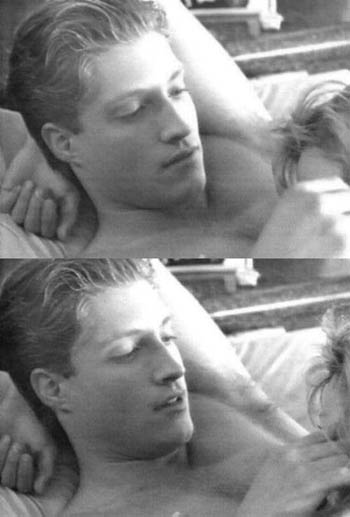 When he isn’t playing guitar or learning lines for Home and Away, Mark likes to skateboard and play soccer.