Justin Melvey, born May 7, 1969 in Sydney, is an Australian actor who has appeared in a number of television series in Australia and the United States. 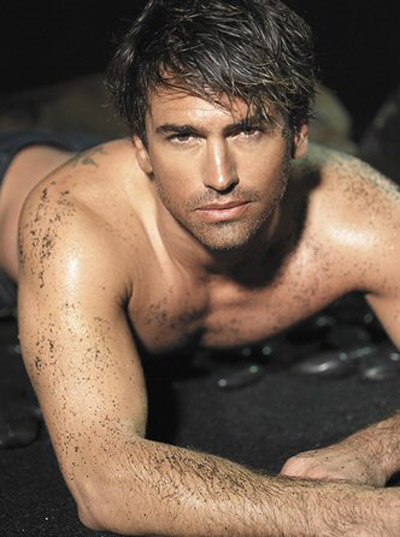 Melvey attended Waverley College. He graduated in 1986. His first acting role came in 1999, when he bagged the role of Harry Reynolds in the evening soap opera Home and Away, which earned him a Logie Award for Most Popular New Talent on Australian television.

In 2001, Melvey moved to the US and landed a two-year contract in the leading role on the NBC’s number one Daytime drama, Days of Our Lives. He played Dr. Colin Murphy from October 2001 to January 2003. He also appeared for a brief stint as Andrew Olsen on General Hospital in 2005. 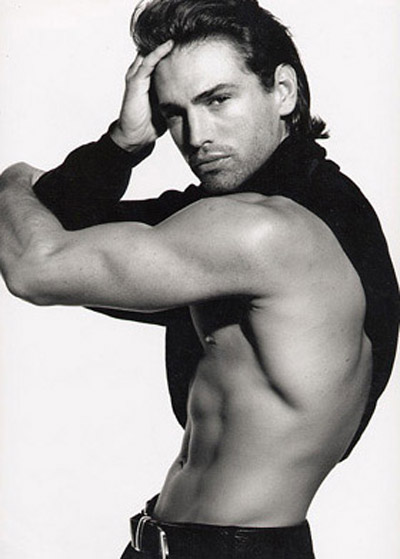 In 2005, Melvey returned to Australia to be a celebrity participant on the Australian version of “Dancing with the Stars.” He succeeded to the semi-finals and raised up to $20,000 for his charity Diabetes. The following year, he again participated in the a reality show on Australia’s Celebrity Survivor.