Paul Hanschke, born in 1980 in Saukville, Wisconsin, is an American model, best known for gracing the pages of DNA and Cosmo magazines. 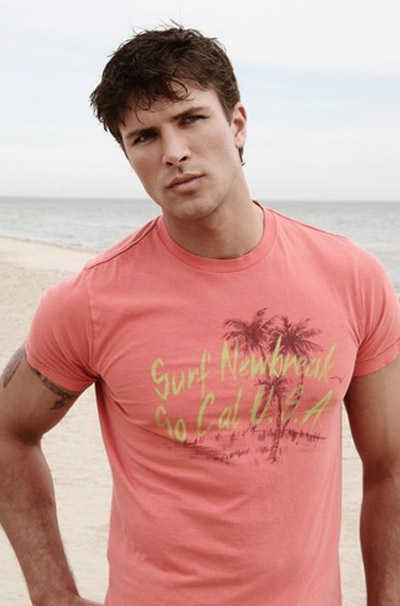 Hanschke was raised in Saukville and later in Cedarburg where, as a junior at Cedarburg High School, he helped lead his team to the championship game of the state baseball tournament. However, he later quit baseball because he was academically ineligible. Hanschke possessed exceptional physical skills and tenacity on the field, but sometimes broke rules and clashed with coaches.

Hanschke had a troubled childhood involving dropping out of school and becoming involved in several minor felonies. Since high school, he has worked various jobs and taken some college courses but has had trouble with the law. He was on probation for a misdemeanor battery conviction and was previously convicted of two other misdemeanors, disorderly conduct and being party to a theft. 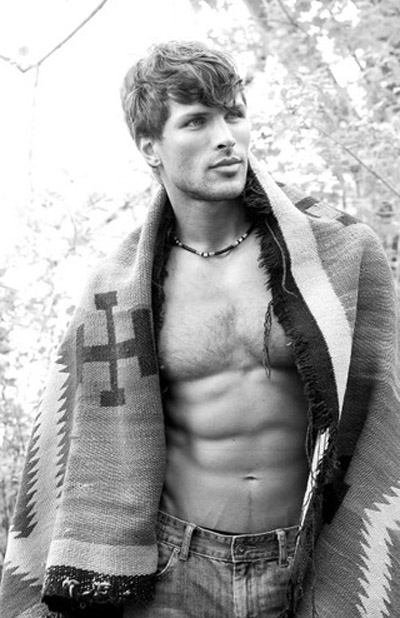 Then in 2005, at the age of 25, things took a dramatic turn, when a photographer friend suggested that Hanschke – who was in good shape, doing painting and carpentry – consider modeling. This led to his first modeling job when he got tabbed for “Guy Without His Shirt” in Cosmopolitan magazine. His shot in Cosmo – darkly tanned, square jaw line, muscular – has brought calls from many modeling agencies in California. Soon after, Hanschke has appeared in several popular magazines, including Glamour and DNA. In addition, the 6-foot-2, 180-pound hunk has done ads for Kohl’s, Sears, Harley and Jockey.

When asked what his number one hobby, he said, “Volleyball. I love the grind — the combination of the sand, the sweat and the heat. Plus, it’s a great way to meet people.” 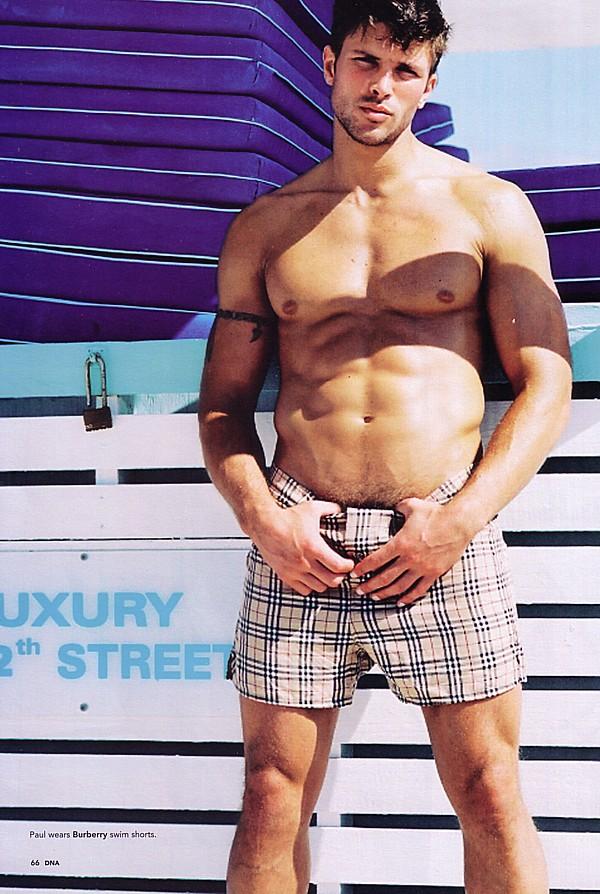 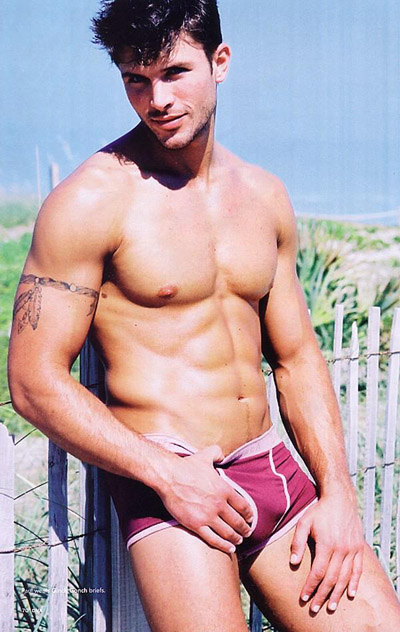 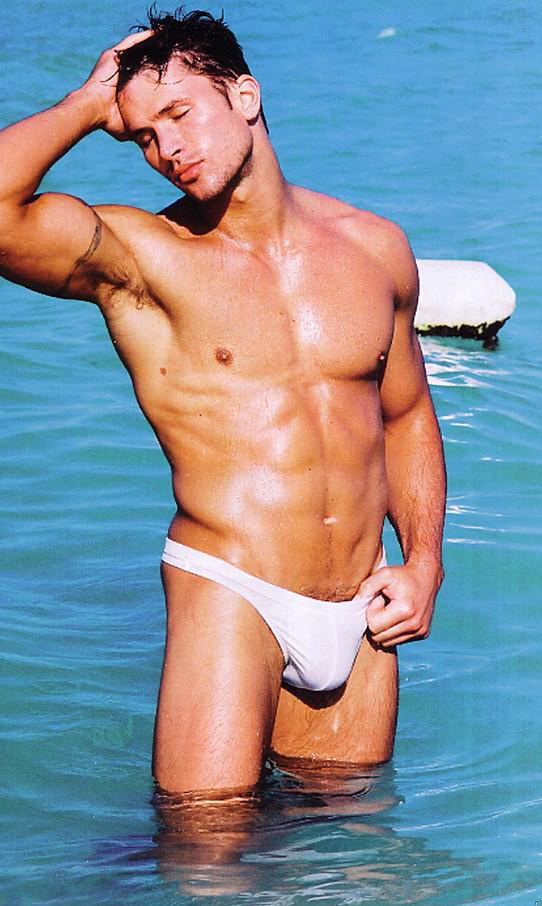