Ryan Carney, born in 1983, in Texas, is an American model and personal trainer. 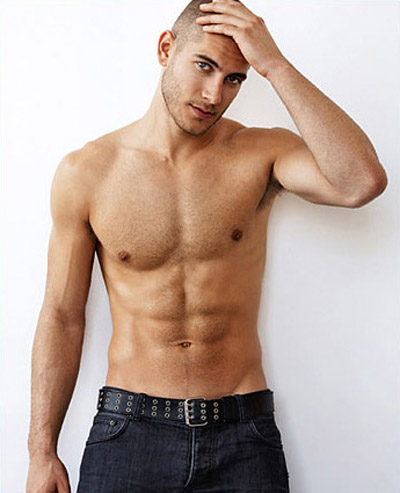 Carney has been a personal trainer for five years and has worked with a diverse clientele in Austin, San Diego, Los Angeles, and New York. He studied Kinesiology at the University of Texas-Austin and earned his B.S. with emphasis on Athlete Training.

Carney began his career with the Austin YMCA, where he trained a general population clientele and physically retarded children. For his kinesiology internship, he apprenticed under Todd Wright, the strength coach for the UT men’s basketball team. During this time, he worked with professional and college golfers, cyclists, tennis, and basketball players, and developed the skills necessary to provide high-quality functional training. 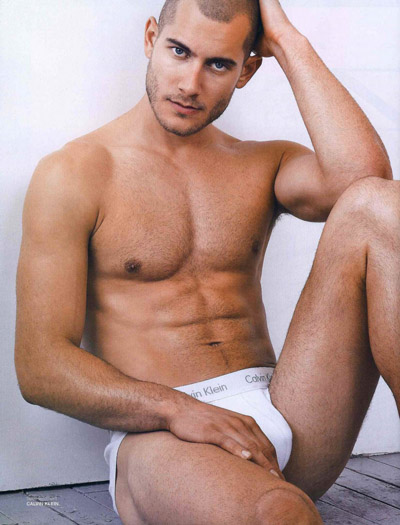 After graduation, in 2006, Carney moved to L.A. where he was discovered by a modeling agent. For only a mere two months, he rapidly bagged big campaigns. On only his second casting, he nabbed a spot in the “Dolce & Gabbana Cruise Collection ads”. By the end of 2007, he signed with Ford Models and soon appeared in many editorials including gracing the pages of “Tetu” magazine. 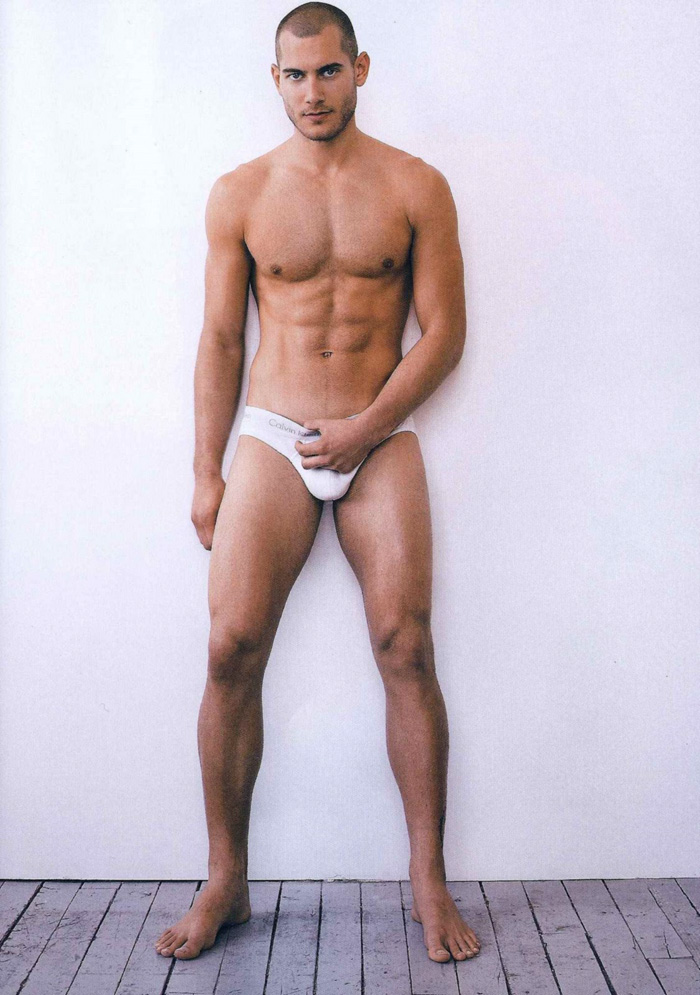 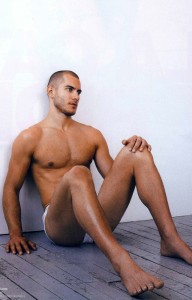 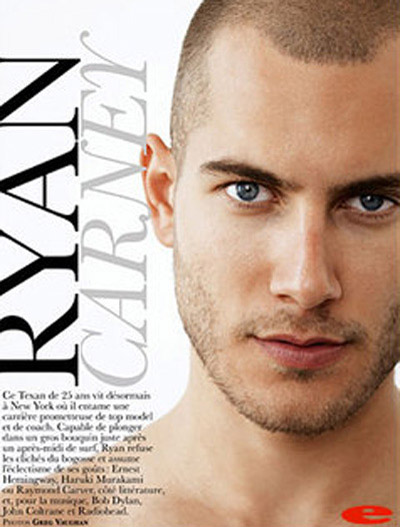