Tom Brady, born August 3, 1977, is an American football quarterback for the New England Patriots of the National Football League. 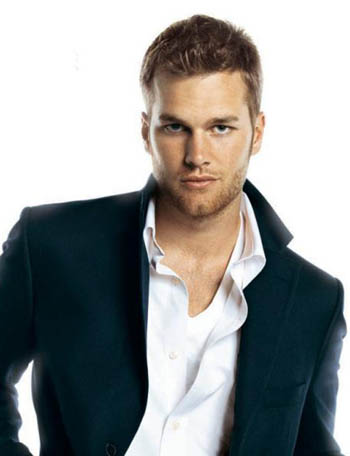 In the 2000 NFL Draft, Brady was selected by the New England Patriots in the 6th round (199th overall). Widely regarded as one of the best playoff quarterbacks of his era, Brady has won three Super Bowls (XXXVI, XXXVIII, XXXIX), two Super Bowl MVP awards (XXXVI,XXXVIII), and has been invited to four Pro Bowls; all with the Patriots. 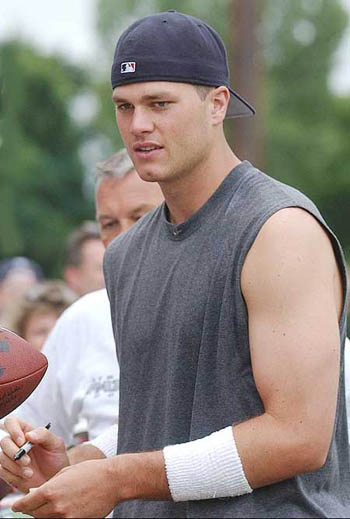 Additionally, Brady was Sports Illustrated’s Sportsman of the Year in 2005, and was named to the AP All-Pro Team in 2005. He also helped set the record for the longest consecutive win streak in NFL history with 21 straight wins over two seasons.