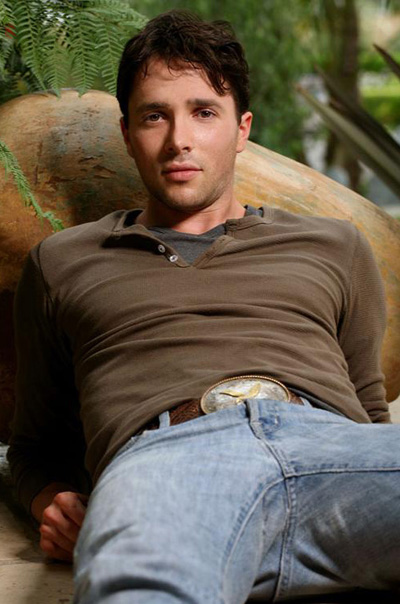 David is a star of the 2009 sci-fi action film trilogy “Nephilim” as Archangel Gabriel, and the films “You” and “The Awakening of Spring.” He is also on “Days of Our Lives,” and is a very busy Voice Actor, doing voice overs for many commercials and radio spots.

The son of internationally renowned dancer and choreographer Ziva Cohen, David was raised in an artistic home. Since early childhood he knew he would become an actor. He made the realization while in nursery school when his parents took him to see Lily Tomlin in her one-woman show “The Search for Signs of Intelligent Life in the Universe.” His parents recall him being amazed that the job of this woman on stage was to use her imagination and play all while getting an audience full of people to react together. 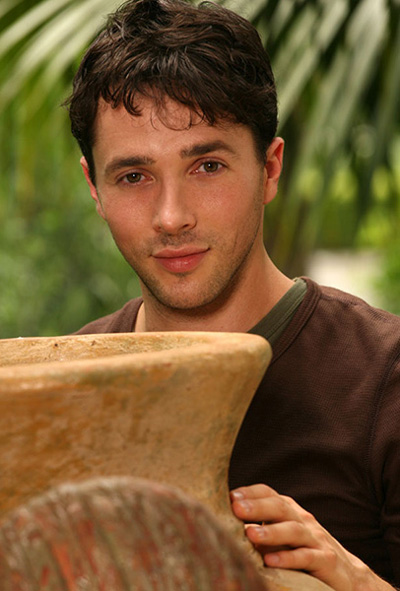 Growing up in Washington, D.C., in a cultural family with friends from around the globe, David not only spoke various languages, but he developed a heightened awareness of people and humanity. His family tells stories of how he would put on shows for them, and imitate their friends with surprising attention to movement, intonation and accents.

David then proceeded to train in the performing arts, focusing on acting in addition to dance and clowning. Today, with a strong background in dance and physical theatre, he incorporates his agility in playing roles with intuition and sensitivity. 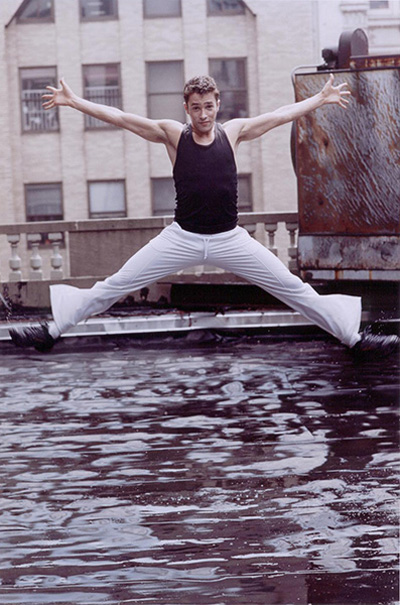 Early in his career, David was awarded the Maryland Distinguished Scholar in the Talent of the Arts and the University of Maryland Creative and Performing Arts scholarships. His talent led him to perform in regional theatres around the country, Off-Broadway and Off-Off Broadway.
television and film. He has built credits playing leads in films, television shows, commercials, and voice-overs.