Justin Bartha, born July 21, 1978 in Fort Lauderdale, Florida, is an American actor, known for his co-starring role as Riley Poole in the “National Treasure” films. 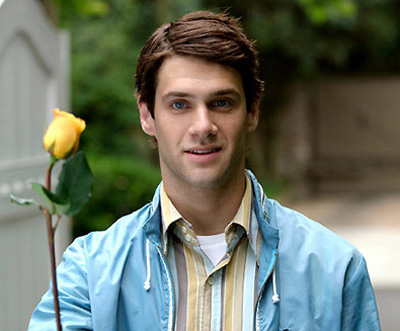 Originally from Florida, Bartha’s family moved to West Bloomfield, Michigan when he was nine years old. While at high school, he muddled his way into acting after breaking his wrist trying out for the school’s tennis team.

After scoring a role in the local production of “A Midsummer Night’s Dream,” he formed a children’s theatre group of 15 where he performed for children in hospitals and at elementary school. After he graduated from West Bloomfield High School in 1996, he set his sights on New York, eventually training at New York University’s Meisner Extension. 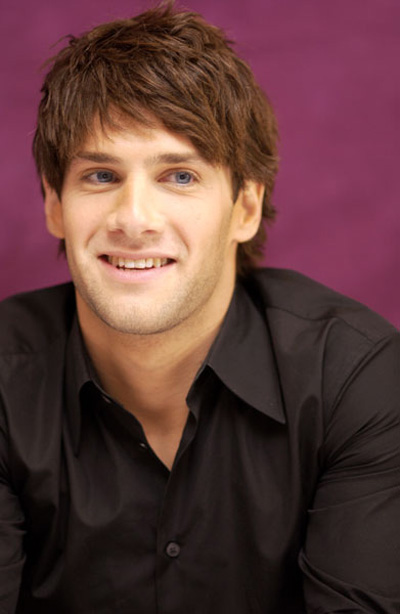 Bartha began his movie career behind the camera as a production assistant on the film “Analyze This.” His acting debut came a year later in a short film called “Tag” in 1999.

In 2003, Bartha played a role in “Gigli” and “Carnival Sun,” before his co-starring role in his first blockbuster film, “National Treasure” (2004) as Riley Poole, which he reprised in 2007. 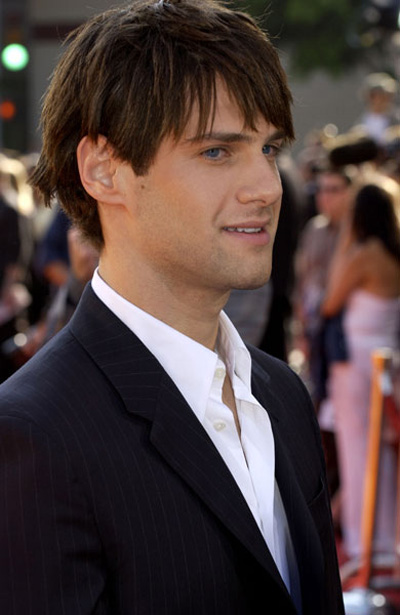 In 2008, Bartha starred alongside Catherine Zeta-Jones in the Bart F