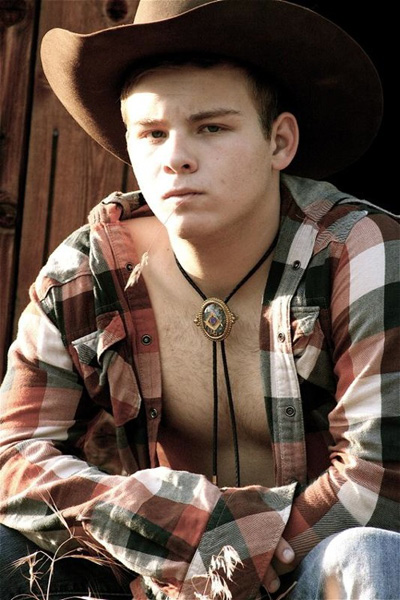 Lipnicki made his film debut in 1996’s “Jerry Maguire”, playing Ray Boyd, the son of Renée Zellweger’s character. This is a role for which he has been remembered. He subsequently appeared on “The Jeff Foxworthy Show” as well as episodes of “Dawson’s Creek” and the 1997 sitcom “Meego”.

In 1999, Lipnicki starred in the film “Stuart Little”, playing a boy whose family adopts a talking mouse, a role he reprised in the film’s 2002 sequel. 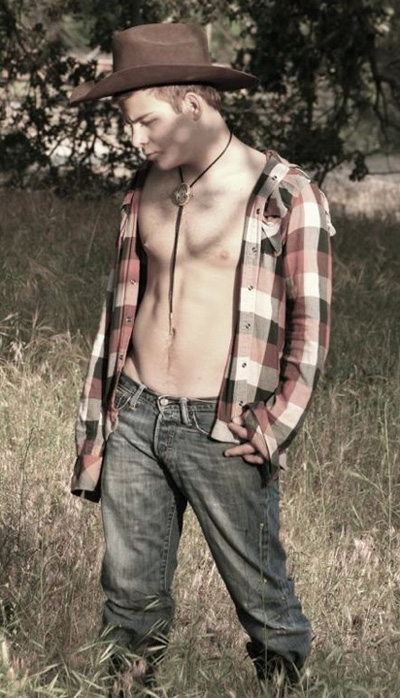 Lipnicki also played the lead role in the 2000 film, “The Little Vampire” and starred opposite Bow Wow in 2002’s “Like Mike”, which was released two weeks before “Stuart Little 2”; both of the films did relatively well in theatres, and Lipnicki has become known among pre-teen audiences, although he has not appeared in a widely released film since, focusing mostly on independent films.

As of 2008, Lipnicki attends high school in Agoura Hills, California and plays water polo for his school team “Charger”.