Jon Prescott, born August 10, 1981 in Mountain View, CA is an American actor, best known for being the third actor to portray Mike Kasnoff on the CBS soap “As The World Turns”. 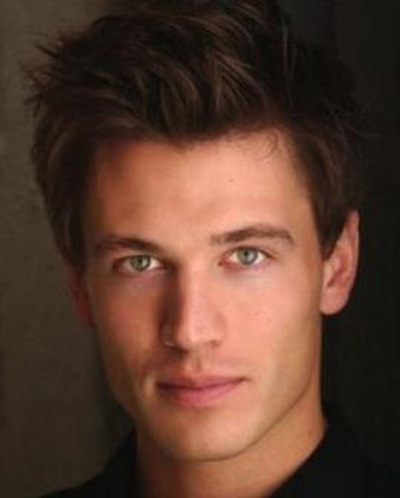 Prescott attended Emerson College in Boston, and graduated with a BA in theater studies, and music in the spring of 2003, and has since split his time between NY and LA appearing in television on “CSI:NY”, “Las Vegas”, “As the World Turns”, “Watch Over Me”, “Hot Properties”, and the HBO pilot “Suburban Shootout” as well as the films, “The Holiday and Careless”.

Prescott also hosted “Outdoor Investigations” on the Outdoor Live Network (Versus). The show took him from Brazil to the Arctic Sea and locations between investigating environmental catastrophes and extreme sports tragedies. 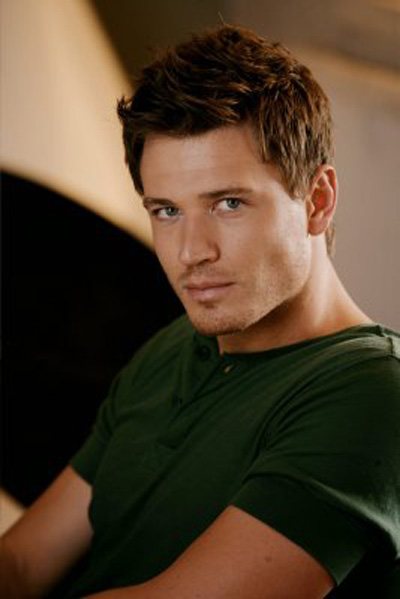 Growing up outside Portland, Oregon instilled a love for the great outdoors. Whitewater kayaking, mountain climbing, skiing, and rock climbing were easy to learn and love in the pacific northwest. Highlights include reaching the summit of Mt. Kilimanjaro with his dad in 2006, going for a polar bear swim in the icy waters of the Arctic Sea, cavern and open water diving and completing several marathons.